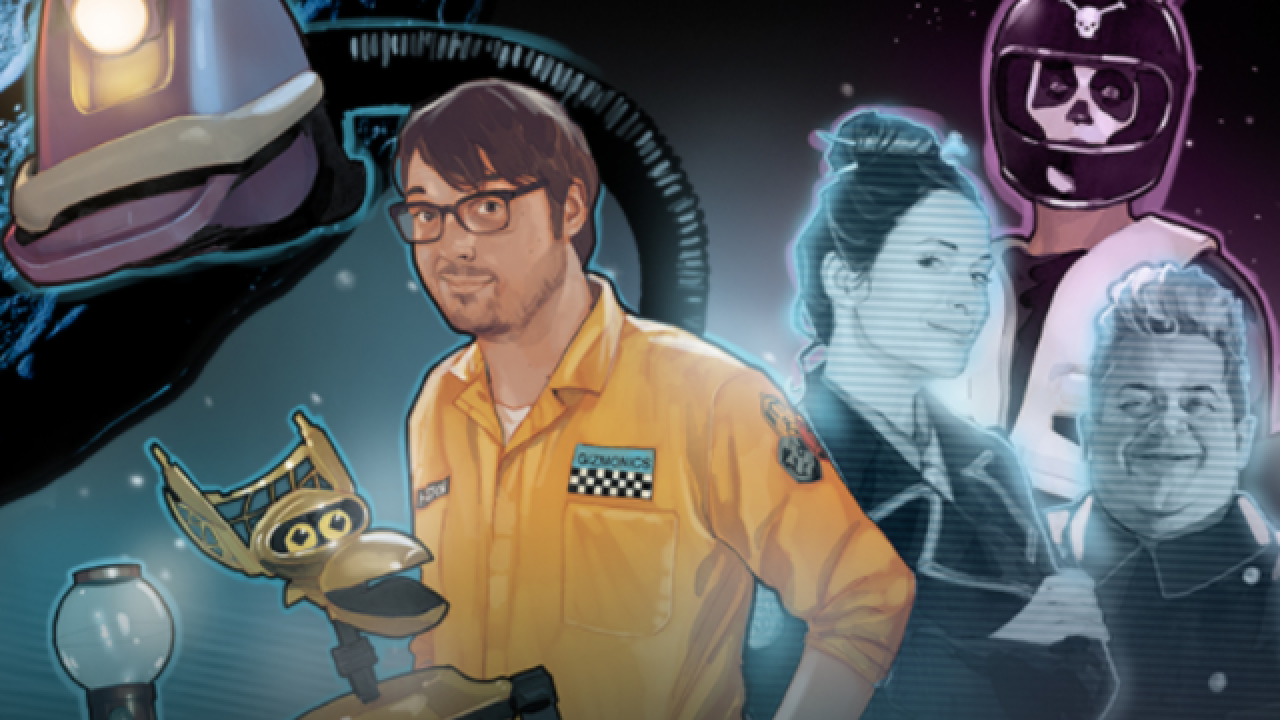 The 'Mystery Science Theater 3000' live tour is coming to the Pabst Theater in downtown Milwaukee on July 15.

The Pabst Theater will host two shows, with each being its own, unique event. The first show will feature all-new riffs and sketches, while a fun, sci-fi thriller will be featured for the second show.

'MST3K,' which was on the air from 1988-99, is known as one of the top cult shows in television history. The show's "poke fun at a bad science-fiction movie format" remained popular even after leaving the airwaves.

The show continued to be such a classic that creator Joel Hodgson was able to put together a record-breaking crowd funding campaign in order to release fourteen episodes on Netflix last month.

The show is now on its first live tour called "Watch Out for Snakes!"

Tickets for North American tour dates will go on sale Friday, May 19 at 12 p.m.