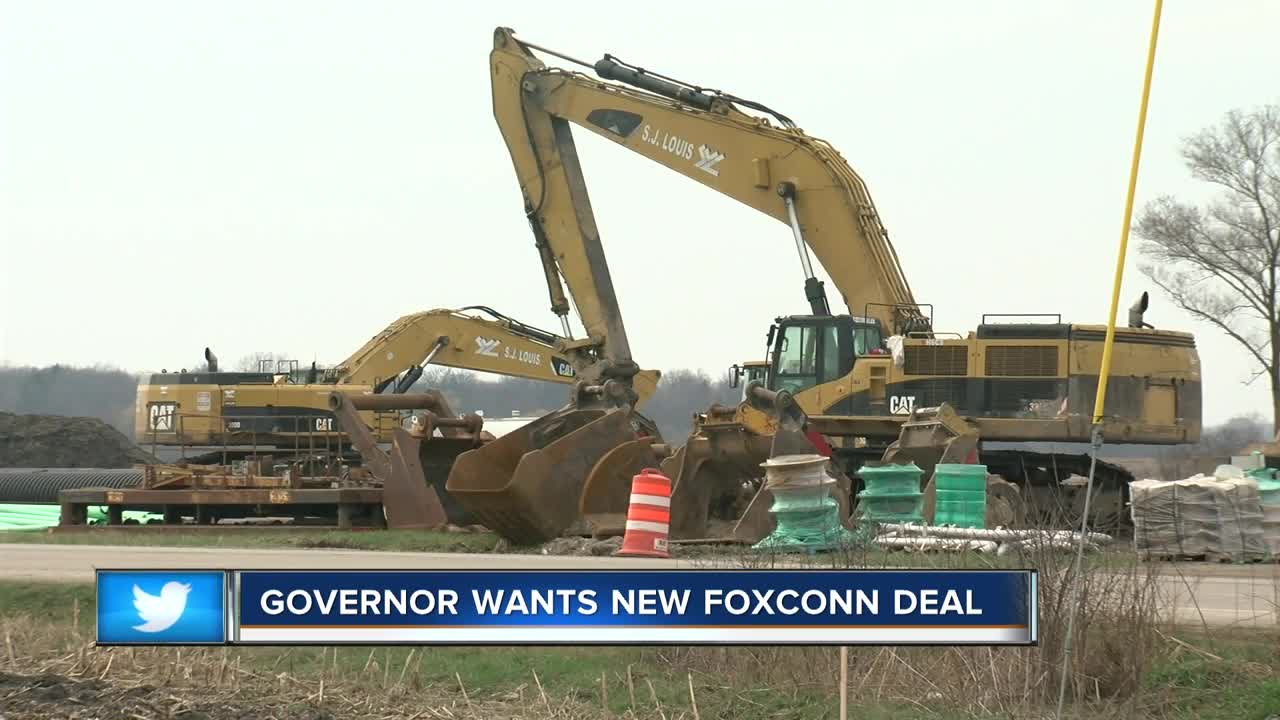 Foxconn has yet to respond after Governor Tony Evers announced he wants to change the state's multi-billion dollar deal with the company. 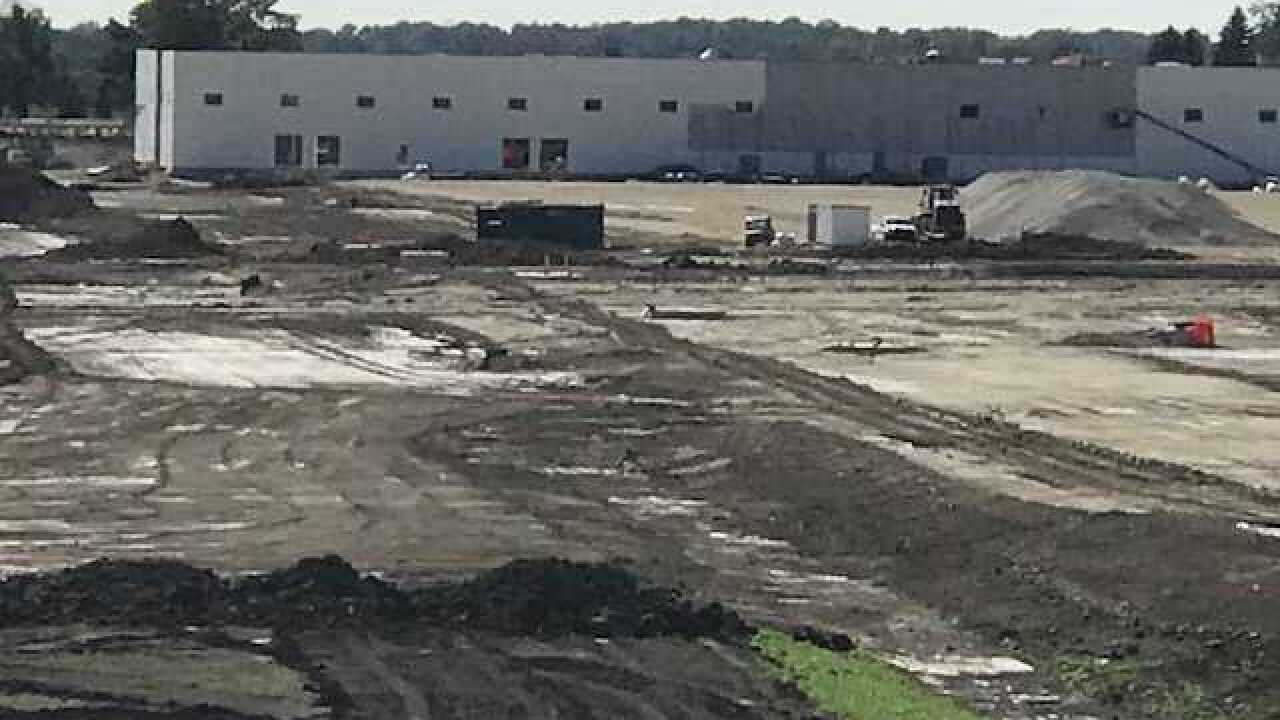 Foxconn has yet to respond after Governor Tony Evers announced he wants to change the state's multi-billion dollar deal with the company.

Gov. Evers says it's unrealistic to think Foxconn will employ 13,000 workers as once promised given that the company opted to go with a smaller manufacturing facility. Dina Kaye of Milwaukee agrees.

"I knew from the beginning that what they were saying they were originally going to do wasn't ever going to happen," Kaye said. "It sounded too good to be true."

Preparation work is already underway on the Foxconn site for a manufacturing plant that will build small display screens and employ 1,500 people. Evers thinks Foxconn's decision to downsize, should be matched with a smaller incentives package from the state.

"Clearly the deal that was struck is no longer in play and so we will be working with individuals with Foxconn and of course with WEDC to figure out how a new set of perimeters should be negotiated," Evers said.

Neylon argues that's how the contract was written in the first place.

"We didn't pay them that money up front and say, 'Hey I hope you can create these jobs'; we put a deal in place that says for every job you create you get a certain amount of incentives so if they scale back the project, we scale back the tax credit," said Neylon.

While local officials in Racine County are backing Foxconn and its development, Foxconn itself has yet to comment on Evers' call for renegotiations.