MPD: Spike in officers leaving the job due to unrest 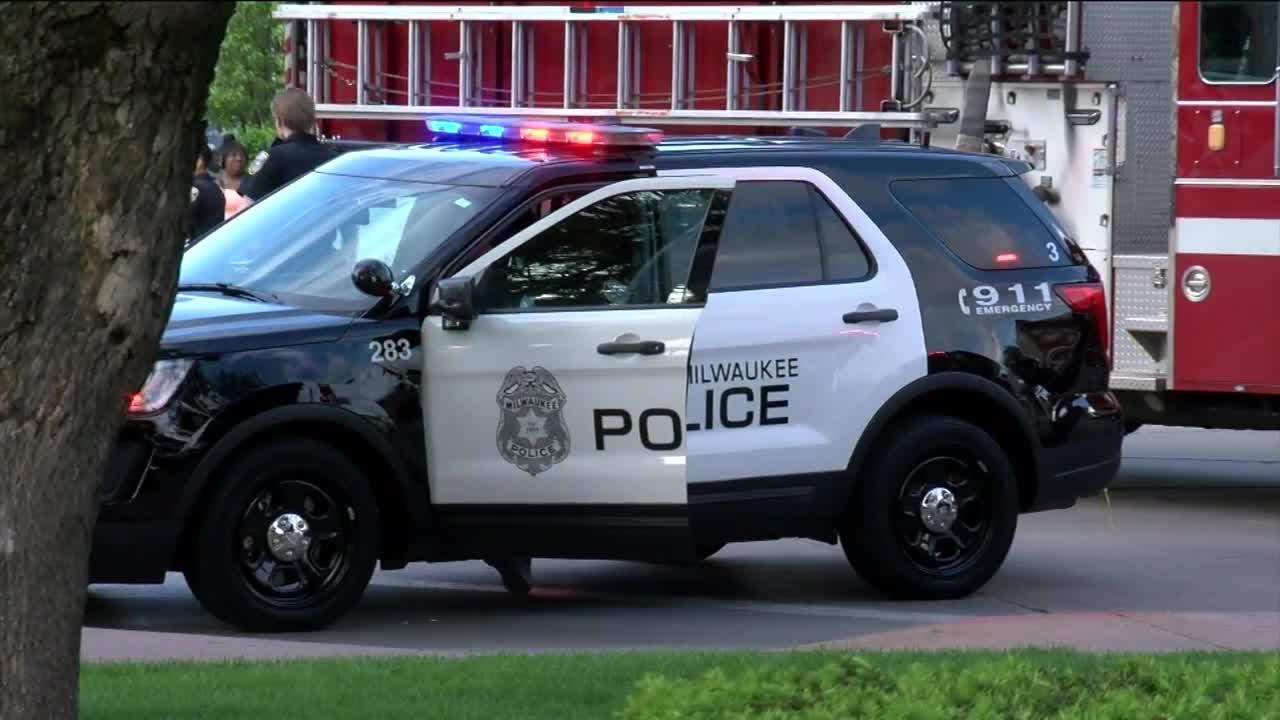 Due to the current climate surrounding communities and police, the Milwaukee Police Department is seeing an increase in police resignations and retirements.

MILWAUKEE — Milwaukee police say a recent spike in retirements and resignations is a result of the recent unrest.

"Our law enforcement people don't want to be here anymore," Assistant Chief Regina Howard said. "I think that's really tough because of everything going on out there."

"Every single day, there are resignation and retirement letters coming up to the chief's office," Howard said. "From members we wouldn't have expected."

"These are lieutenants, captains, that play integral roles as it relates to this department," Assistant Chief Michael Brunson said. "They had dates they were planning on retiring. Because of the environment, because of what's going on in the zeitgeist, they are deciding to push those retirements up because of this."

TMJ4 News has requested to see those retirement or resignation letters and are waiting to hear back.

Local leaders say this could be a chance for those calling for reform to step in.

"This is an opportune time to get folks that really believe in this type of policing model into the Milwaukee Police Department," Fred Royal, President of the NAACP said.

Royal has been part of the Community Coalition for Quality Policing as well. He says their goal is to establish more community-oriented policing; working in collaboration with the police department, health organizations, community service providers, and community members. They hope to develop a new model and safety strategy on policing in the community.

As crowds continuing marching for police reform, Royal says this could be an opportunity for some of them to get involved to make the change they're calling for.

"Some would," Royal said. "Some of them are alpha males and alpha females as well. Those people would not make a good community-oriented police officer either. Individuals better equipped for community-oriented policing have better skills in compromise, looking at solutions, greater critical thinking skills to come up with problem solving suggestions."

The Milwaukee Common Council is urging the Fire and Police Commission, who is in charge of hiring police officers, to recruit within the city. Currently, only about 17 percent of Milwaukee Police Officers are African American as compared to the nearly 39 percent of the population. This would be an effort to make the department more reflective of the community it serves; something Chief Alfonso Morales has championed.

"Those are things that I'm sure the Fire and Police Commission is looking at," Morales said. "To really have the department reflect the community."

Assistant Chief Brunson is also concerned this spike may not be momentary.

"There were a number of classes that started in 1995 due to the Clinton police grants," Brunson said. "What you're seeing now, 25 years later, those classes are coming and coming soon. In 1995, there were four classes. A class in January and April and we've seen a lot of those individuals leave as soon as they were eligible. You'll see into the next year, there were three classes in 1996. You'll see something similar. Many officers, sergeants, lieutenants have said, all the way up the chain, based on the climate and what they see, it has hastened some officers and personnel's decision to go."