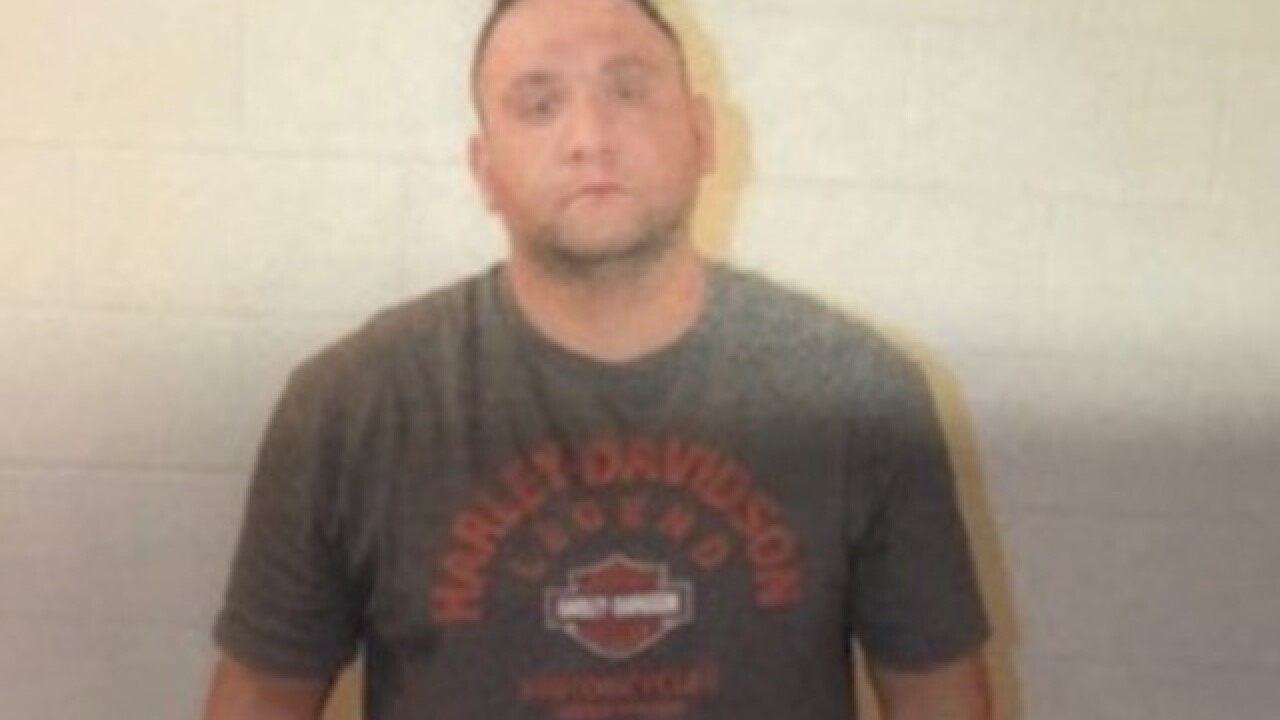 A Milwaukee Police detective has been charged with one count of domestic abuse according to a criminal complaint.

According to a report by Greenfield Police Officers, 39-year old Jason E. Rodriguez was arrested in late November after his live-in girlfriend alleged he hit her.

The police report details how a neighbor called authorities after the woman ran to that person's house and "knocked on the caller's door saying that her boyfriend beat her up."

"She had blood in her right ear and it appeared it had flowed down the right side of her jaw and under her chin where it dripped off," the police report said.

If convicted, Rodriguez faces up to a $10,000 fine, a nine-month jail sentence or both.