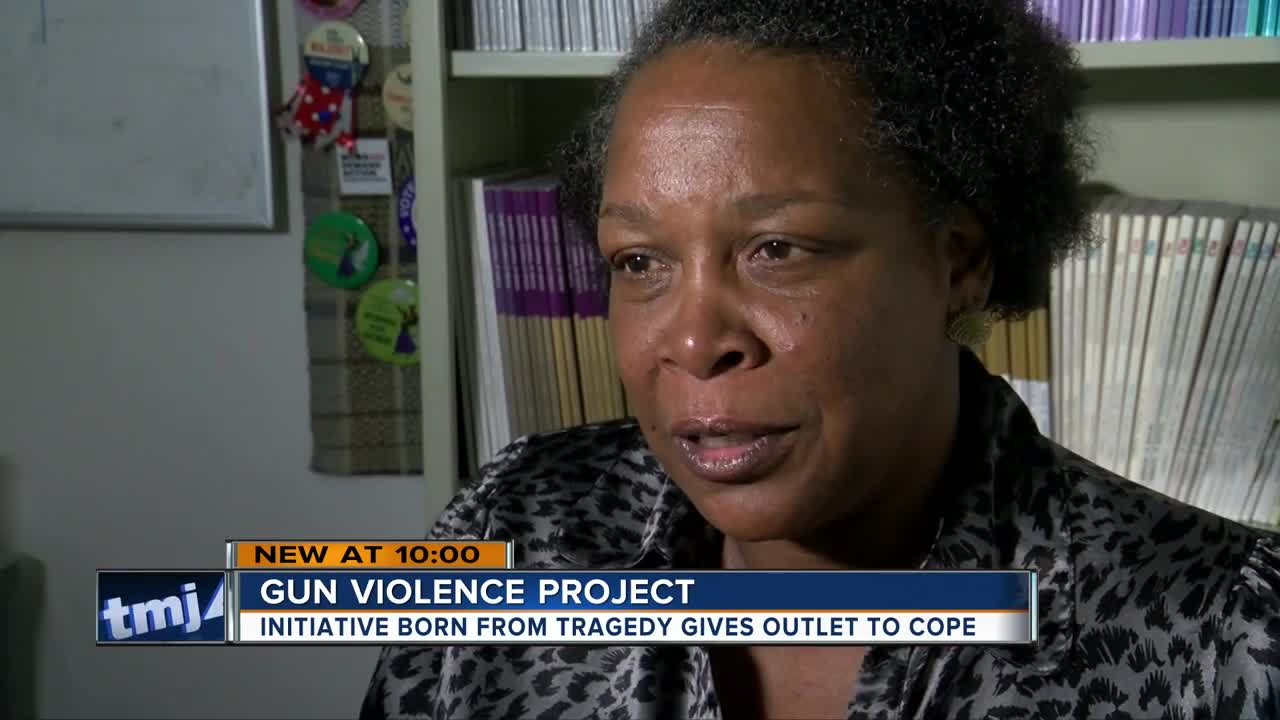 A Milwaukee woman who lost her son to gun violence turns her pain into healing for others. Now she is working with the University of Wisconsin-Milwaukee to share their stories. 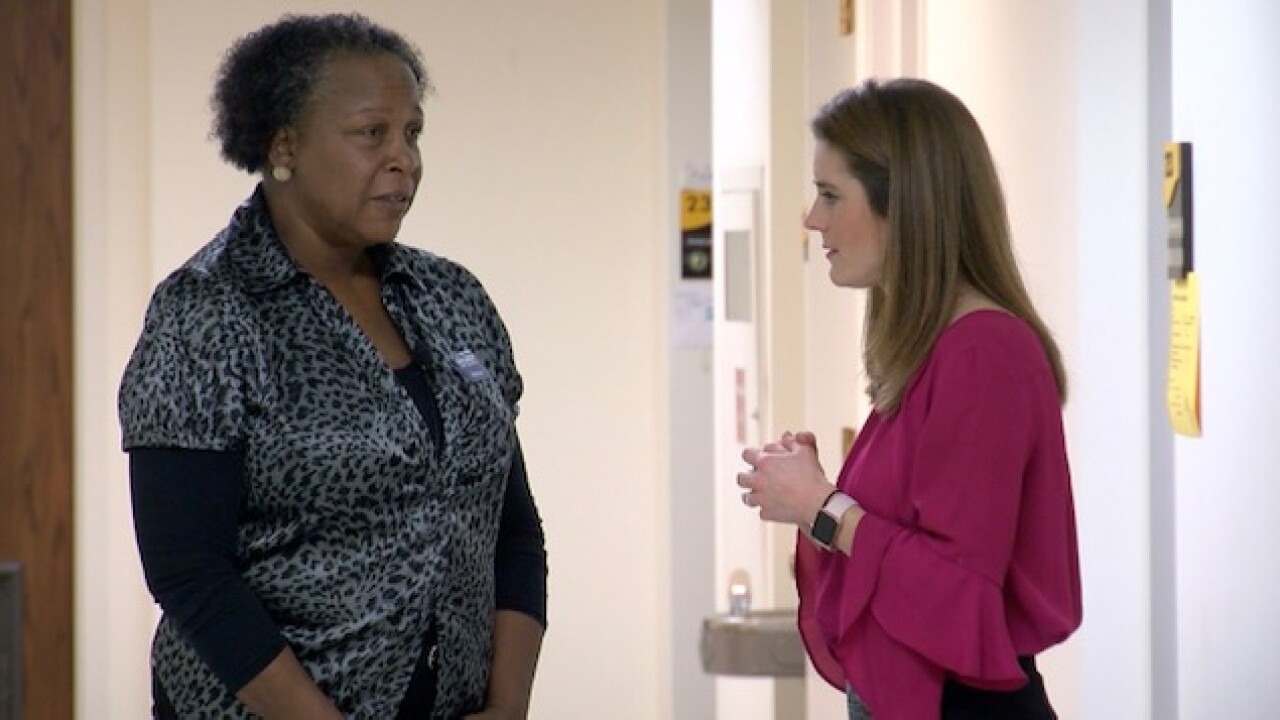 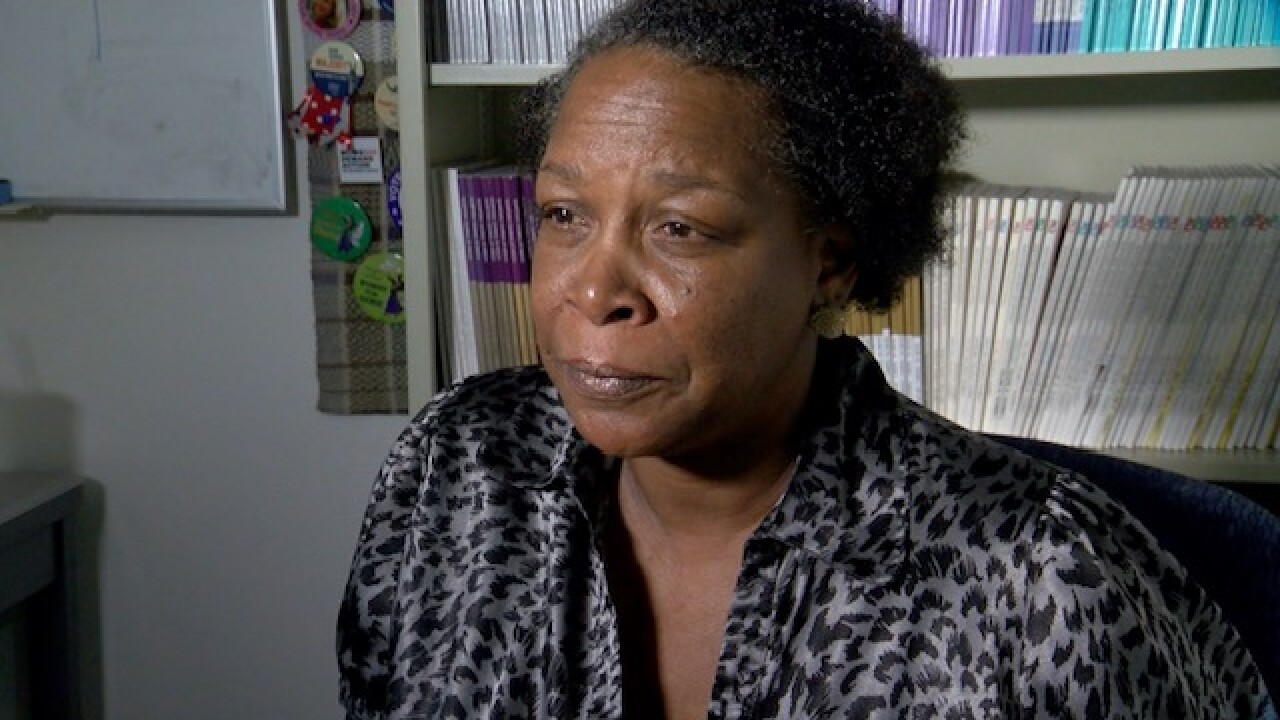 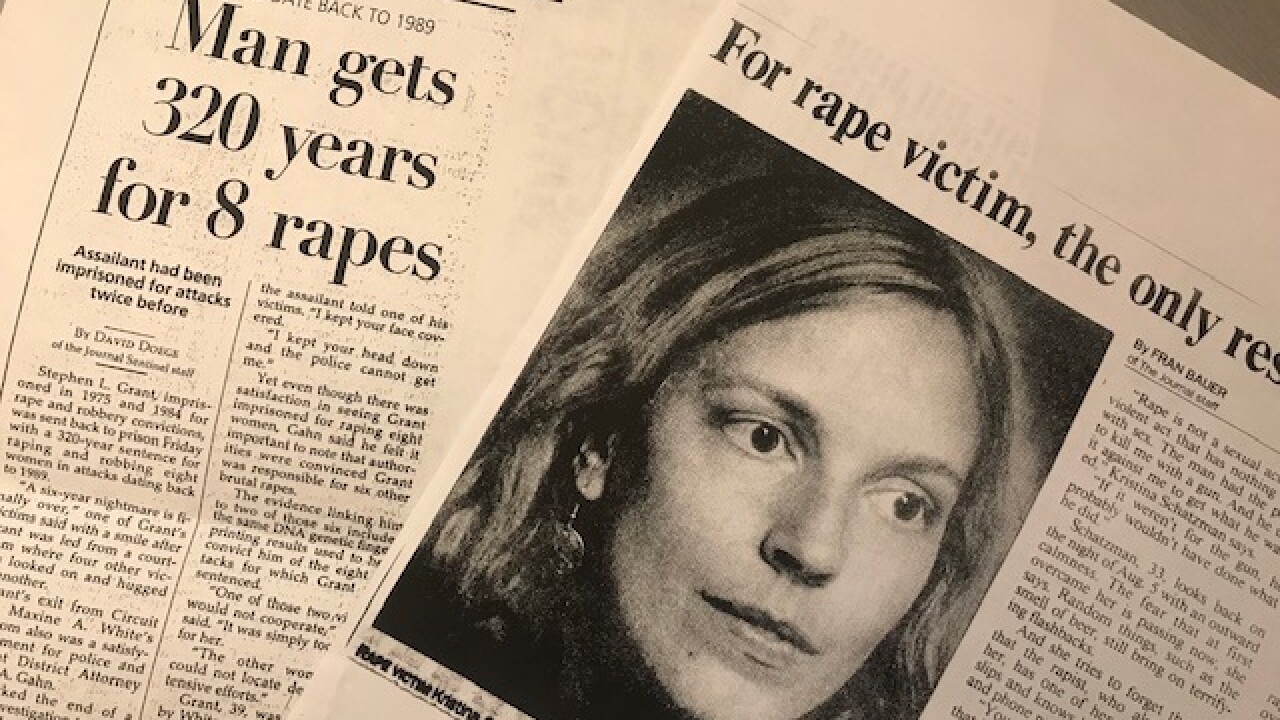 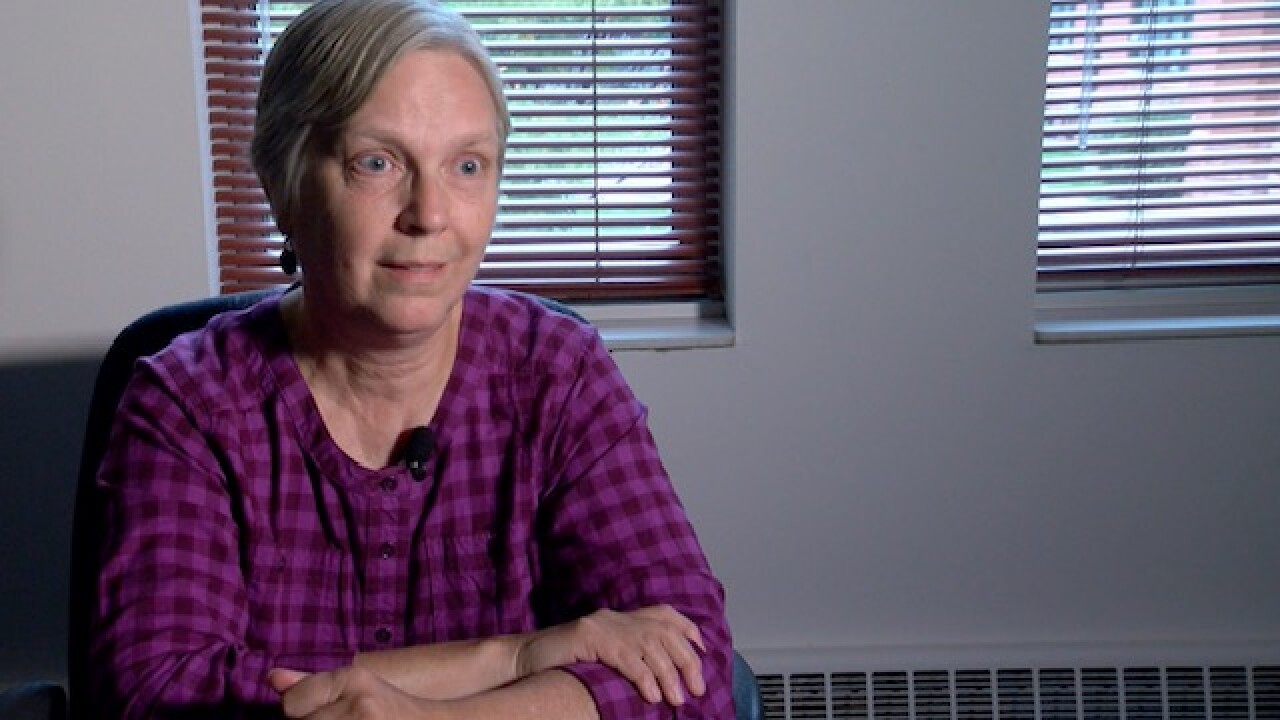 MILWAUKEE — A Milwaukee woman who lost her son to gun violence turns her pain into healing for others. Now she is working with the University of Wisconsin-Milwaukee to share their stories.

Debra Gillispie's son, Kirk Bickham, Jr., was 22 years old when he was shot and killed. The recent college graduate out celebrating his new job with two friends in 2003. The three men were murdered outside of a bar after they got caught in a domestic violence incident. But that was not what Debra heard after learning of his death.

"As I was standing on the sidewalk I hear the TV blaring, 'It must have been drug or gang related,' said Gillispie. "How dare someone immediately stigmatize him because he was an African-American male."

She said despite correcting those reports for years she struggled to deal with her son's death. Almost a decade later, she realized talking about his murder helped the most. So she got an old tape recorder and began traveling the country, asking people to share their stories about gun violence.

She has been holding onto nearly a hundred stories. UWM's Communication Department found out and asked her to partner with them to create the Gun Violence Project.

"I think it's incredibly meaningful. I think so often those stories get obfuscated or hidden or reduced to statistics," said Leslie Harris, associate professor of communication at UWM.

The school is now reaching out to other survivors.

Kristina Paris is a survivor who recently told her story to Gillispie.

"I was robbed and raped at gunpoint," said Paris. "The person came up behind me and held a gun to my head and told me not to make a sound or he was blow my head off. That's pretty much what he said over and over again."

Her assault happened 29 years ago in Shorewood. Her rapist will spend life in prison. But for Kristina and Debra they say getting justice is only the start of their healing. They got a part of themselves back by speaking out.

"After sharing my experience I feel stronger. Like it opens the wound again but it makes me feel stronger like here I am. I survivored hell and back but I'm here to speak," said Paris.

If you or someone you know if a survivor of gun violence and would like to share their story UWM is looking to talk to you. You can go to their website and sign up.