Missing teen girls were never at home believed to be connected to sex trafficking, police say 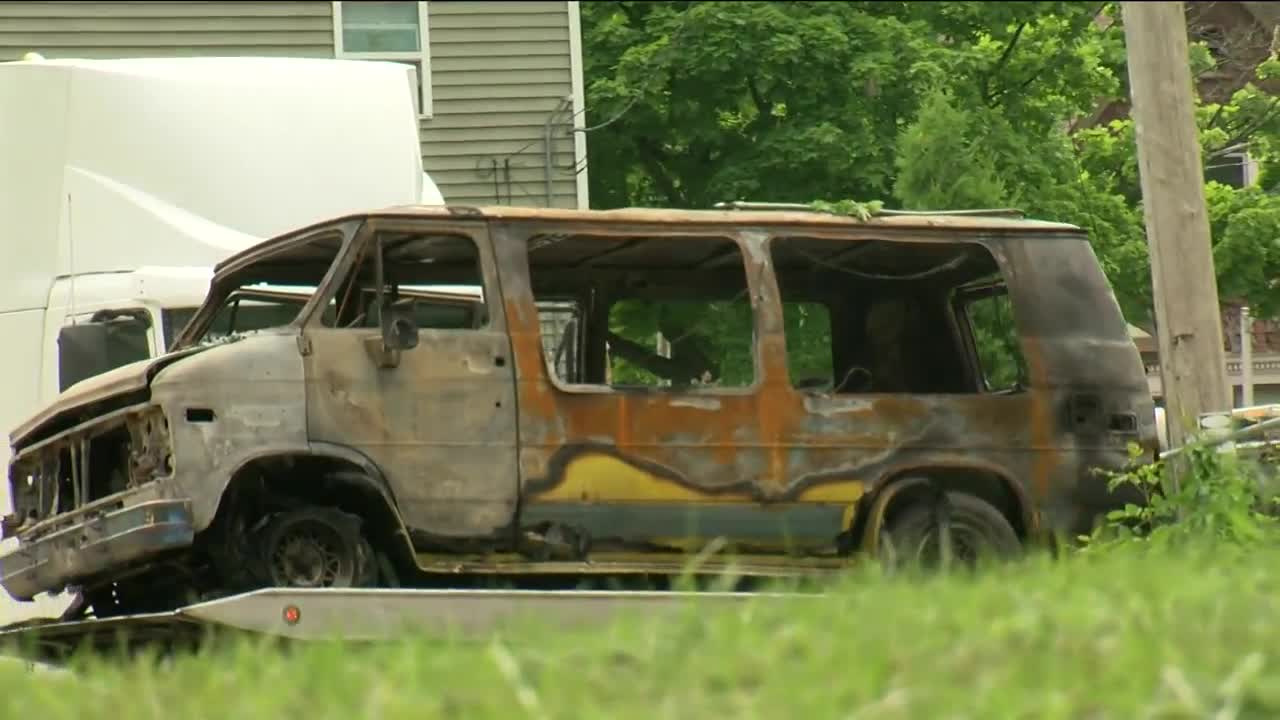 Missing teen girls were never at home believed to be connected to sex trafficking, police say

Two teen girls reported missing on Tuesday have been found, but were not located at a home on the city's north side that was set on fire and believed to be connected to sex trafficking, according to a news release from police.

A home located near 40th and Lloyd was the site of a chaotic evening Tuesday as crowds gathered over concerns of two missing teens and other crimes believed to be connected to the home.

Milwaukee police said they responded to the home on June 22 to check for a missing 13-year-old and a 15-year-old. The officers searched the home several times but did not locate the teens, the news release said.

While officers were on scene, they say a crowd gathered and began throwing bricks and concrete at officers. The crowd surrounded the rear of the home and set a couch, vehicle and eventually the home on fire, the news release says.

Several shots were fired at the home and three people were injured. 10 officers sustained injuries during the unrest.

The teens were located and police said they did not qualify under state guidelines for an Amber Alert. The girls also told police they did not go to the home on 40th and Lloyd, nor did they know anyone who lived there.

There was also no evidence to substantiate the human trafficking allegation, police said.

Police are searching for suspects wanted in connection to the arson that occurred at the home and other suspects involved in the shooting.

Anyone with information is asked to contact Milwaukee police at 414-935-7360.