Missing, endangered western Wisconsin teen may have been spotted in Miami 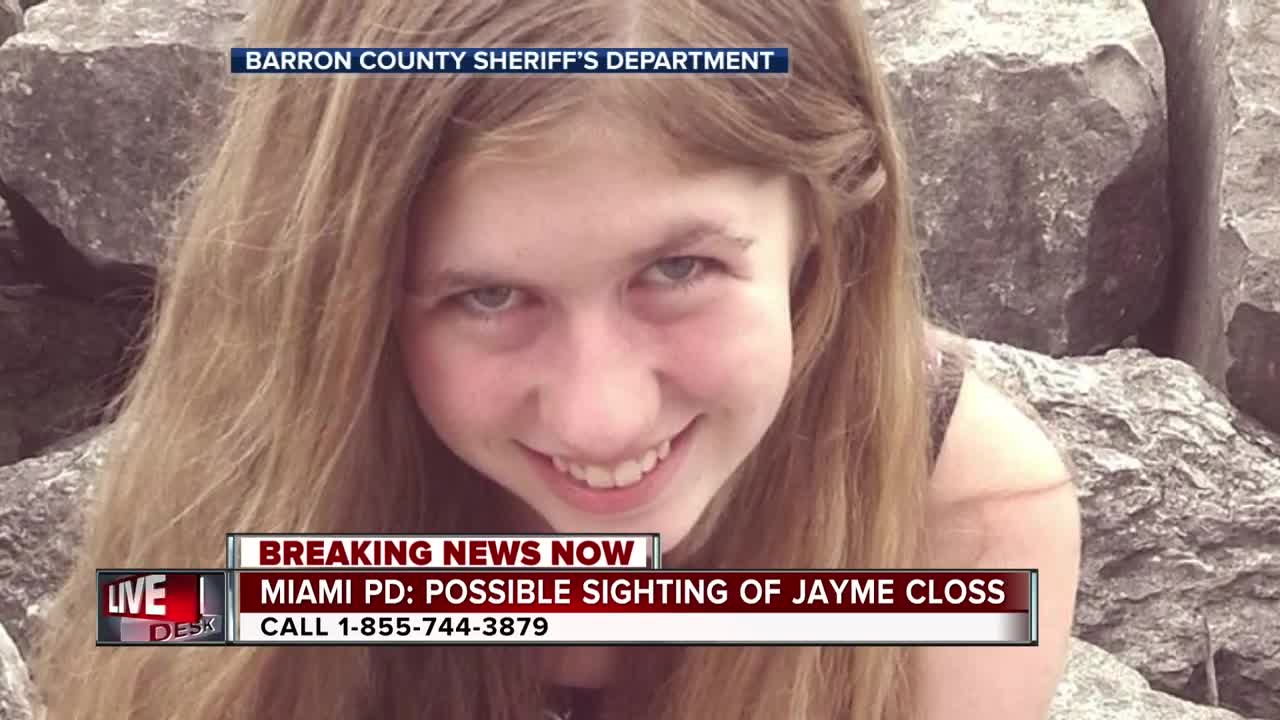 A missing teen from western Wisconsin who hasn’t been seen since early Monday morning may have been spotted in South Florida. 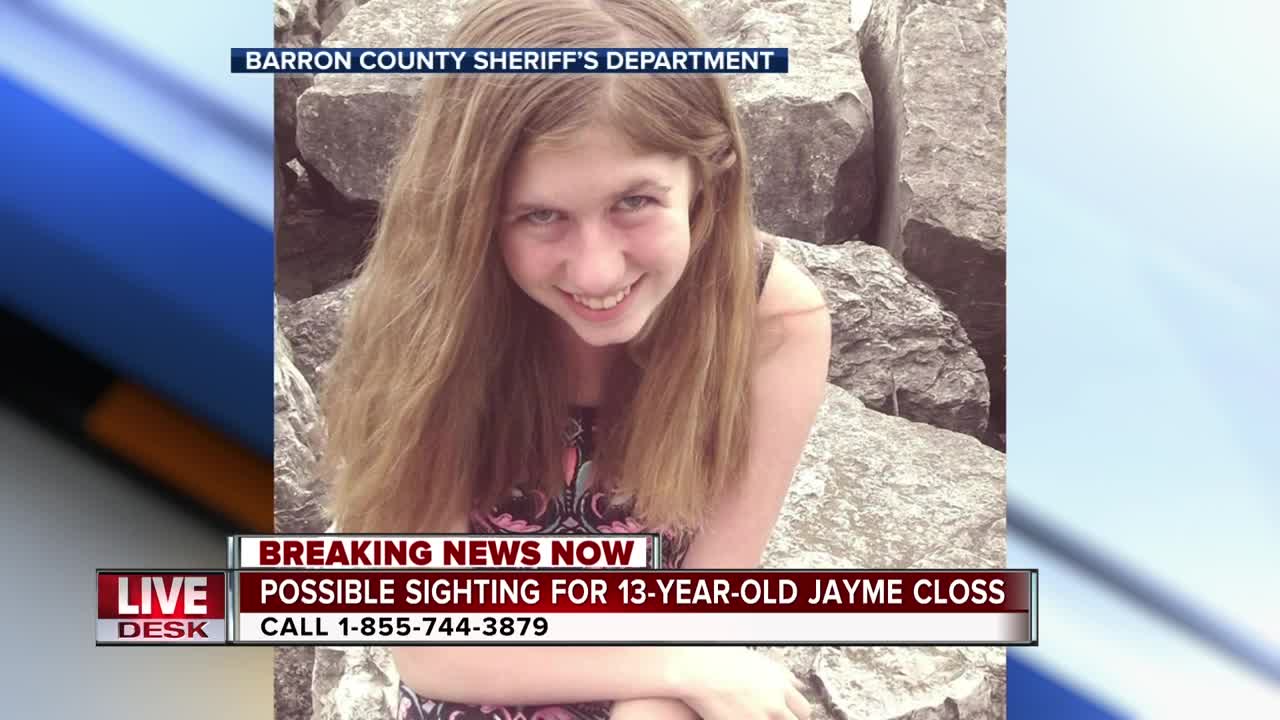 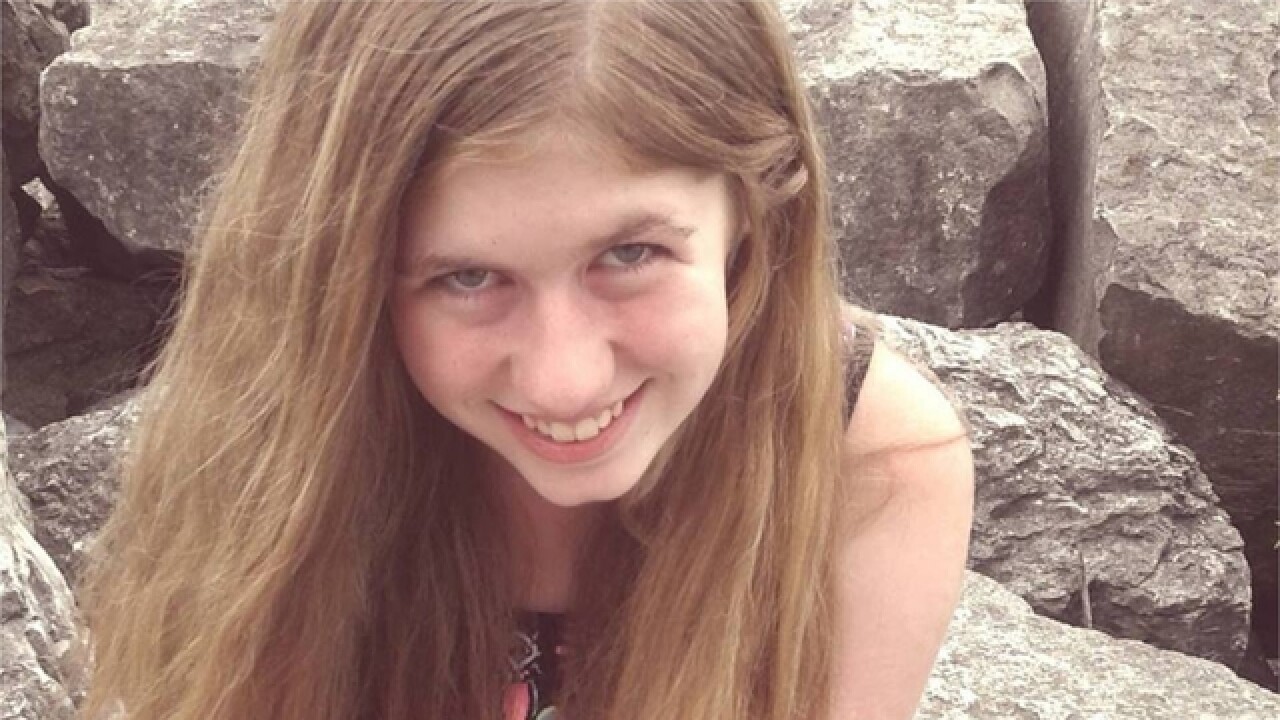 MIAMI – A missing, endangered teen from western Wisconsin  may have been spotted at a gas station in Florida.

Authorities have been searching for 13-year-old Jayme Closs since early Monday when her parents were found dead in their home in Barron, in far western Wisconsin.

Miami police say a witness reported seeing a girl fitting Jayme's description in a black Ford Explorer with two well-dressed, bearded men at a gas station Monday afternoon. Miami is about 1,700 miles south of Barron. Barron is about 80 miles northeast of Minneapolis.

Endangered Juvenile, Jayne Closs from Barron, WI, may have been seen in the afternoon of 10/15/18, in the area of N.W. 27 Ave and 11 St. If it was her, she was in a black Ford Explorer with a possible WI plate of I60WER. If you have any information please call 911 immediately. https://t.co/BX6ouqPDKi

Deputies went to the home in Barron after dispatchers received a 911 call from an unknown person at around 1 a.m. Monday, Barron County Sheriff Chris Fitzgerald said. He said they found the bodies of Jayme Closs' parents, who were later identified by the sheriff's department as 56-year-old James Closs and his 46-year-old wife, Denise Closs. Fitzgerald also said there had been gunshots, but he stopped short of saying that's how the couple died.

"At the end of the day, I want a 13-year-old here safe and sound. That's our goal. That's our only goal right now," Fitzgerald said at a news briefing.

Besides the tweet from Miami Police, investigators don't have any other leads or suspects, but they have enlisted the help of the National Center for Missing and Exploited Children and the FBI, which has agents who specialize in missing children cases, the sheriff said. He said Jayme is not considered a suspect in her parents' deaths.

Deputies searched the area around the family's home with drones and infrared equipment, but they didn't find any clues as to her whereabouts. Fitzgerald said investigators are frustrated they haven't developed any leads and asked for the public's help with any information about what could have happened to the girl.

Officers also were at Jayme's middle school talking with her friends and acquaintances, hoping to develop some leads, officials said.

An Amber Alert was issued Monday for Jayme, although it did not include information about a suspect or vehicle.

Jayme is described as 5-feet tall and 100 pounds, with strawberry-blond hair and green eyes.