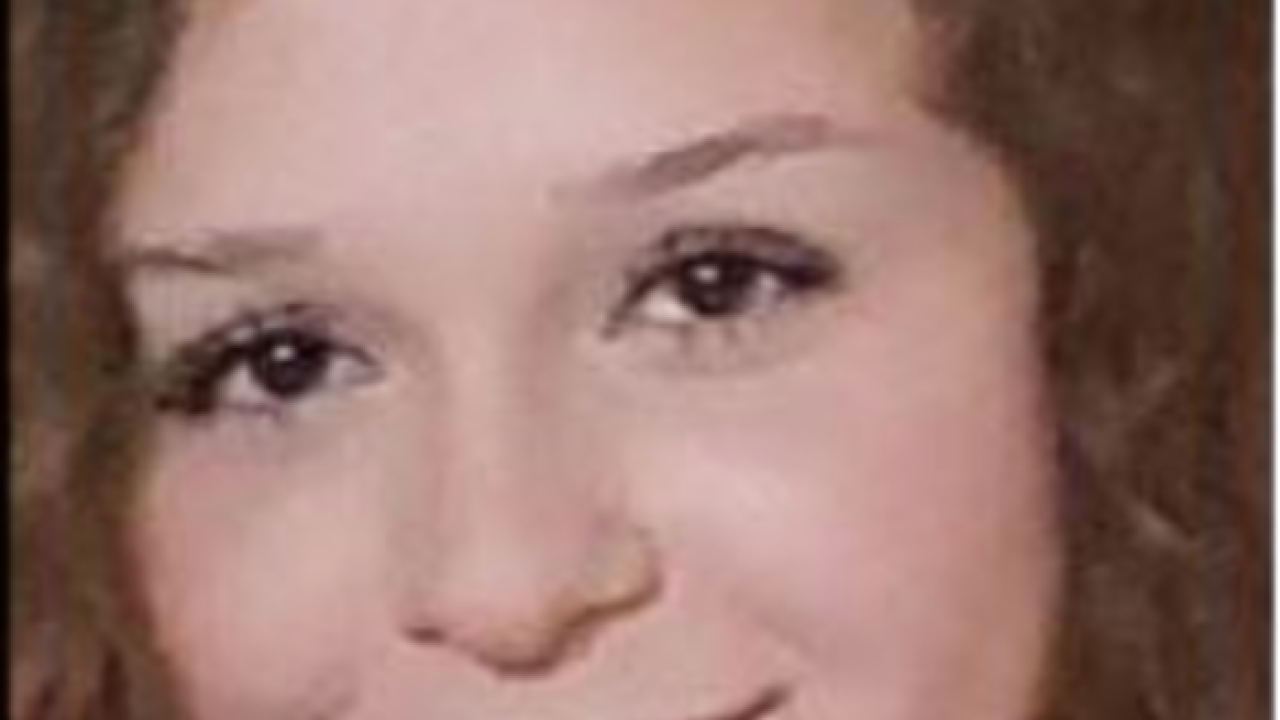 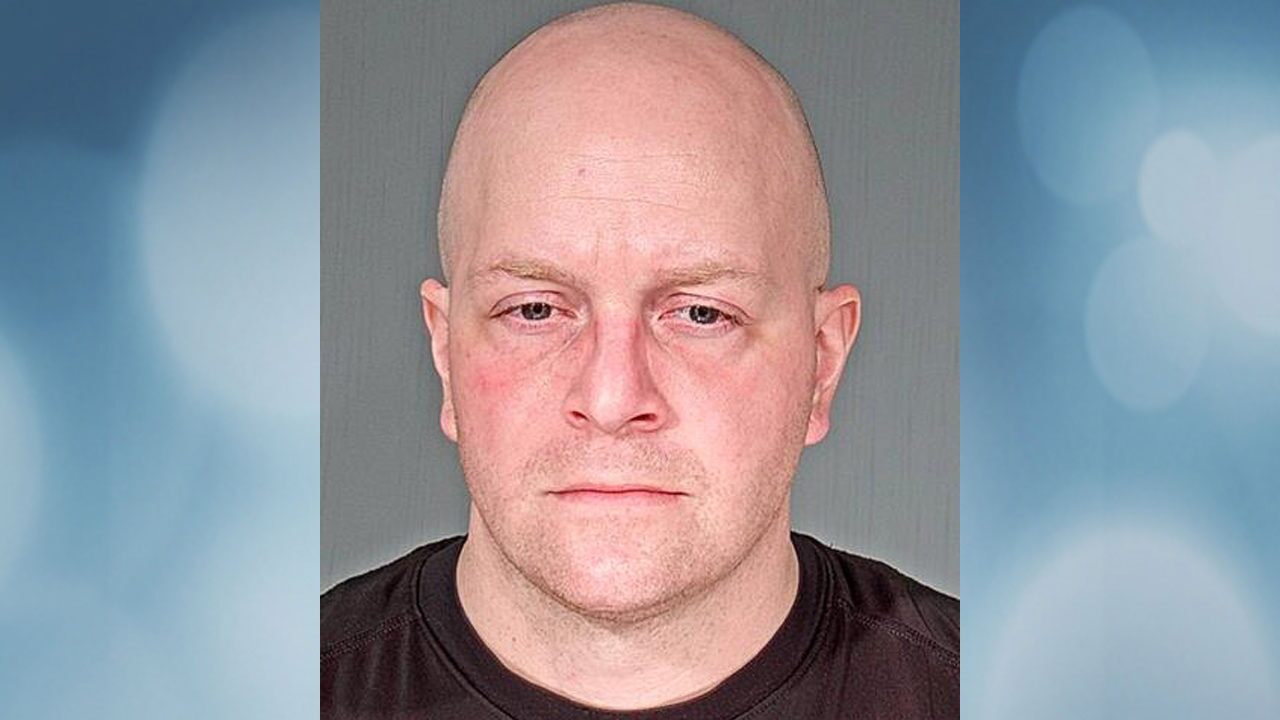 BEAVER DAM -- Seventeen-year-old Kristen Duarte, who had been missing since Nov. 1, 2018, was found in Beaver Dam Thursday.

According to Beaver Dam Police, Duarte was found in a bedroom at her father's house.

Duarte told police she was living back and forth between her friends' houses and her father's where she was eventually found.

Police found Duarte after initiating a search warrant at her father's home. They had reason to believe she would be there based on tips from an anonymous source.

Prior to the search warrant, Duarte's father Nicholas Batchelder, told police he did not know the whereabouts of his daughter. He was violating his custody agreement with Duarte's mother by letting her stay in the home.

Duarte said she intially ran away from her mother's house because she did not like her mother's boyfriend. She said she was not harmed while she was missing, according to the criminal complaint.

Duarte was transported to a court hearing and sent to Washington Secure after her interview with police.

Batchelder is charged with Interfere w/ Child Custody- Other Parent - PTAC, As a Party to a Crime and Obstructing an Officer. If convicted, he faces up to $35,00 in fines and/or 13+ years in prison.