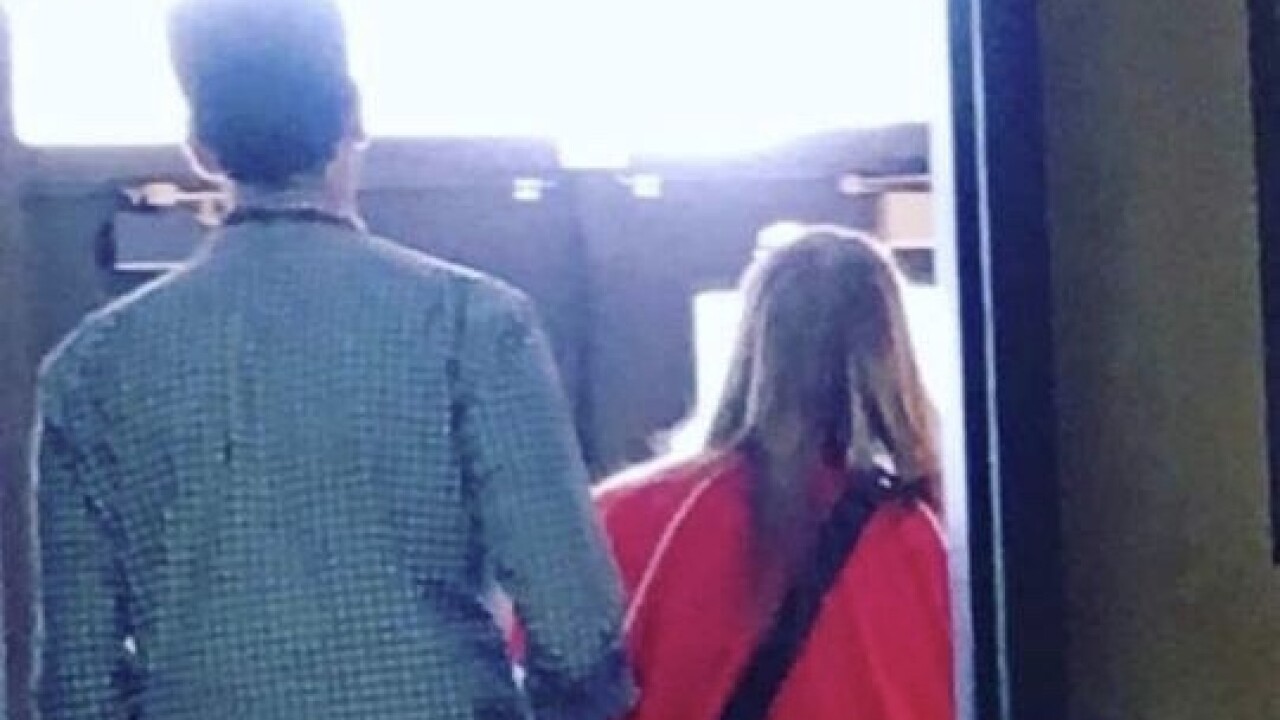 SHOREWOOD — A seventh-grade physical education teacher at Shorewood Intermediate School has been placed on administrative leave after allegations the teacher suggested that her African American students "research games that had been played by enslaved children," the Shorewood School District said in a letter sent to parents and guardians.

The incident came as part of a class in which the teacher "shared an activity with students on the subject of games from around the world."

The allegations were made after the class took place on April 1, the school district said, and the administration "became aware of the concerns" April 3.

"We take these allegations extremely seriously. Throughout this situation, student safety and well-being have been our top priority," the statement reads.

The teacher has been placed on leave pending findings of the investigation.

You can read the full statement from the district below: