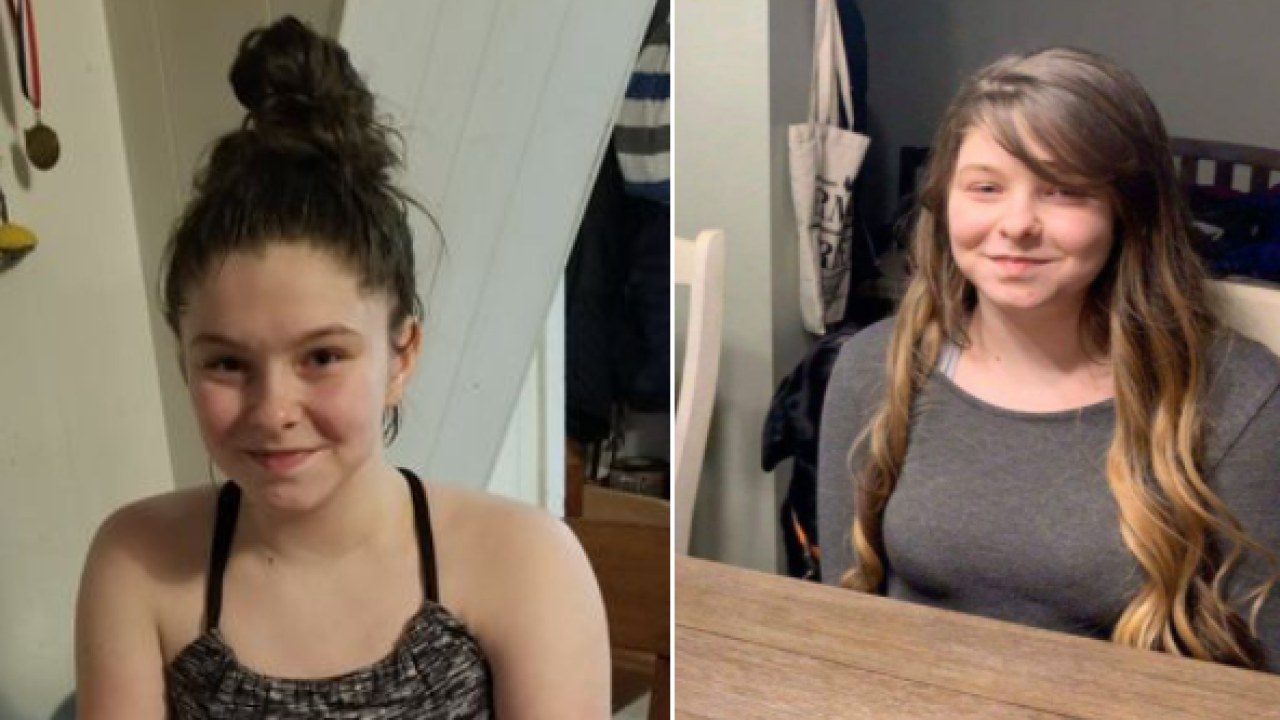 STEVENS POINT — Stevens Point police need your help locating a missing 14-year-old girl, who may be trying to get a ride to Green Bay from Oshkosh.

Cassandra Kozlowski was last seen at her home in Stevens Point on Sept. 5.

If you happen to know Kozlowski's whereabouts, you are asked to contact your local law enforcement.

Police say she has a history of previously running away. Officers are not certain where she is headed, besides the report that she was in Oshkosh looking for a ride to Green Bay.