Milwaukee to replace all of its parking meters

MILWAUKEE -- Milwaukee is doing away with its problematic parking meters. Those high-tech meters were supposed to be quick and easy, but they wound up giving thousands of people a year tickets they did not deserve.

After years of complaints, the city is making a change. There are more than 7,000 metered spaces here in Milwaukee. Soon you'll find the 'smart' parking meters next to all of them to alleviate a number of issues. 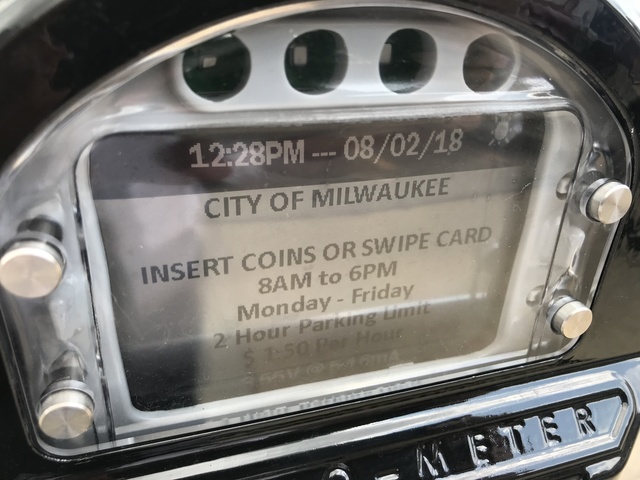 The days of digging for coins or forgetting your meter number while searching for a kiosk are coming to an end as the City of Milwaukee unveils its new parking meters to the tune of $3.5 million. You can pay with coin, card and the MKE Park app.

"What we're doing is we're listening to the residents," said Mayor Tom Barrett.

What residents wanted was an end to the thousands of times each year the old meters malfunctioned. Back in 2012, the I-Team exposed how people were getting tickets after they had paid for parking an average of 12 times a day. That's because the parking kiosks took up to two minutes to process a credit card.  The parking checkers can write a ticket before the system knows you paid.

"Will this immediately show up after the credit card transaction?" TODAY's TMJ4 asked.

"Ten seconds," replied Tom Wozniak with the City of Milwaukee. "The credit cards are a little less than you saw on MKE Park. So it's probably between five and 10 seconds for that amount to show up on the meter."

Gracie Sherer can't wait to be out with the old and in with the new.

"Sweet, I think that will be very convenient," she said.

All parking meter kiosks and traditional coin meters will be replaced over the next two to three years.