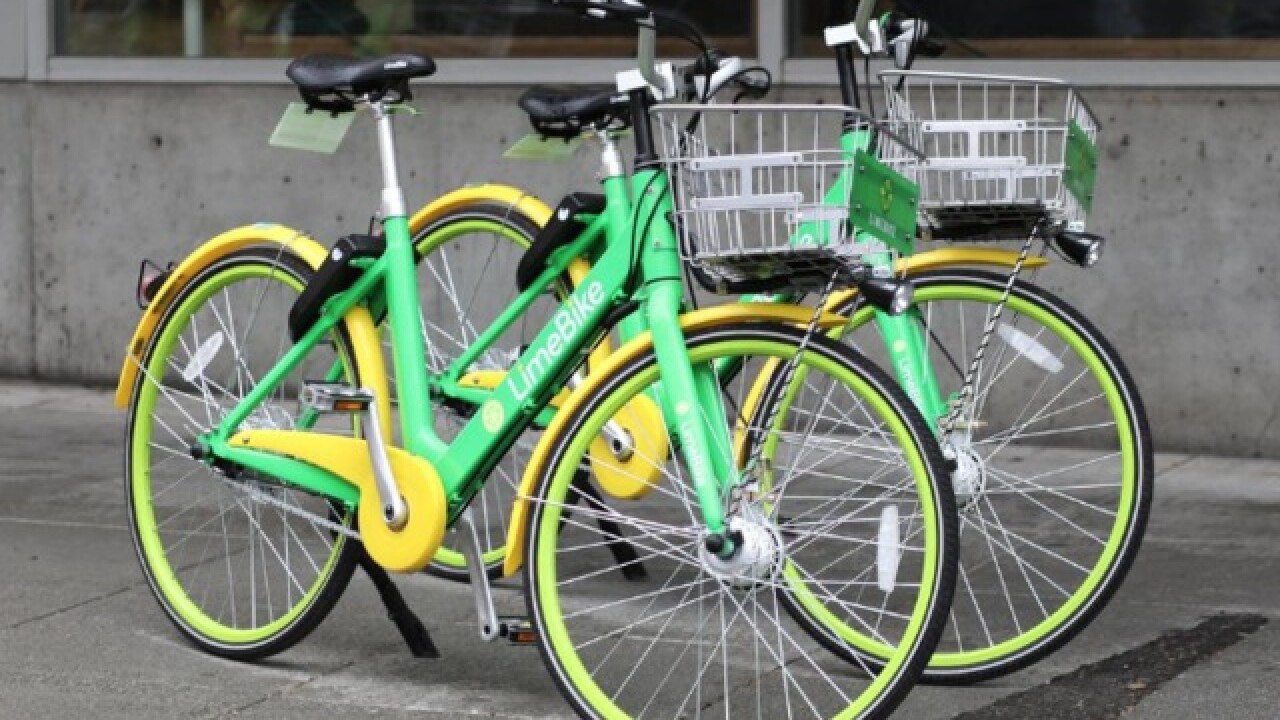 The pilot program provides a licensing structure where bike-sharing companies pay the city a fee to operate.

These sharing companies typically allow users to leave the bike where ever when they are done using it. The service is run through a smartphone app, where the user will pay to use the bike.

During the pilot program, the city will study the effectiveness of dockless bike sharing, looking at how disruptive they might be in the city.

The Department of Public Works will start issuing permits to dockless bike operators on Aug. 17. The Boston-based company Zagster, which owns the bike sharing company Pace, has already reached out to the city.

The program will run through the end of the year unless the city adopts it permanently.

The common council also approved a similar measure for dockless scooters like Bird, though it won’t take effect until the state legislature changes state law for motor vehicles on public streets, the Business Journal reports.

One bike-sharing company LimeBike has been established in other cities such as Green Bay, St. Louis and Minneapolis. However, some locations have been dealing with problems such as residents riding the bikes into rivers and leaving them there.