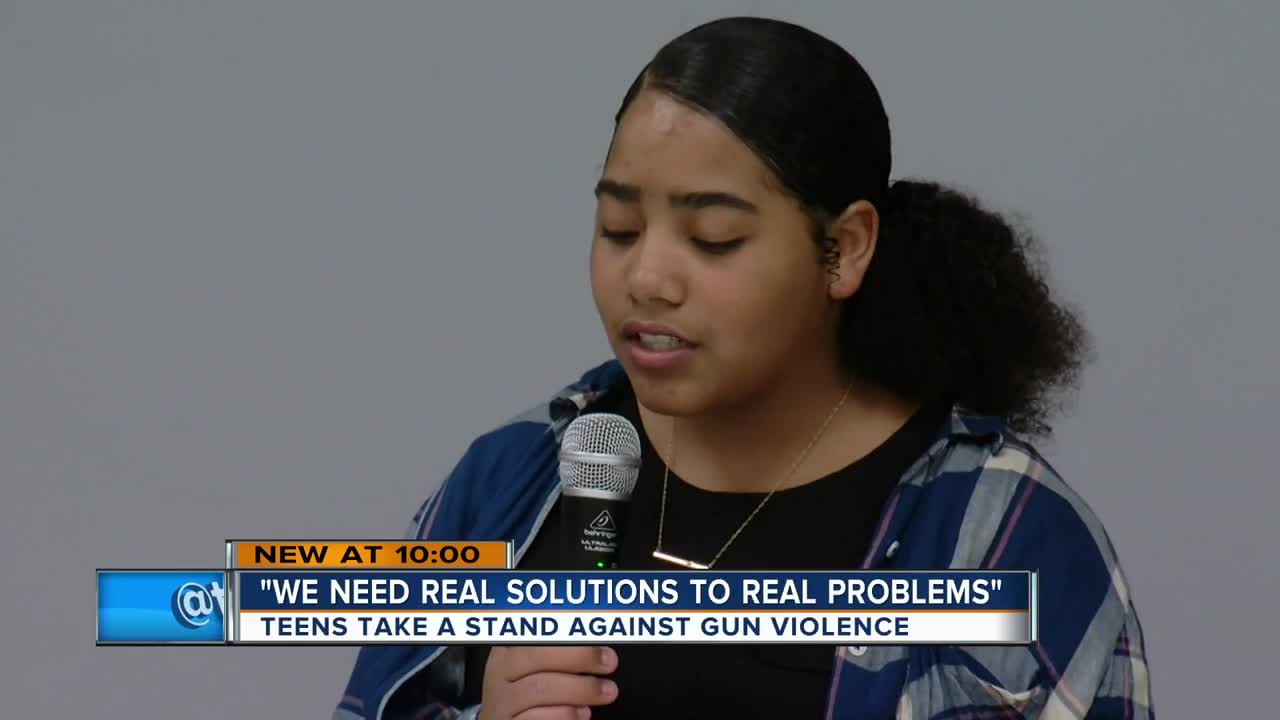 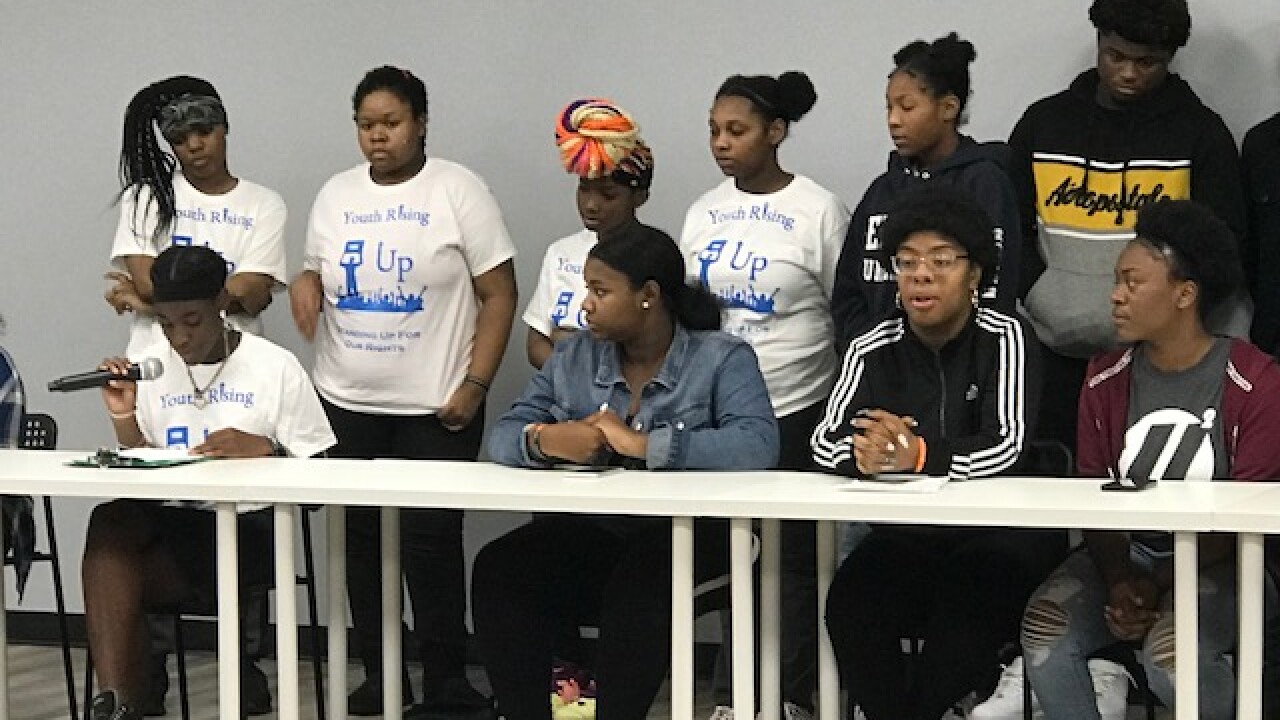 Teens in Milwaukee are taking a stand against gun violence. They want to start a violence interruption program inside the city's high schools.

"I'm only 13-year-old and I have already been effected by gun violence," said Denairis Lara, 13.

"I always thought in my head that going outside something is going to happen to me," said Jynise Foley, 17.

Teen after teen spoke out at the Ma’Ruf Youth Innovation Center about the violence in the community and how it impacts their lives. For Zion Rogers, 15, the death of Quanita "Tay" Jackson this summer was the last straw.

"She was gunned down in the same park she served while walking home," said Rogers. "So that story really stuck with me because she is trying to come up with solutions and do better to help the community, but that same community is the one that killed her."

Last year, six children were killed in Milwaukee. Four of them were fatally shot.

Rogers is a sophomore at Rufus King High School. She is now working with the 414Life Violence Interruption team. They step in to mediate fights and stop violence before it begins. They now want to start a branch for high school students.

"Reach out to high schools and alternative high schools that would be interested, and getting the message out about stopping gun violence and why stuff like this is important," said Rogers.

Zion and 414Life are now working together in hopes of creating change.

If you are interested in the high school branch of violence interrupters, you can contact Milwaukee's Office of Violence Prevention. They can be reached at (414) 286-8553 or on their website.