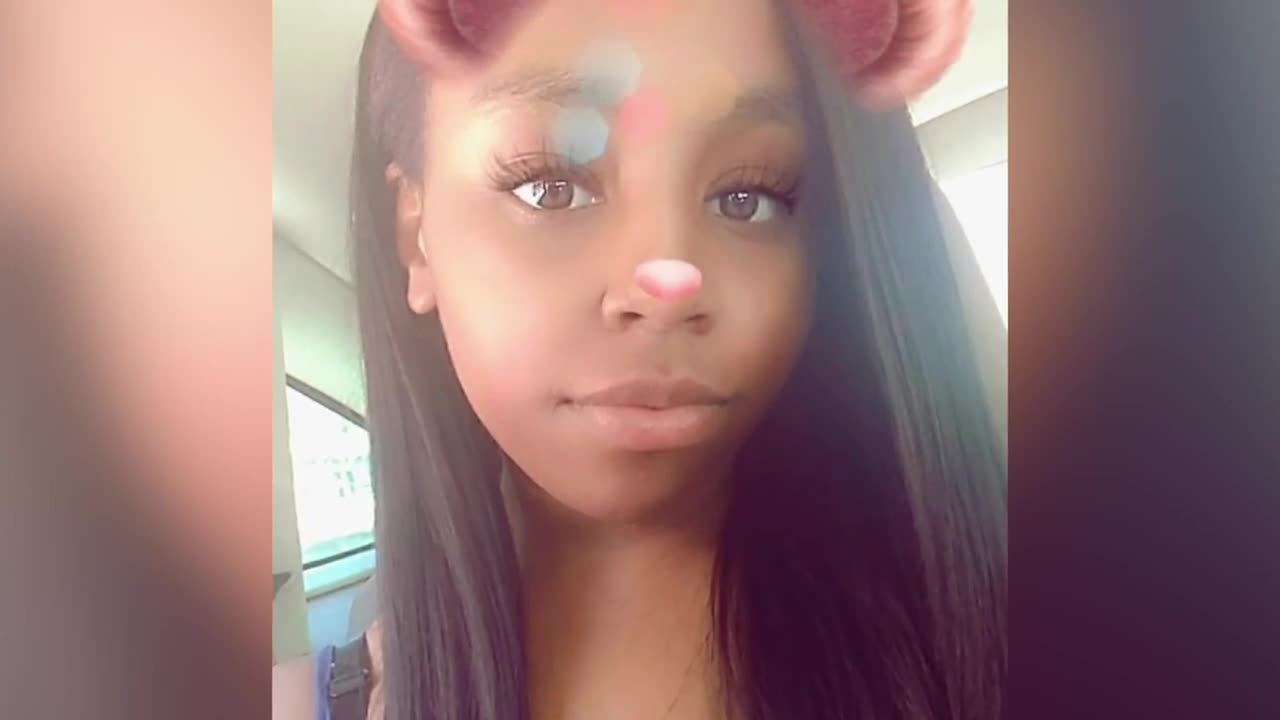 Jasmine Banks and Tracey Smith were both shot and killed in front of their kids. Tay Jackson was struck by gunfire in a drive-by shooting outside of a park were she planned community events.

Jasmine Banks and Tracey Smith were both shot and killed in front of their kids. Tay Jackson was struck by gunfire in a drive-by shooting outside of a park where she planned community events.

Less than a week after losing her daughter Jasmine Banks to gunfire, Ronica Banks and her daughter Winona are searching for justice

"I hate that my mom has to go through this," said Winona. "I don't know what to do without my mama."

These two are just a few indirect victims who have lost loved ones die to gunfire in Milwaukee.

An alarming number of gun violence victims in the past weeks have been women. Some, like Banks, weren't even the target of the shots that hit them, and too often people are hesistant to come forward with information in fear of retribution.

"We cannot ask that people do the right thing and then offer little to no safety when they do so," said community activist Vaun Mays.

So far, there have been 302 non-fatal shootings in Milwaukee this year; 51 of those victims were women.

In addition, there have been 69 homicides, 18 of which were also women. That's more than a quarter of the total number.

On Wednesday, attorney Michael Hupy doubled the reward for information related to the fatal shooting of Tay Jackson in August.

"We all need to come together because we've all been affected by this," said Winona.

Banks' family says they are thankful to see the community standing together to help these women.