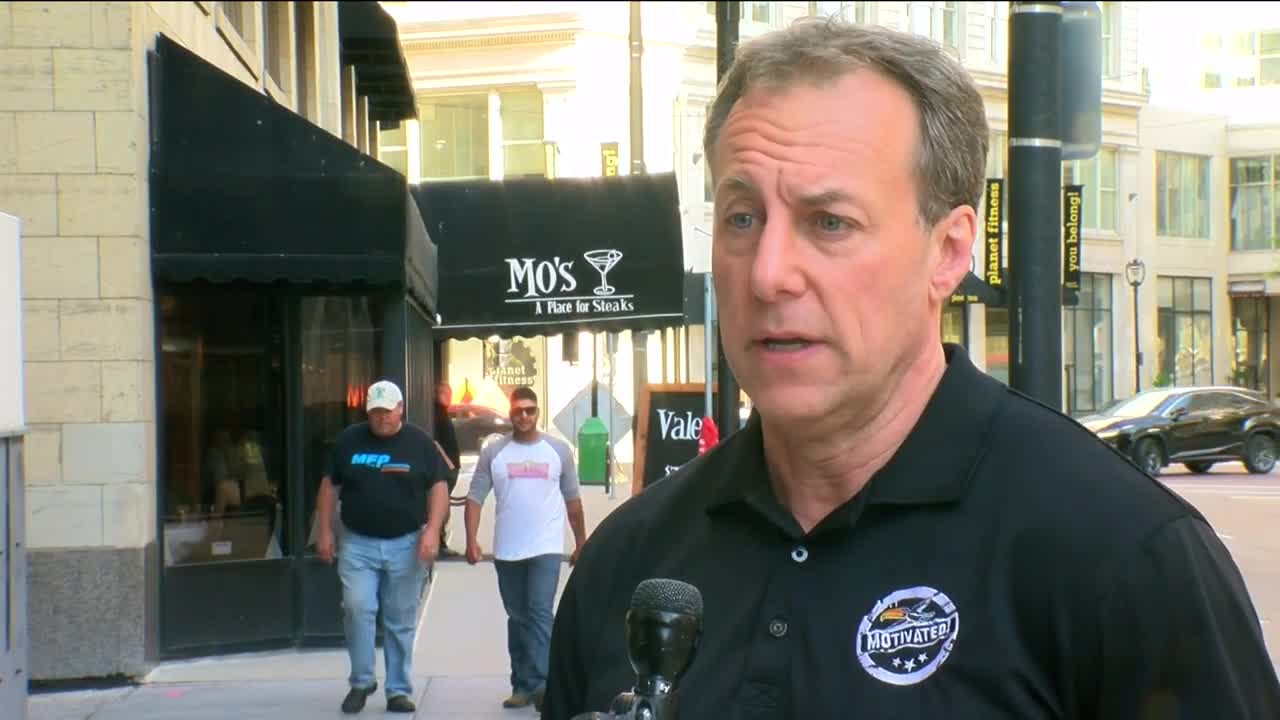 The Democratic National Convention announced no state delegates will attend this summer’s convention in Milwaukee. Restaurants immediately lost bookings as changes were announced.

MILWAUKEE — The Democratic National Convention announced no state delegates will attend this summer’s convention in Milwaukee. The convention committee also moved the stage from Fiserv Forum to the Wisconsin Center.

However, the change to a smaller convention also means fewer people will be coming into the city to spend money at hotels and restaurants at a time when they are struggling.

John Vassallo, the owner of Mo's, A place for Steaks and Mo's Irish Pub was expecting a sell-out week during the convention and a busy few weeks leading up to it as guests arrived. The scaled down convention now means less guests and all auxiliary events, including state delegation parties connected to the convention, have been canceled.

"We had several buyouts and then on top of that we would have had a lot of walk-in traffic. So we were expecting the busiest year, busiest 30 days since 2008,” said Vassallo.

Instead, Mo's and a lot of other Milwaukee restaurants are experiencing their worst year in business because of shut downs from COVID-19.

"We missed St. Patrick's Day for our pubs. You hope to make it back with some golf outings and the DNC, so we are going to lose all that,” said Vassallo.

The city had originally estimated there would be a $200-million economic impact from the convention. There is no new estimate yet, but the mayor says Milwaukee hotels and restaurants will still see customers during convention.