Milwaukee residents brave the coldest day of the year so far 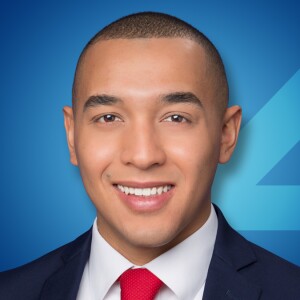 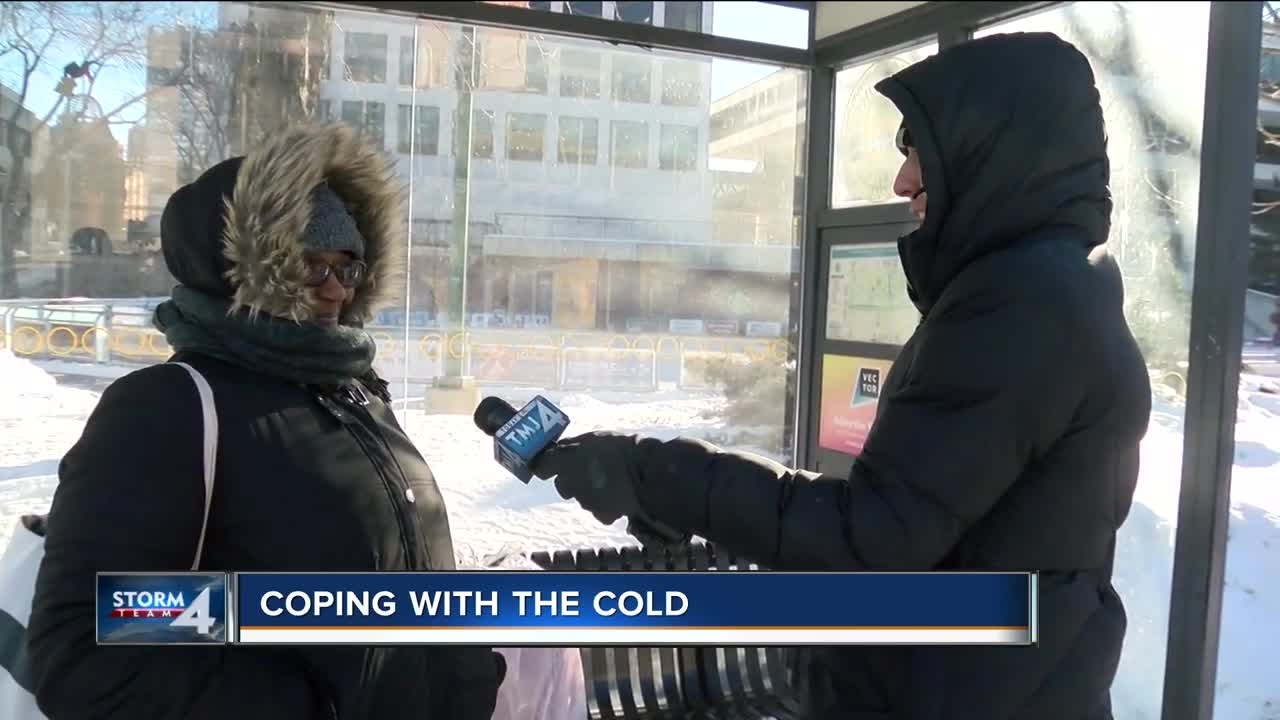 Coping with the cold: Our Ryan Jenkins talks with Milwaukee residents who claim they haven't skipped a beat even with these freezing temperatures.

MILWAUKEE — With temperatures below zero and wind chills that make Milwaukee feel Arctic, people are bundling up and braving the cold.

"Business as usual! Keep going! Bundle up!" said Samantha Santos as she headed to work.

She is one of many people TMJ4 talked to on Friday Feb. 14, who were heading out to brave the cold before noon.

Another resident, Gloria Hale, was waiting for the bus. She said getting out the door was tough, but she said she didn't have a choice. She was heading to an appointment.

As bundled up people rushed off to their destinations, others were happy to catch a break from the Polar-like chills at Repairers of the Breach, a daytime homeless shelter located at 1335 W Vliet Street in Milwaukee, WI.

"It is below four degrees outside at this point. So, this is a very important spot for them to be to be warm to keep from getting frost bitten," said Taranda Westmoreland, Program Director.

She said she was thankful to see dozens of people were taking advantage of the resources available to the homeless community.

"We do provide them with hats, scarfs, gloves and hand-warmers," said Westmoreland. The members there are also offered food, blankets, sleeping bags and a safe place to hangout during the day. And, thankfully, Westmoreland said donations to the shelter have been consistent.

"Everyday, every hour on the hour, something is coming in," said Westmoreland.

Back outside, residents said layers were the secret to success on cold days like today.

"Layers! Yeah! Layers of clothes," said Earlene Coleman who was braving the cold to make it to the credit union.

An invasive cold, that longtime residents like Jason Abraham say is to be expected during the winter months here in Wisconsin.

"It's freezing! I can't remember it being this cold in a while," said Abraham.

The type of cold that has residents wishing for warmer times and dreaming of warmer places.

"Uh, I would like to be in Hawaii right now," said Hale.