How cold does it have to get for southeast Wisconsin schools to close? 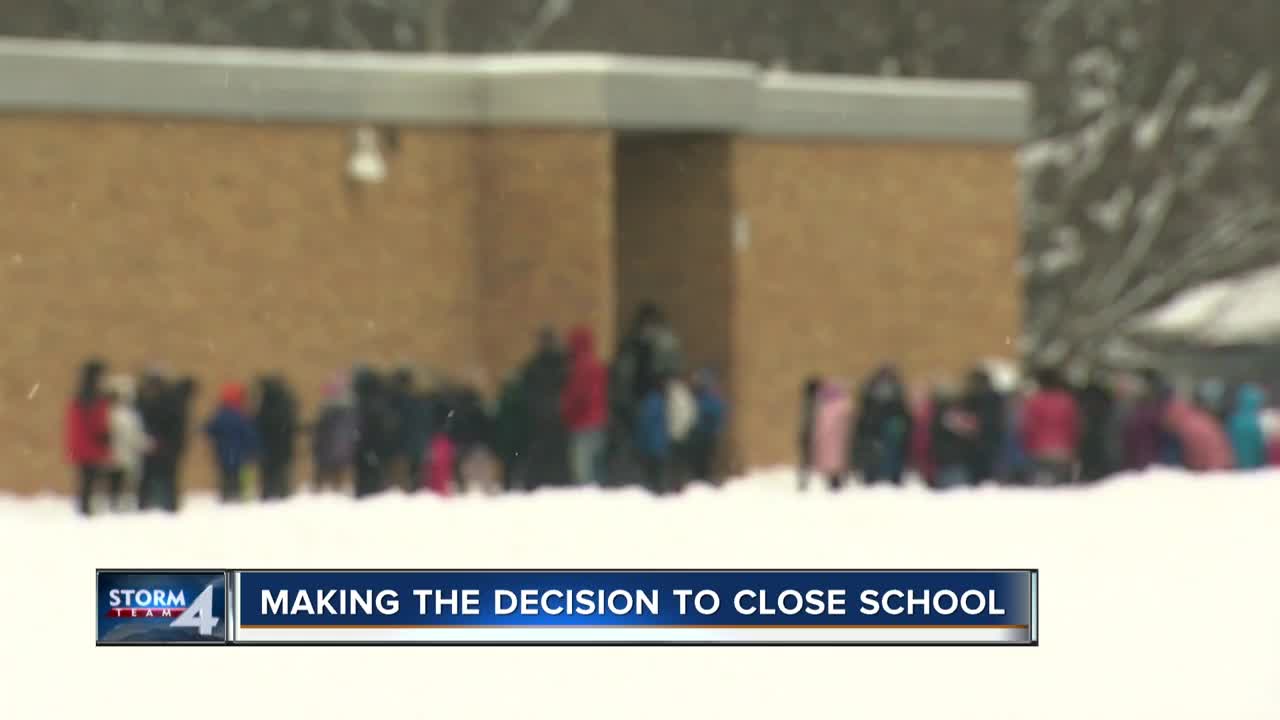 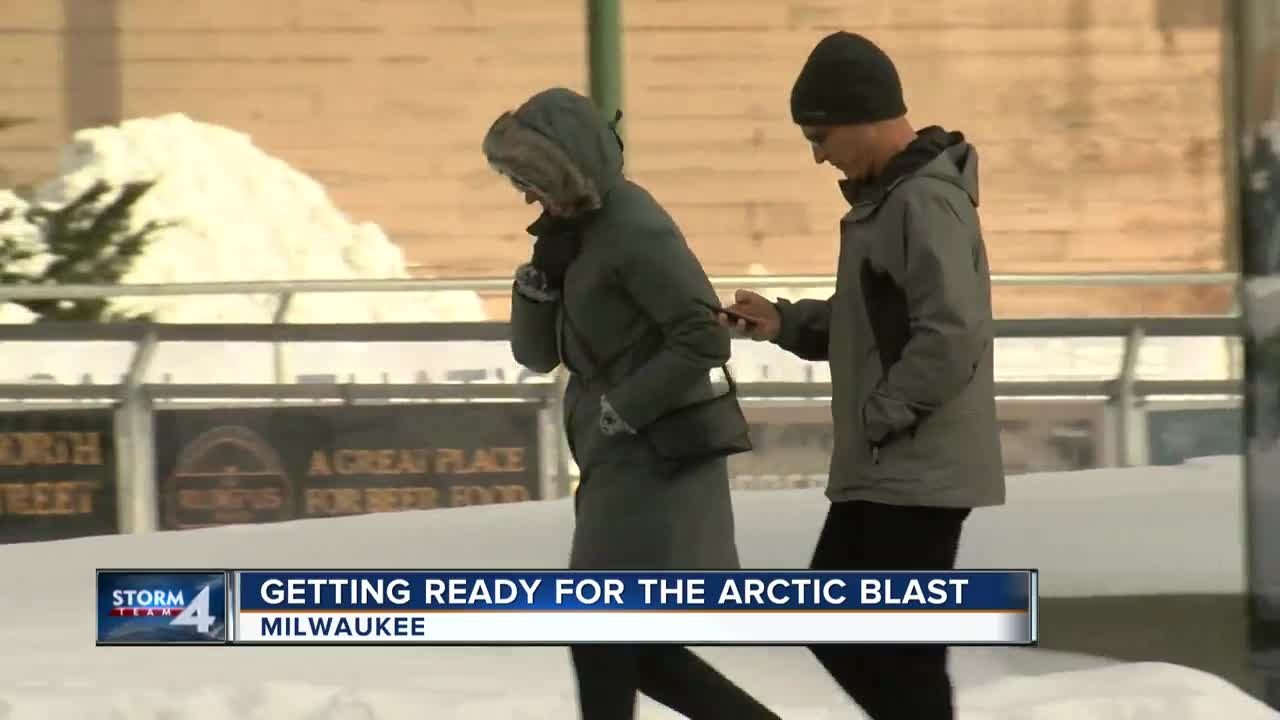 As temperatures are expected to fall overnight Thursday into Friday morning, how cold does it have to be for schools to close in southeast Wisconsin?

"But if there's a safety concern, we have to do what's right for all people," he added.

Smalley said he and other area administrators typically conference call the night before a possible weather closure, as well as very early on the morning of.

“In this situation, we're determining whether we even have to have a call, because if we don't hit that threshold of -35 degrees we'll all likely be in school tomorrow," Bugnacki said.

Although he noted other factors, such as the ability of local bus drivers to get to work and start their vehicles, also play a factor.

“It becomes this domino and very dynamic decision that has to be made,” Bugnacki said.

Smalley said his district believes a wind chill of -35 degrees is a reasonable cutoff because students in Glendale and River Hills don’t have to wait outside long for buses. He said most can see their respective school buses arriving from inside their homes.

Shorewood, Oak Creek-Franklin and Wauwatosa schools all told TMJ4 News they follow similar protocol when determining when to close during very cold weather.

“For other communities, especially in those rural areas, they might choose to do something different at -20 degrees Fahrenheit,” Smalley said. “Because if your kids are waiting outside for the bus for 15 minutes, then that can become dangerous for them.”