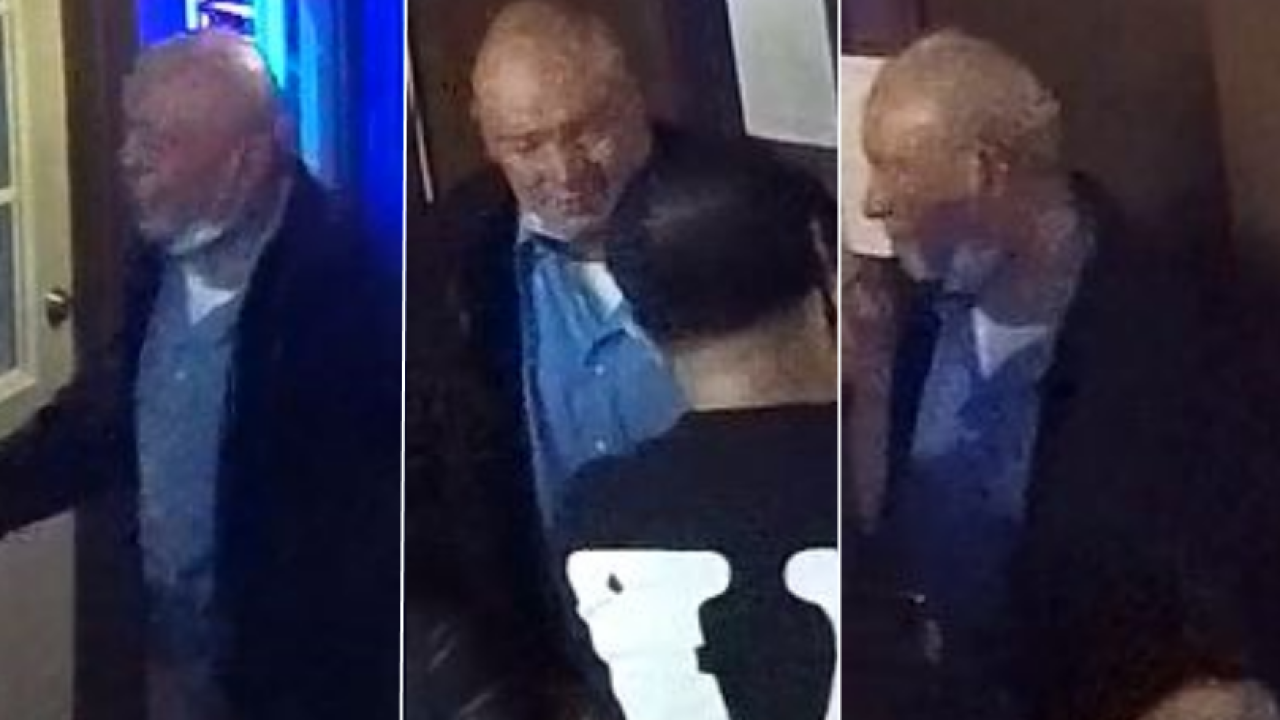 MPD says this man is connected to a shooting last Sunday.

MILWAUKEE — Milwaukee police are asking for the public's help finding a man they say is connected to a shooting early last Sunday.

MPD says the shooting happening 2:15 a.m. in the 600 block of South 5th Street. Police say the suspect was in a vehicle when he fired several shots towards a business, hitting a victim standing outside the building.

He was last seen wearing a black suit jacket, blue dress shirt with a white shirt underneath, tan pants and had a face mask. He was armed with a handgun, according to MPD.

The suspect's vehicle is described as a black SUV.