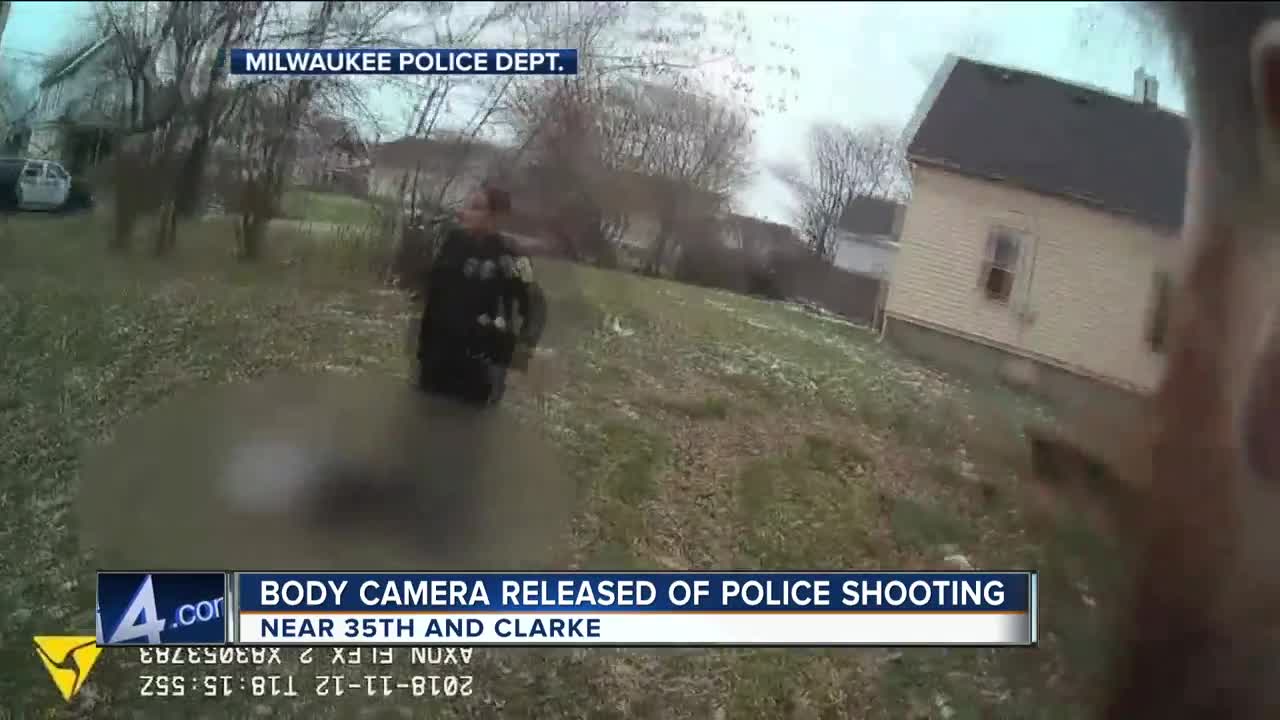 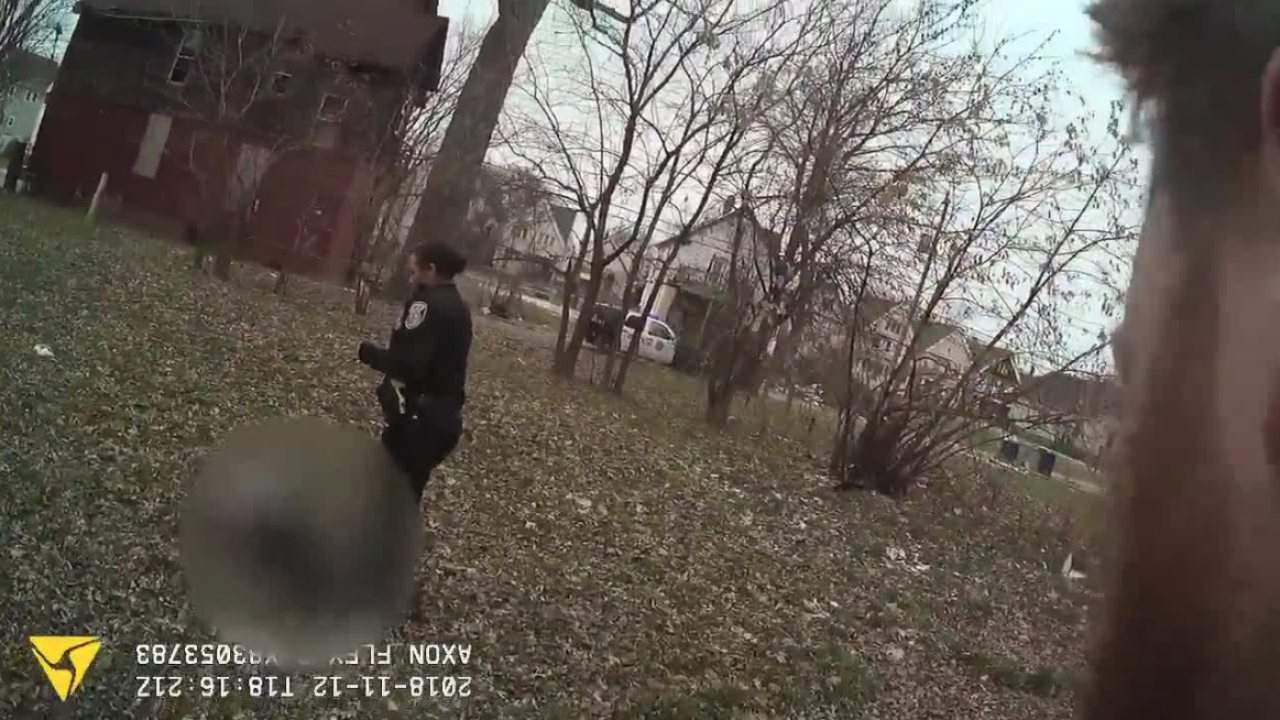 The video shows Jamie Alexander after being shot by an officer near 35th and Clarke.

He allegedly ran from officers before pulling out a handgun from his pocket, according to a criminal complaint. The officer then shot at Alexander.

Alexander has been charged with felony possession of a firearm and obstructing an officer. If convicted, he could face more than 10 years in prison.