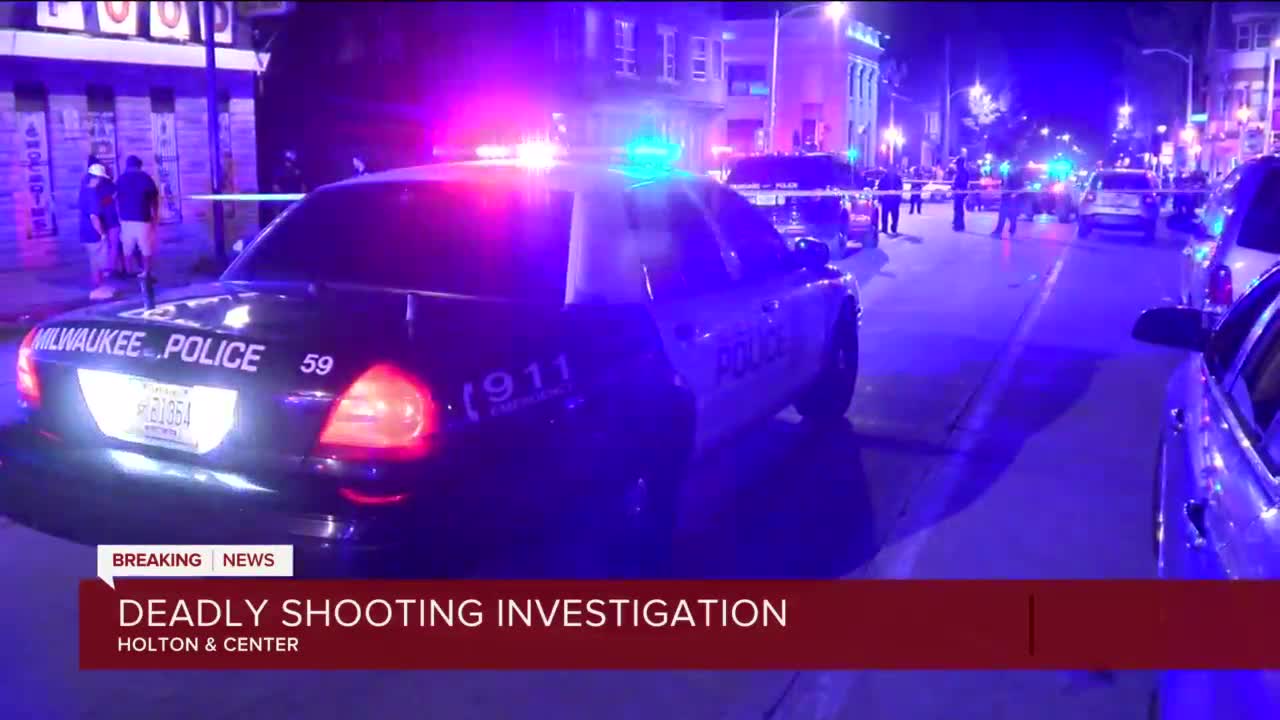 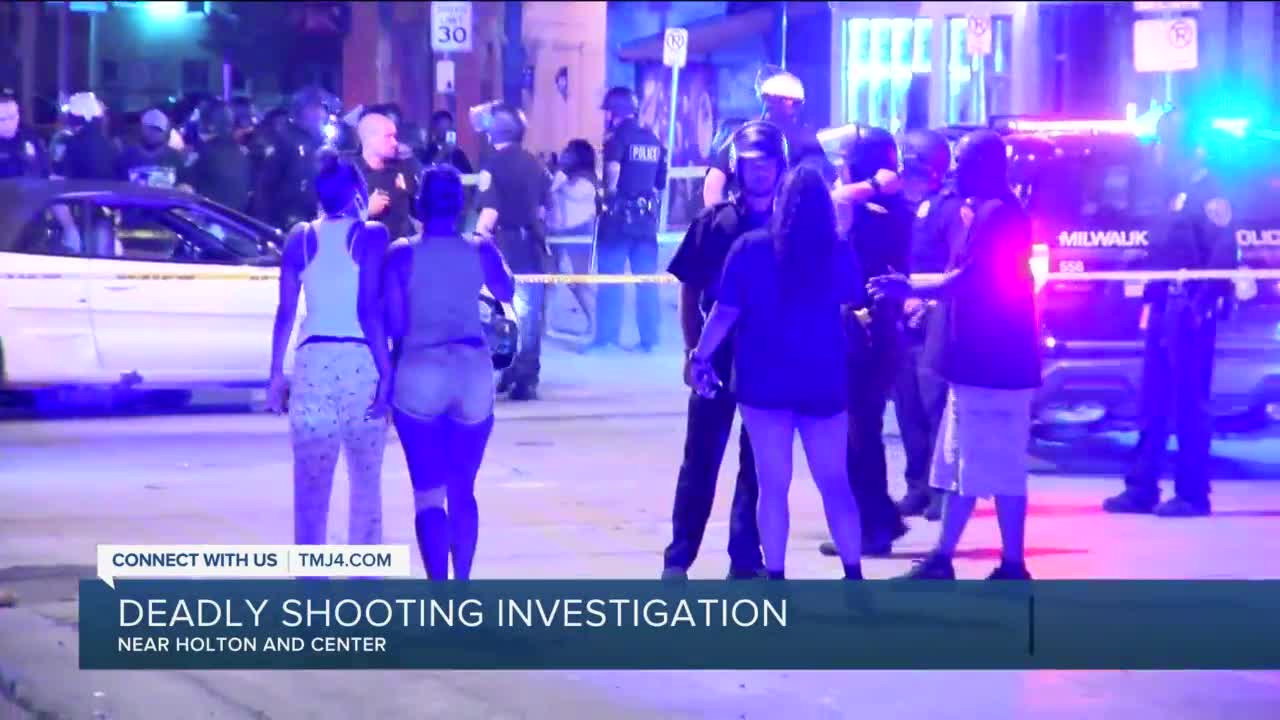 The first shooting happened just before 10:30 p.m. Tuesday in the 3400 block of N. 8th Street. Police said the 16-year-old was fatally shot and no arrests have been made.

The second shooting happened early Wednesday morning in the 2700 block of N. Holton Street. Authorities said that 20-year-old DaQuan Ellis was pronounced dead at a local hospital. No arrests have been made regarding his death.