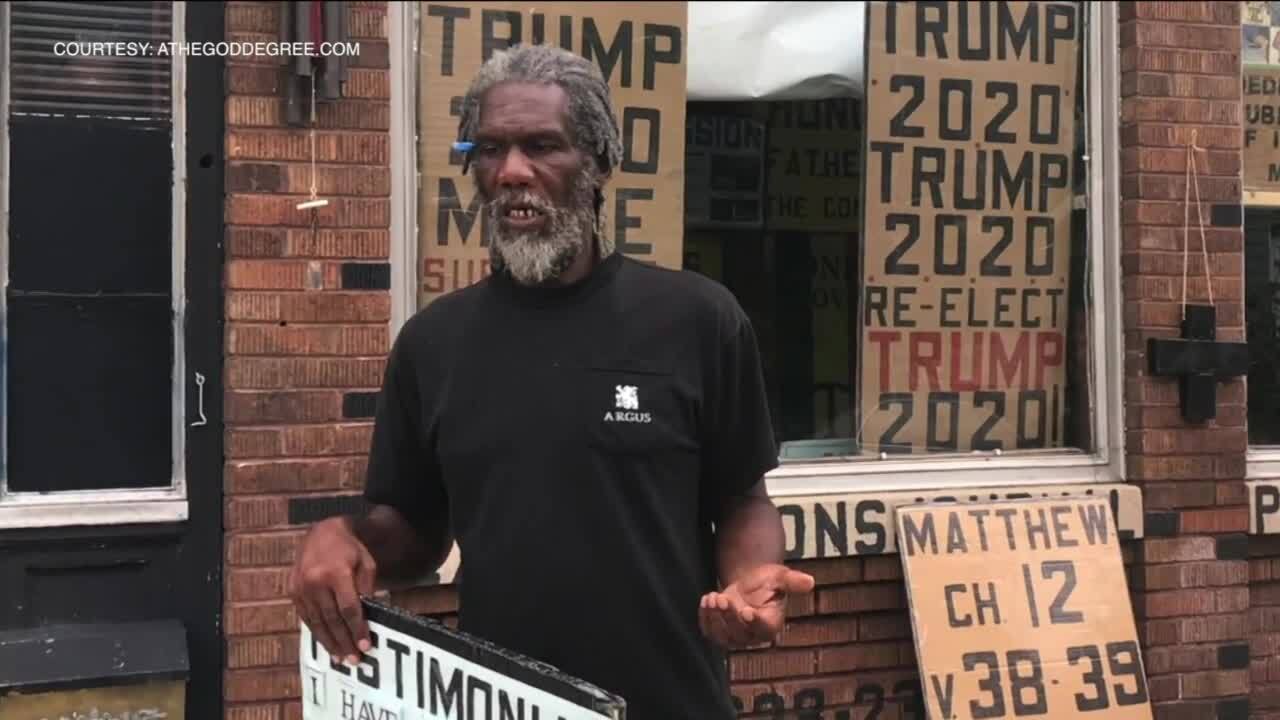 Milwaukee police are searching for a suspect in the murder of Bernell Trammell, a well-known figure in the Riverwest community.

Milwaukee police said Trammell, 59, was shot and killed outside of his business on July 23, just after noon. The shooting happened near the intersection of Bremen and Wright.

Police said the suspect, a man believed to be in his 30s, was last seen wearing a white and red baseball cap, a black mask, a black and red long sleeve shirt and riding a black bicycle.

Trammell ran "Expressions Journal," a publication where he also made large signs he held throughout the neighborhood.

Riverwest man, 59, known for holding political and religious signs killed outside his own store