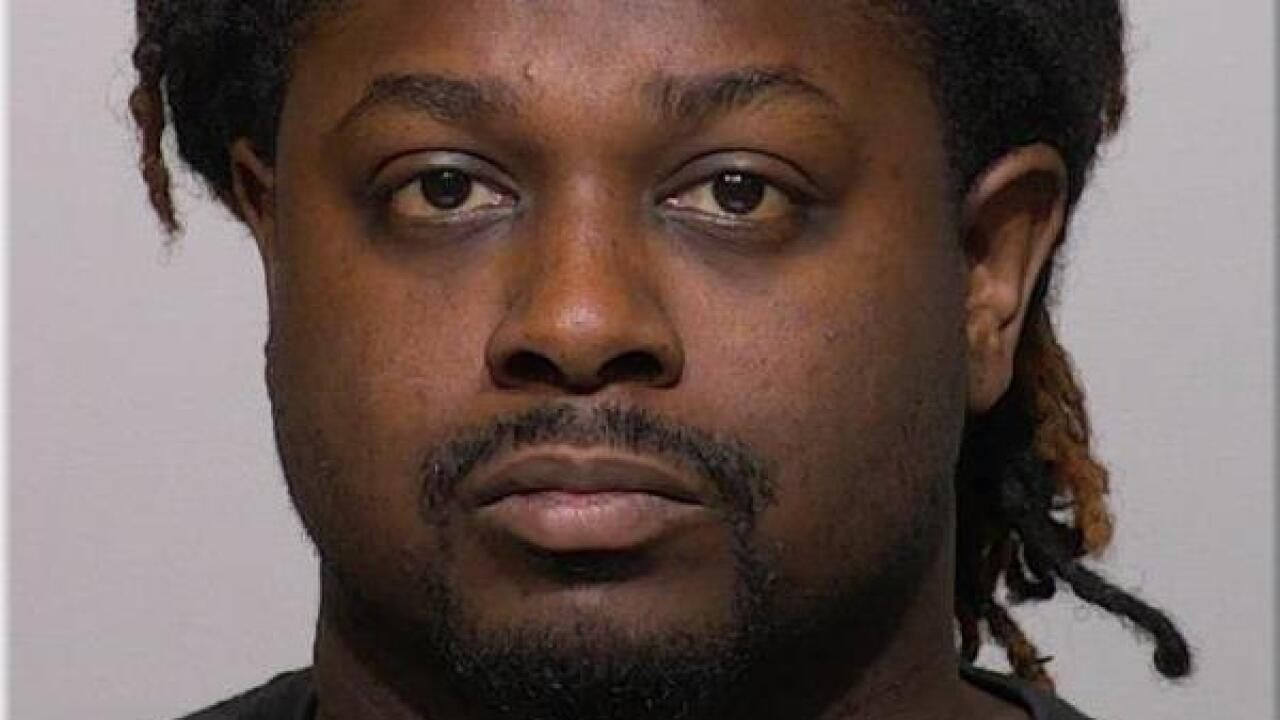 MILWAUKEE — A Milwaukee man is accused of kidnapping two teenage girls and injuring one after they rear-ended his car on Sept. 22.

According to the criminal complaint, Arthur Keith Benson, 30, is facing multiple charges following the incident.

The complaint states the girls were driving in the area of W. Locust Street and N. Sherman Boulevard around 3:00 a.m. when they rear-ended Benson's car stopped at a red light. The complaint also says Benson and two other men immediately exited the white Honda vehicle, pulled out weapons, and demanded the girls give them money to cover the damages.

One of the girls told police that she attempted to drive away, but the white Honda chased them and she lost control of the car. She crashed her vehicle on N. 48th Street near W. Burleigh Street. The two girls got out of the vehicle and began to run away on foot because Benson and the two other men were still pursuing them. The two teens told police they hid in an alleyway, but the men in the white Honda found them hiding.

According to the criminal complaint, when Benson and the other men found the teens, they once again pulled out their weapons and demanded money for damages. One of the girls offered the men her vehicle and stated there was money inside. The girls gave the men in the white Honda $300, but the men said it wasn't enough. The driver then offered her debit card and said if the men take her to an ATM, she can get them more money.

The men drove the two teens to an ATM in Midtown Shopping Center, and let the teen driver out of the vehicle to get the money. Police said the men didn't get out of the car because of the security cameras. When the driver got out of the vehicle walked to the ATM, she pulled out her phone and called a friend for help.

When the friend arrived in an SUV, the driver tried to get her friend out of the white Honda but couldn't. When she then tried to get in the SUV, two of the men fired their weapons at her and the vehicle, one of which was shot in her right leg.

Prosecutors say the other victim was able to jump from the backseat of the suspects car while it was chasing the SUV.

The victims identified Benson in a photo lineup and is now being held on a $10,000 bond. He is facing the following charges:

Benson is due in court on October 15 and refused to identify the other men in the car.