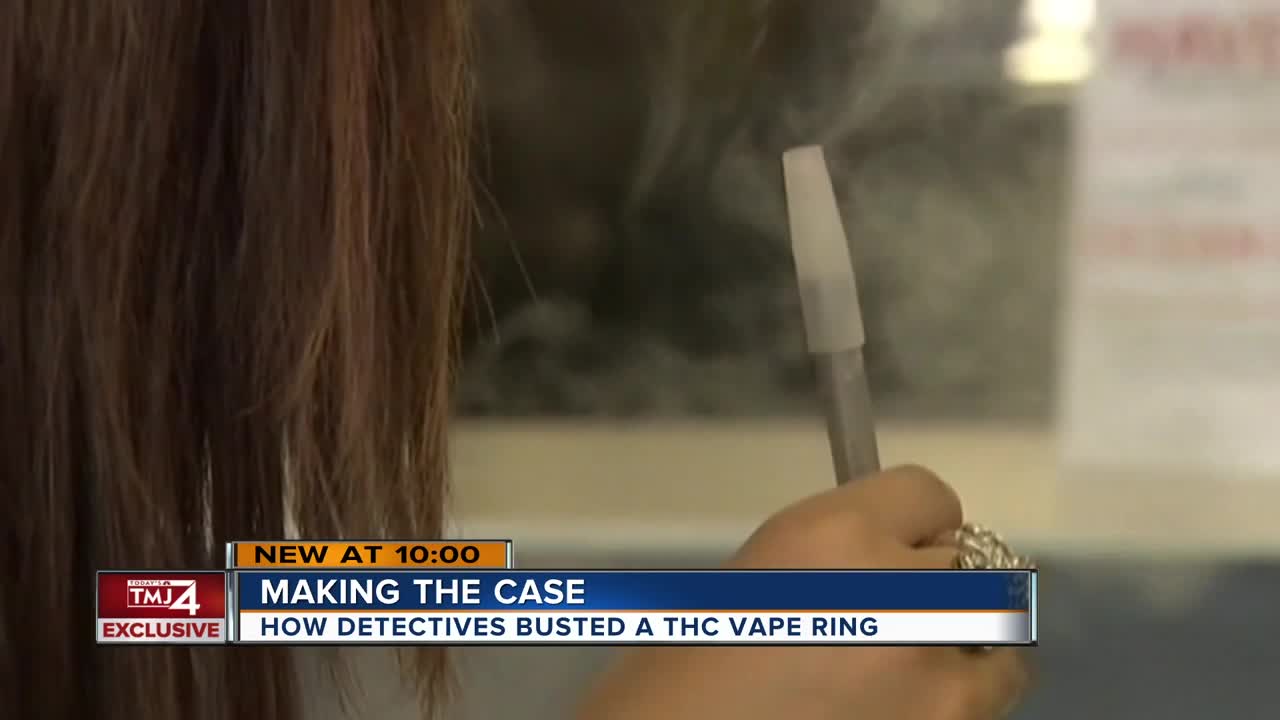 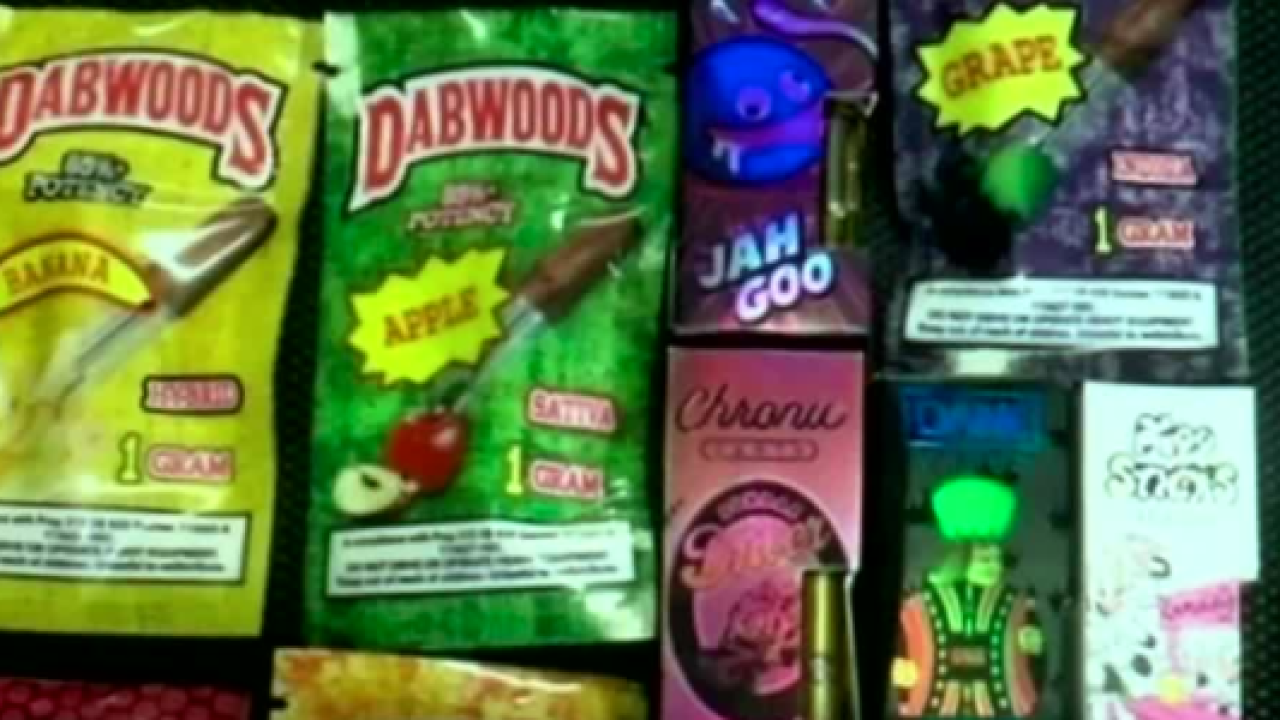 You may have heard of the Huffhines family. They are the mother and two sons accused of running a business that made and sold THC vape cartridges.

It all started with concerned parents of a high school student walking through the front door of the Waukesha Police Department this summer.

"I could tell he was concerned. He wasn't sure what his high school student was up to," said Officer Aaron De La Rosa of the Waukesha Police Department

He was working second shift when the parent handed over a bunch of colorful, mysterious-looking packages and cash.

"I just knew it wasn't normal for a high school student with that amount of cash on them with these suspicious cartridges."

It was suspicious enough for De La Rosa to take the parent's information to Waukesha Detective Justin Rowe, who works undercover.

Benson: As a member of the drug unit, what are you thinking at this time?

Rowe: A lot of time we don't take information from parents because there's not a lot that we can work with.

But not this time. "I felt that I saw a few holes that I could probably fill and be creative."

Rowe went to work and came across a big clue by mid-August.

He talked with a confidential informant who said Tyler Huffhines is the head of a drug-dealing operation, manufacturing THC cartridges or carts as they are called on the streets. THC is the chemical in marijuana that gives users the high sensation.

Rowe admitted it was all kind of new to him. "I did not know how to properly order these carts from drug dealers. That was a big learning curve for me."

On Aug. 20, Rowe was tipped to photos on Snapchat allegedly by Tyler under the handle Wisco Bag Boy. The photos and videos revealed large boxes containing THC cartridges in a garage.

Benson: At what point as you are going along here are you asking: Where's this going? Where is this going to take you?

Rowe: I felt that I had a pretty good vision as to where this was going.

But he needed more time for surveillance and to talk with informants.

Tyler allegedly admitted he flew first class with $300,000 in cash.

Benson: Was there a wow moment that said this is really big?

Benson: When did that hit you?

Rowe: Probably a week before we executed the search warrant.

By Sept. 5, everything was in place.

The Kenosha Drug Operations Group (KDOG) moved in with that search warrant on Tyler Huffhines and his alleged family running the business at a Bristol condo location.

Benson: What were you thinking when you got to Tyler?

Rowe: What we found with Tyler was that he was bigger than anyone perceived him to be.

The bust was a bonanza for law enforcement. Investigators found $58,435 in cash, 31,200 vaping cartridges with THC, 98,000 unfilled carts and multiple weapons.

Rowe said it all adds up to a big warning for parents about the dark side of vaping. "If parents are finding this stuff, they need to confront their kids. Stop being their friends."

Rowe credits the parents who were concerned about what their son was up to for coming forward to police. Without them, this case would not have happened.