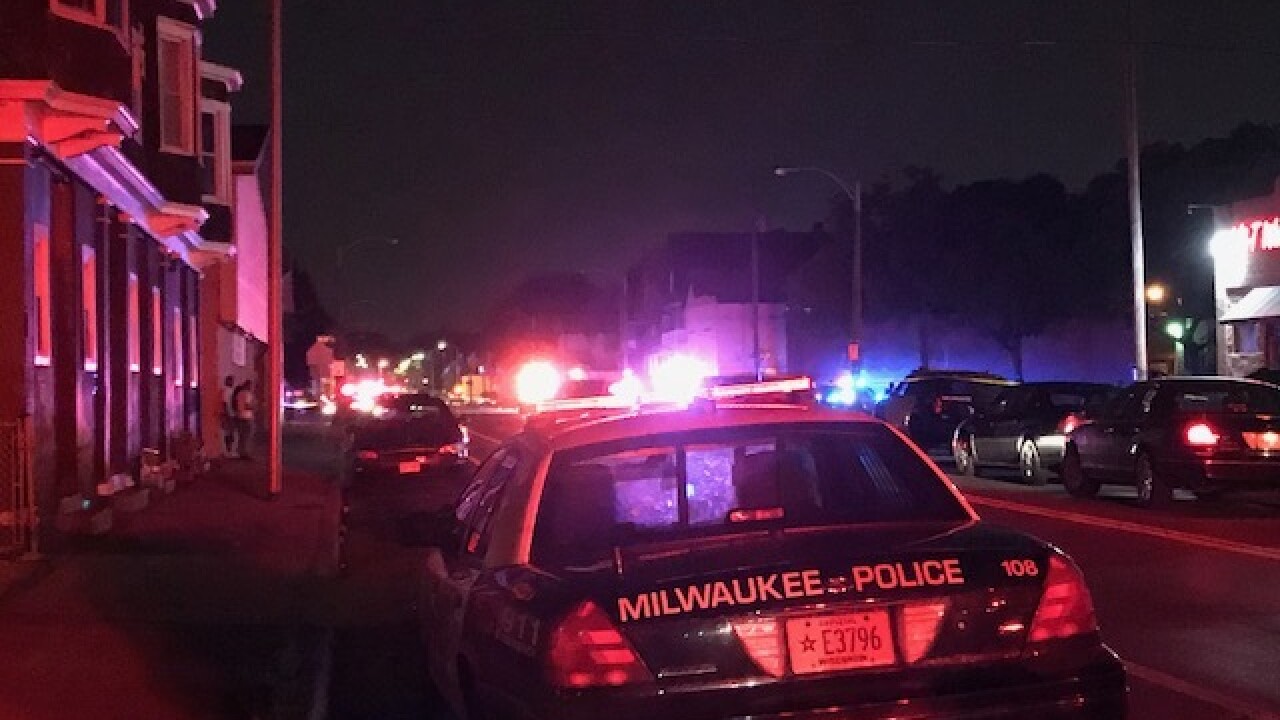 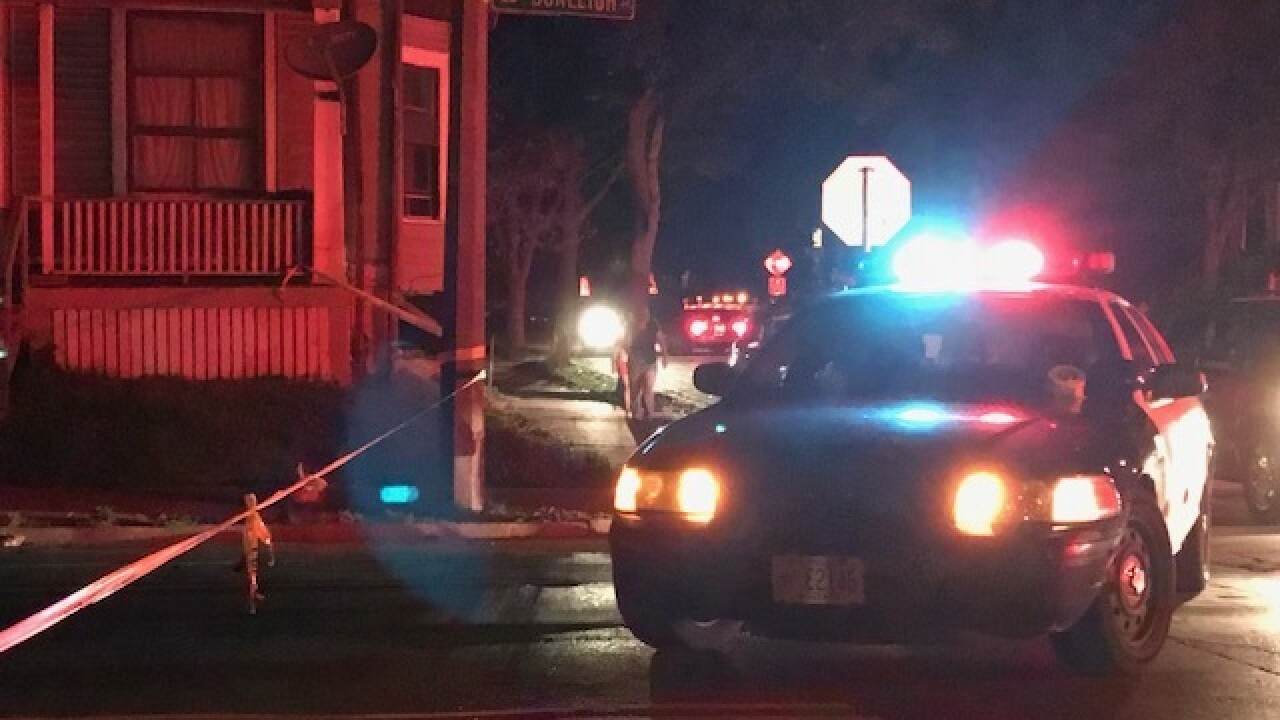 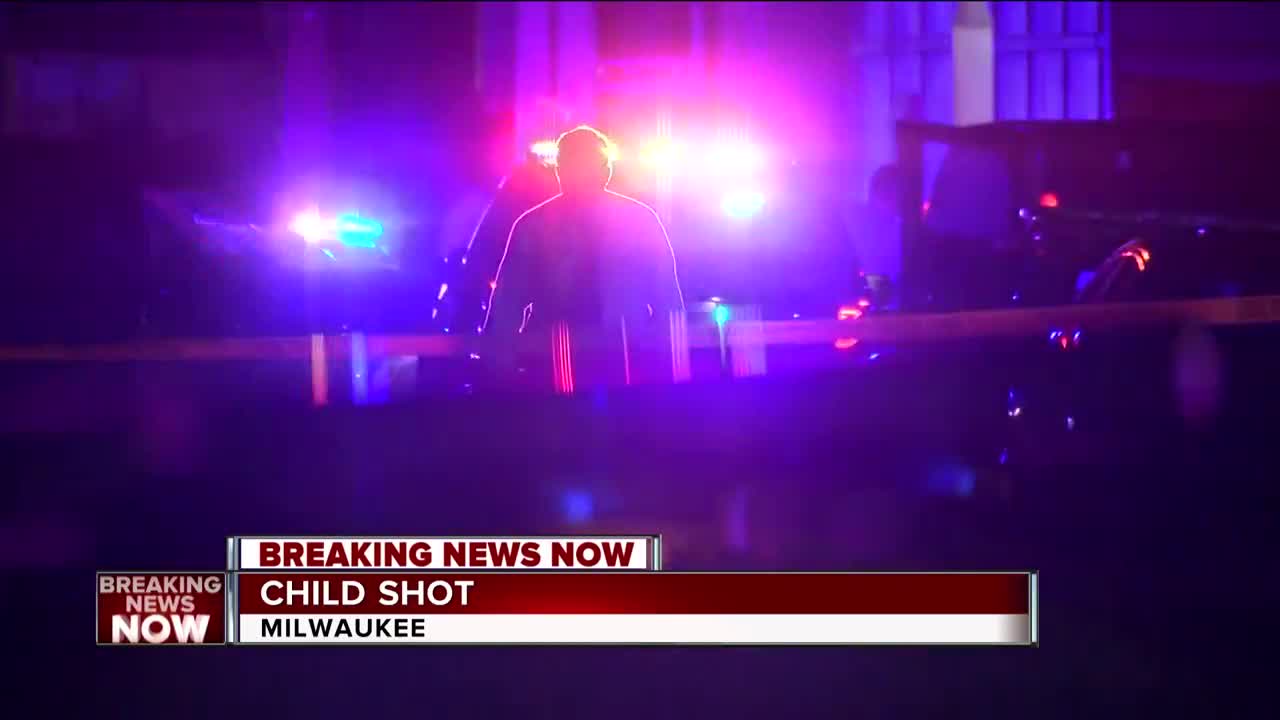 MILWAUKEE -- A triple shooting on Milwaukee's north side leaves a one man dead and two children wounded.

The shooting happened just before 8:30 p.m. Sunday,  near the intersection of 10th and Burleigh.

According to Milwaukee Police, an on-going dispute led to the shooting. The suspect of suspects fired multiple gunshots at a group of people that included small children.

The shooting remains under investigation and Milwaukee Police continues to search for the suspect or suspects involved.

Two other people have died in shootings in Milwaukee on Sunday. One person was fatally shot around 5 p.m. near 20th and Burleigh. Another person was killed around 2 a.m. near 76th and Melvina.