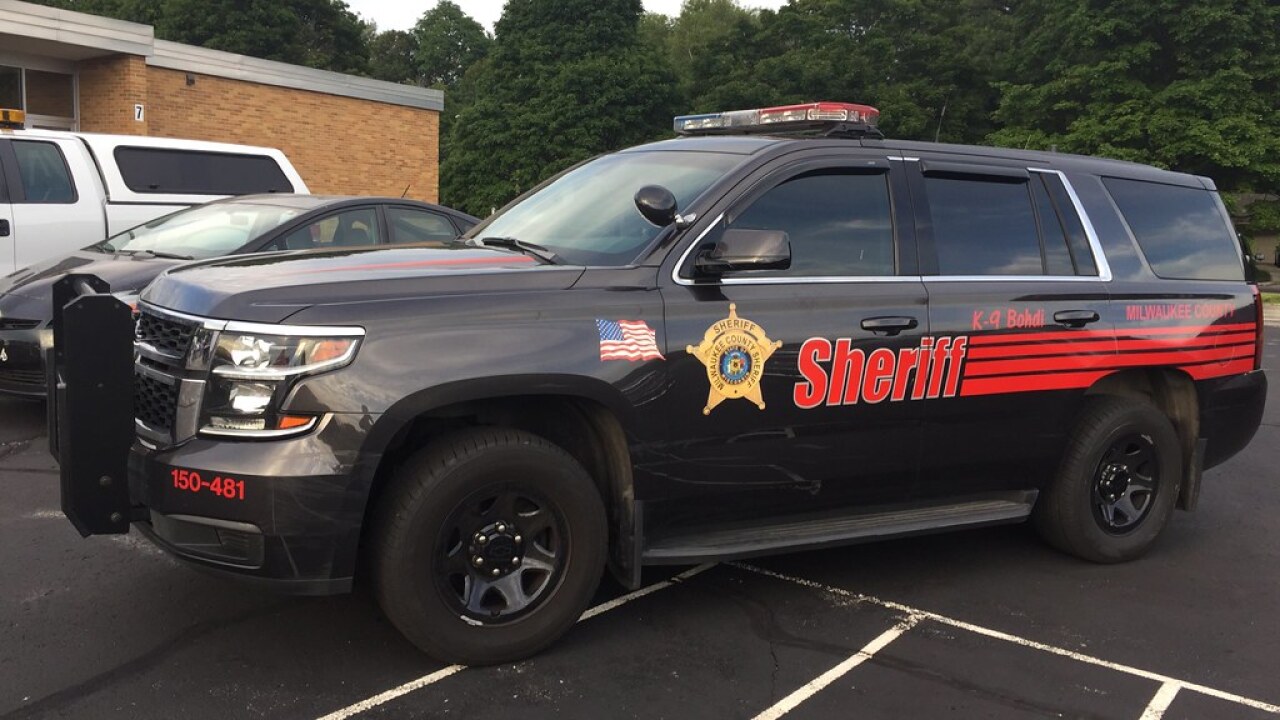 MILWAUKEE — Thirteen Milwaukee County supervisors introduced a resolution that would prohibit the use of choke holds and asphyxia by county employees - including sheriff's deputies and corrections officers.

If the resolution is adopted, the county's director of human resources would be requested to propose amendments to the Milwaukee County Civil Service Commission.

The amendments would include banning choke holds or any form of asphyxia unless done as a last resort in self-defense. or to protect the lives of others.

The proposal would then head to the Civil Service Commission for approval.

Supervisors say the resolution is a step towards formally banning the practice in Milwaukee County, even if law enforcement officers do not participate in such measures.

The resolution also declares that all Milwaukee County employees must first attempt to deescalate a confrontation, before using physical force.

The resolution is scheduled to be heard in front of the County Board’s Audit Committee on Wednesday at 1 p.m.