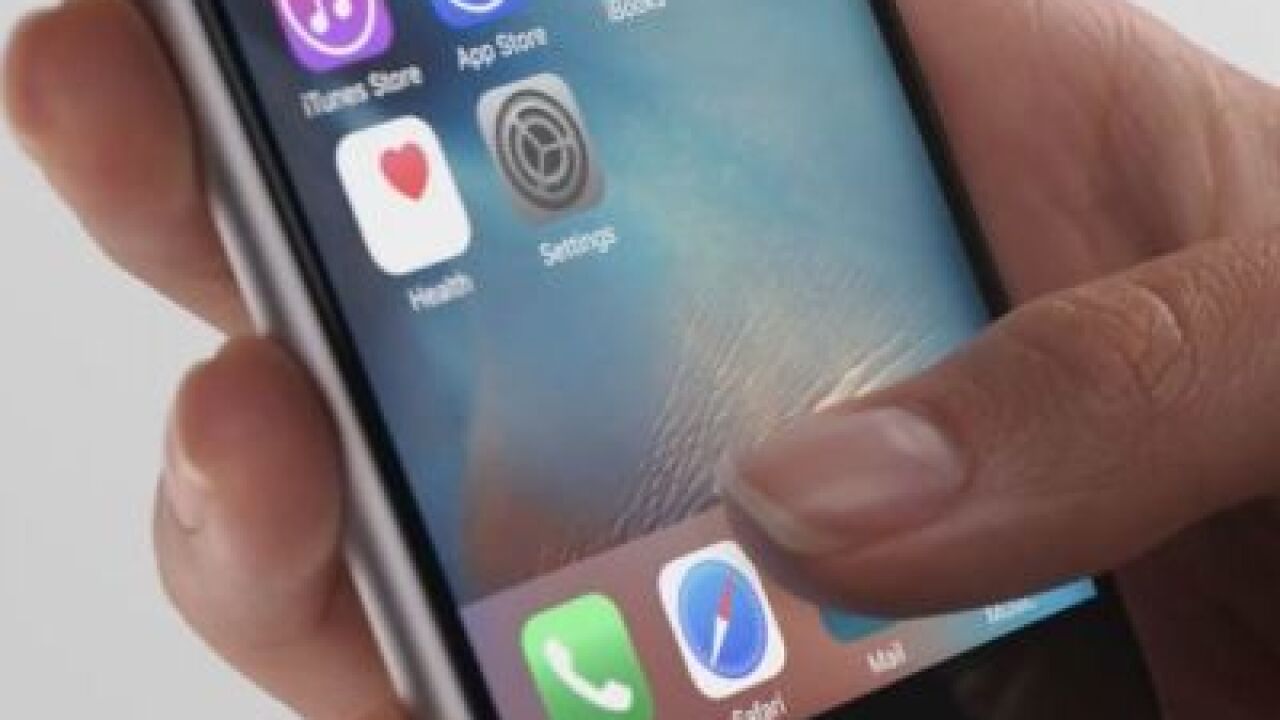 MILWAUKEE — A new proposal from the Milwaukee County Board of Supervisors could make racist 911 calls a hate crime.

The proposal calls on Governor Tony Evers and the Wisconsin Legislature to reclassify false police reports on a minority group or minority person as a hate crime.

According to a press release from the board of supervisors, this proposal mirrors legislation that was recently introduced in the state
of New York.