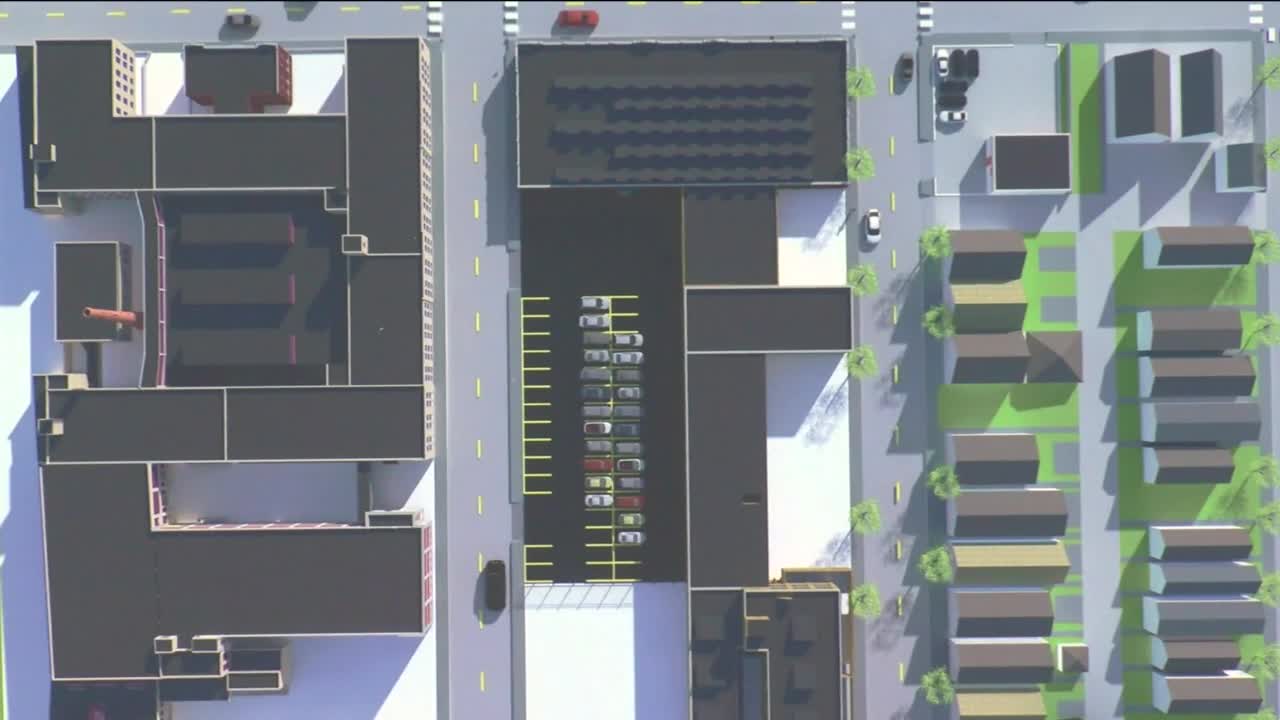 Investing in low-income neighborhoods is one of several solutions being proposed at protests all around the country this month. As Lauren Linder shows us, the city is hoping the largest block grant ever issued will do just that in the Sherman Park neighborhood.

MILWAUKEE — Investing in low-income neighborhoods is what residents say is part of the solution to the cries heard across the country this past month. Now, Milwaukee city leaders plan to do just that as they make the largest Community Development Block Grant contribution to a project in the Sherman Park area.

Across the city, people are calling for change. They’re people who don’t want their neighborhoods overlooked anymore and want city leaders to invest in them.

Mayor Tom Barrett said he’s committed to improving these neighborhoods and providing those who live there with greater opportunities.

A micro solution is exactly what’s planned for the Sherman Park neighborhood by the 30th Street corridor, a $60 million multi-use development. The mayor announced Tuesday $1 million of the funds will come from the city’s annual Community Development Block Grant, the largest that’s ever come from this grant.

“Because of the importance of what is going on here, we felt that this was money that really needed to be spent,” said Barrett.

It’s located at the former home of Briggs and Stratton, in a neighborhood that was once brimming with jobs. Now, they’re hoping to bring the area back to life.

Over the years, block grants have helped fund countless projects throughout the city, both big and small. One of them is a space by 36th and West Villard under construction that will include more than 40 units.

By the time the development near 30th Street is done, it will include nearly 200 units. They’re calling it ‘The Community Within the Corridor.’

Que El-Amin, the owner of Scott Crawford, is leading the project. He said there will be a laundromat, daycare, after-school programming, and a ‘creative corridor.’

Rayhainio Boynes, who’s partnering with El-Amin on the development, said it will be complete with retail space and spaces for the film, music, dance, and graphic design industries among other amenities. He hopes the multi-use complex will help the city retain talent.

“We just want it to be a hub, an eco-system where our homegrown talent could tap into and get connected to some of the resources that they need in order to thrive and grow,” Boynes said.

The developers said they’ve secured the rest of the funding needed for the project. They’re planning to break ground in November with it completed by March of 2022.