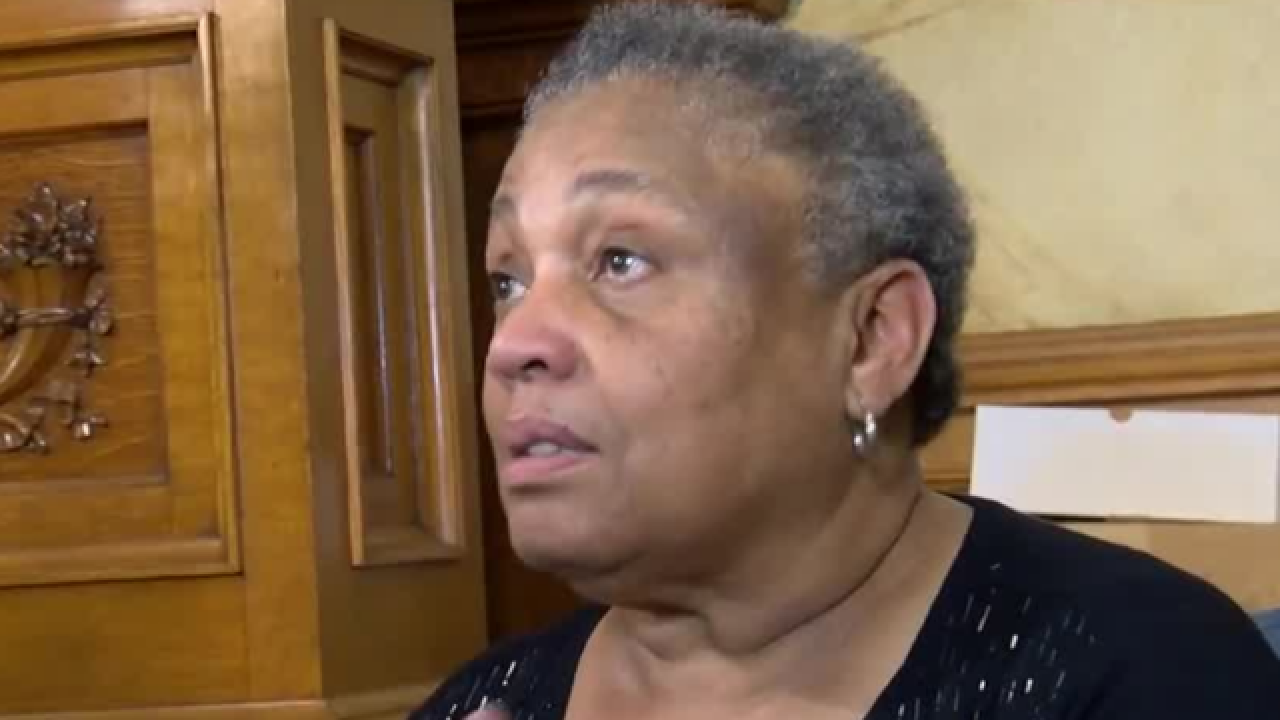 Milwaukee city leaders have appointed an interim health commissioner to take on the city's lead issues.

Dr. Patricia McManus was appointed almost unanimously by the Milwaukee Common Council on Tuesday afternoon. They questioned her for about two hours.

For the last three decades, McManus has served as the executive director of the Black Health Coalition of Wisconsin.

"I love what I do at the Black Health Coalition," she said. "I listen to my community too, they asked me to do this."

She says her priority will be figuring out what's going on in the Childhood Lead Poisoning Prevention Program, after the city admitted failures that could have put thousands of children at risk.

Failures like the department not knowing if families received notification of their children's elevated lead levels, or if proper follow up happened.

"We're sorry that happened but we want to work to improve the system and to make that not happen," McManus said. "The health department needs to be better at communicating with families. You can't just send people mail."

She says families need more education about how lead affects their children's health and she wants to find money so that every family at risk of lead poisoning can get a free water filter.

But ultimately, she will meet with health department staff before making any decisions about the future of the department.

"I'm not taking a loyalty oath to [Mayor Barrett] or to the council," she said. "It's to the community, that's how I see myself."

Barrett's choice for the interim health commissioner was rejected by a council committee, and Barrett then withdrew his appointment on Monday.

McManus will serve in this role until a permanent candidate is found. There is currently a national search underway by the Department of Employee Relations.

The common council approved an outside audit of the health department to move forward. With the approval on Tuesday, the city can begin contacting outside agencies. It's still unknown how much the audit will cost.

The council also approved a resolution that would restrict departments from creating gag order type policies for its employees, that prevent them from speaking to elected officials about their concerns. The health department had such a policy in place that became official in October of last year.