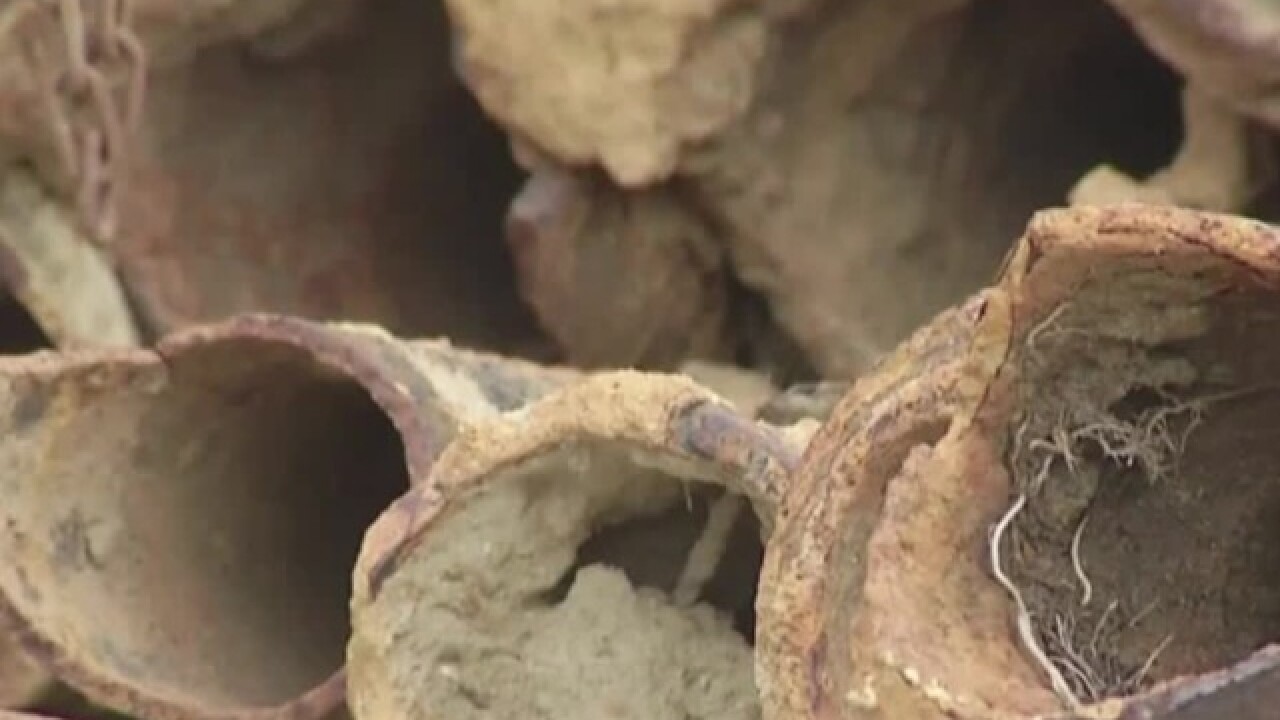 Milwaukee city leaders demanded answers after a report released this week detailed failures at the health department, that could have put thousands of children at risk for lead poisoning.

The meeting of the council's Steering and Rules Committee went on for hours as members of the common council questioned officials from the health department.

The health department officials at the meeting admitted there were major failures in the system. For example, a phone number for the lead program apparently didn't go anywhere and wasn't being answered.

Other issues including understaffing, budget restrictions and low morale in the department contributed to the fact that thousands of parents may not have received notification from the department that their children tested high for lead.

In addition, the report revealed that at least two children who tested high for lead were sent back to unsafe home environments.

"Obviously the report shows we did not fully meet our responsibility," said Sandy Rotar with the health department. "Our failure to provide these services had a direct impact on these children."

This all goes back to 2015, but health department officials say they learned the scope of the issue in June. The public wasn't notified until early January when the mayor held a news conference.

"I had no idea that we weren't serving children in the capacity in the way we should have until it was discovered," Rotar said.  "It was addressed immediately."

Ald. Bob Donovan asked why the health department officials didn't bring the concerns to their attention when they first learned about them.

Rotar said they weren't allowed to bring concerns about the lead program to common council members, per policy. Any concerns had to go to the health commissioner first, Bevan Baker, who has since resigned.

"If we've gotten to the point where kids, thousands of kids could have been impacted by some lead stuff because of information sharing challenges, if this doesn’t teach us, I don't know what else will," said Ald. Milele A. Coggs.

Several alderpersons have asked for a full investigation into which city departments have similar policies and they want employees questioned confidentially so they don't fear retaliation.

The next step in all of this is a full outside audit of the health department, but that still needs full common council approval, which will likely happen next week.

In the meantime, the health department says letters are already in the mail to affected families. They've also launched an awareness campaign on social media.

Mayor Tom Barrett was missing from Wednesday's meeting. His staff says he's attending a conference out of town on infant mortality. Due to scheduling conflicts with the common council, the meeting couldn't be rescheduled.