Milwaukee's lead issue: How did we get here? 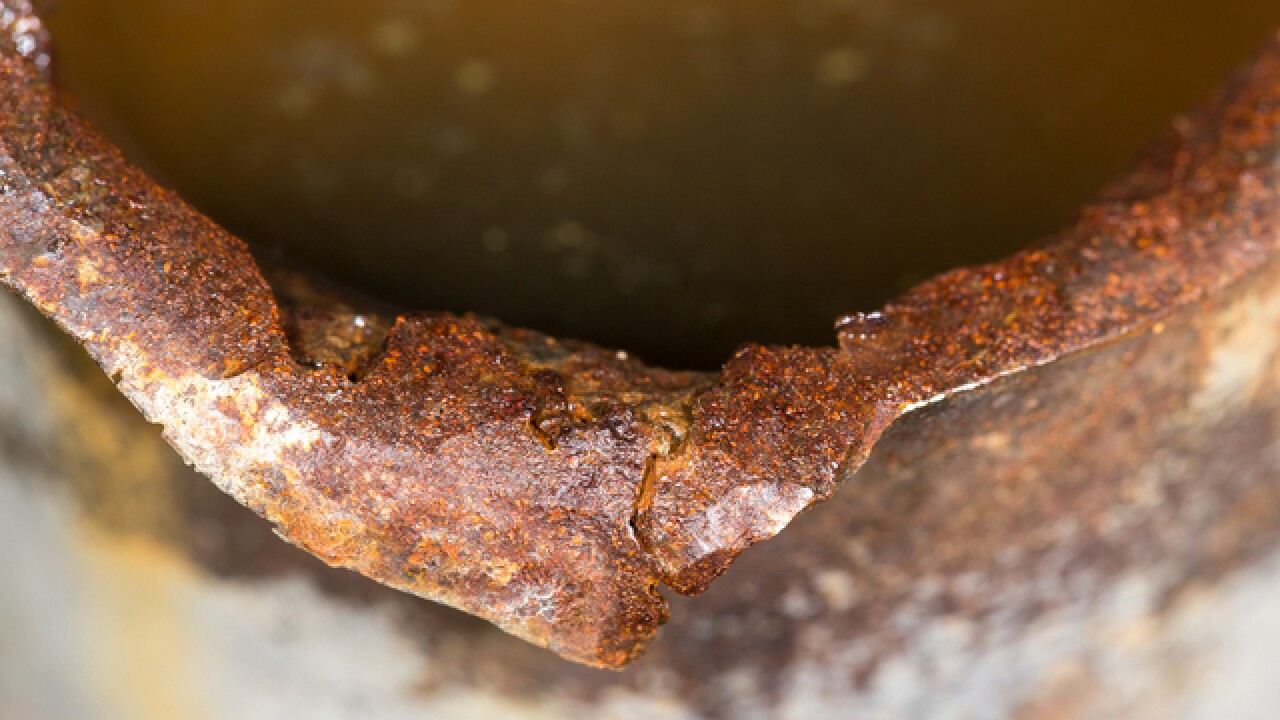 Copyright 2018 Scripps Media, Inc. All rights reserved. This material may not be published, broadcast, rewritten, or redistributed.
<p>water in a rusty pipe</p>

Children are recommended to receive three blood tests before the age of three to determine their lead levels. Most tests are done by health care providers who are required to notify families if children test at high levels. The health department is a secondary source of notification for families.

When children test at high levels, the health department is supposed to connect the families with resources such as lead-abatement programs. That's when people go into the home to try and find the source of the exposure and eliminate it.

JANUARY 12, 2018: Mayor Tom Barrett announces that thousands of families may not have received proper notification about high levels of lead in their children's blood. As a result, he announces that the City of Milwaukee Health Commissioner Bevan Baker resigned.

JANUARY 17, 2018: Resolution passes the Common Council to allow an outside audit of the Milwaukee Health Department. On the same day, Barrett appears before a committee hearing along with health department officials to answer questions about when he learned about the issue and what the health department knows.

JANUARY 18, 2018: We receive emails from a health department whistleblower who claims the city knew about some of the issues as early as last summer: "In a July email, James wanted to set up a meeting to talk about his concerns including how he "notified the administration for over a year of staffing shortages and other challenges... while being steered to perform duties outside of the grant requirements."

JANUARY 29, 2018: The Health Department released a 50-page report detailing some of its failures when it comes to the childhood lead poisoning prevention program, including the department being underfunded, under-staffed, low morale among employees and high turnover. We also learned that two children were sent back to a home that was unsafe for lead exposure.

Those two kids, along with 30 others, had to undergo therapy to remove the lead from their bodies.  The two children who went back into unsafe homes did receive medical treatment and the problem was fixed.

The health department said "it's is imperative that children receiving therapy return to a lead-safe home environment and Milwaukee Health Department is responsible for assuring that."

The mayor said dozens of homes were not assessed after kids tested for high levels of lead.

"Right now there are at least 30 addresses in question and this number could potentially grow to 100," Barrett said.

JANUARY 31, 2018: Milwaukee city leaders demanded answers about a report detailing failures at the health department that could have put thousands of children at risk for lead poisoning. The meeting of the council's Steering and Rules Committee went on for hours as members of the common council questioned officials from the health department.