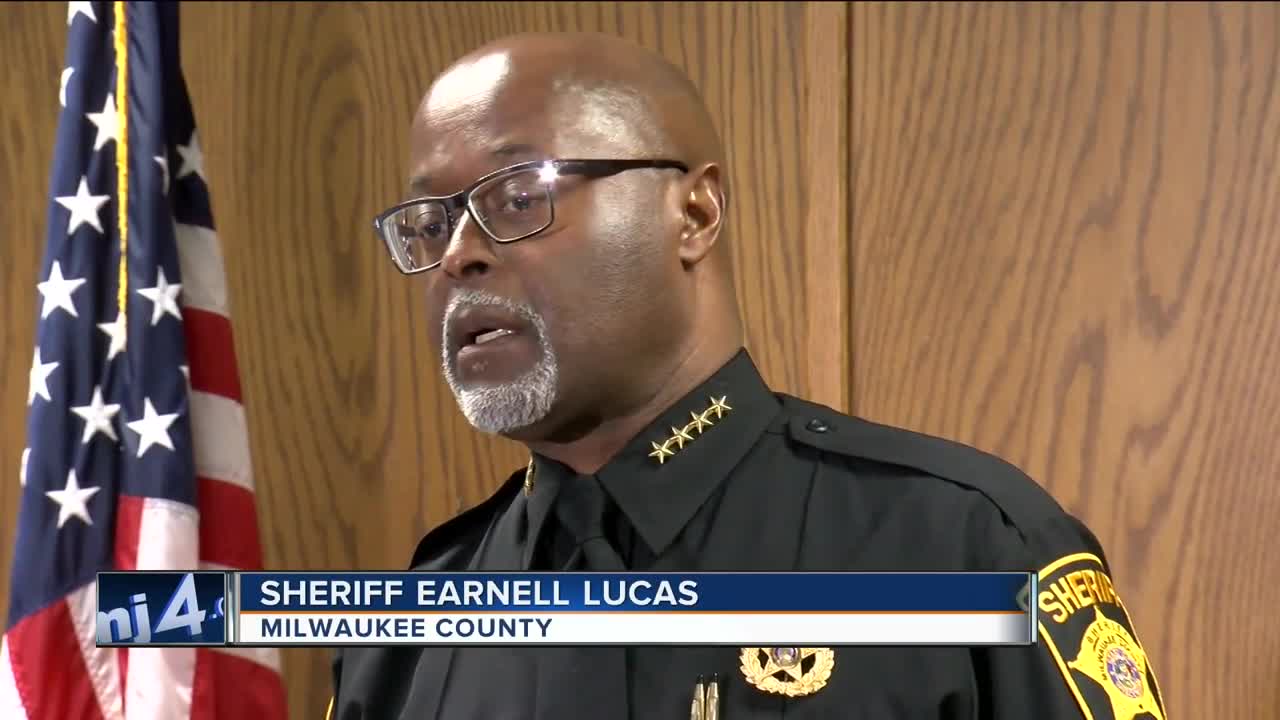 The Milwaukee County Sheriff calls for a review of the department's driving procedures following a deadly crash involving their deputy.

"He's just a good guy, a class act. The way he walked, the way he talked. The way he wore that hat. You know he is definitely going to be missed," said Gee Smith, the owner of Gee's Clippers and a friend of Ceasar Stinson.

Stinson, 47, had worked for the MPS for nearly two decades in a variety of roles.

"He really spent a majority of his life helping others," said Smith. "He really, really fought for MPS."

Stinson's car and a Milwaukee County Sheriff's Deputy squad on-duty collided at 10th St. and W. State St. The Milwaukee Journal Sentinel reports that sources involved in the investigation say Deputy Joel Streicher ran a red light and was distracted at the time of the crash.

In a news conference Tuesday, Sheriff Earnell Lucas said he wants to take a look at the department's driving procedures.

"To commence that study that ensures we are acting within proper guidelines consistent with state and all other guidelines. That we are driving in a safe manner," said Lucas.

The sheriff said he can't finish his internal investigation against Streicher until Milwaukee police wrap up their investigation into the crash.

"This sheriff, like all of us, is patiently waiting but like all of us is looking for some resolution as to the cause," said Lucas.

Streicher is currently on administrative leave following the outcome of the investigation.