Milwaukee Co. Executive Abele announces he is not seeking re-election 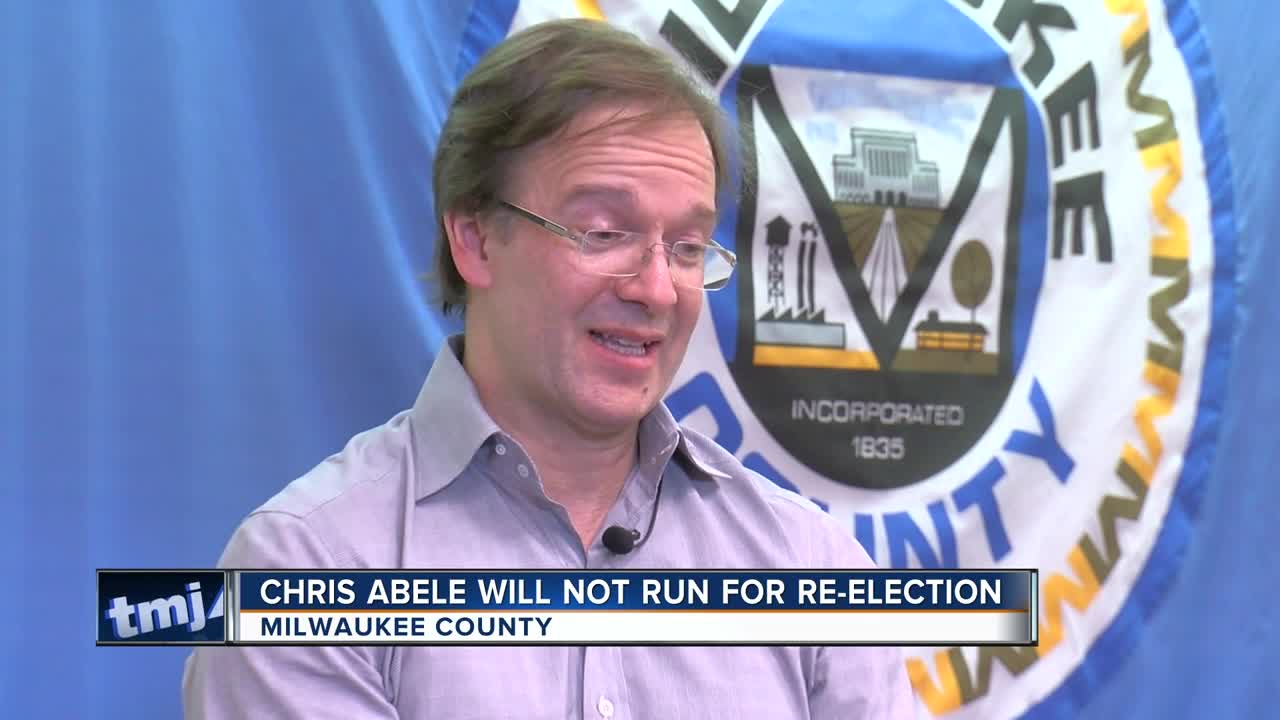 A surprise shake-up in the Milwaukee County Executive's Office, Chris Abele announced Wednesday he is not running for re-election. 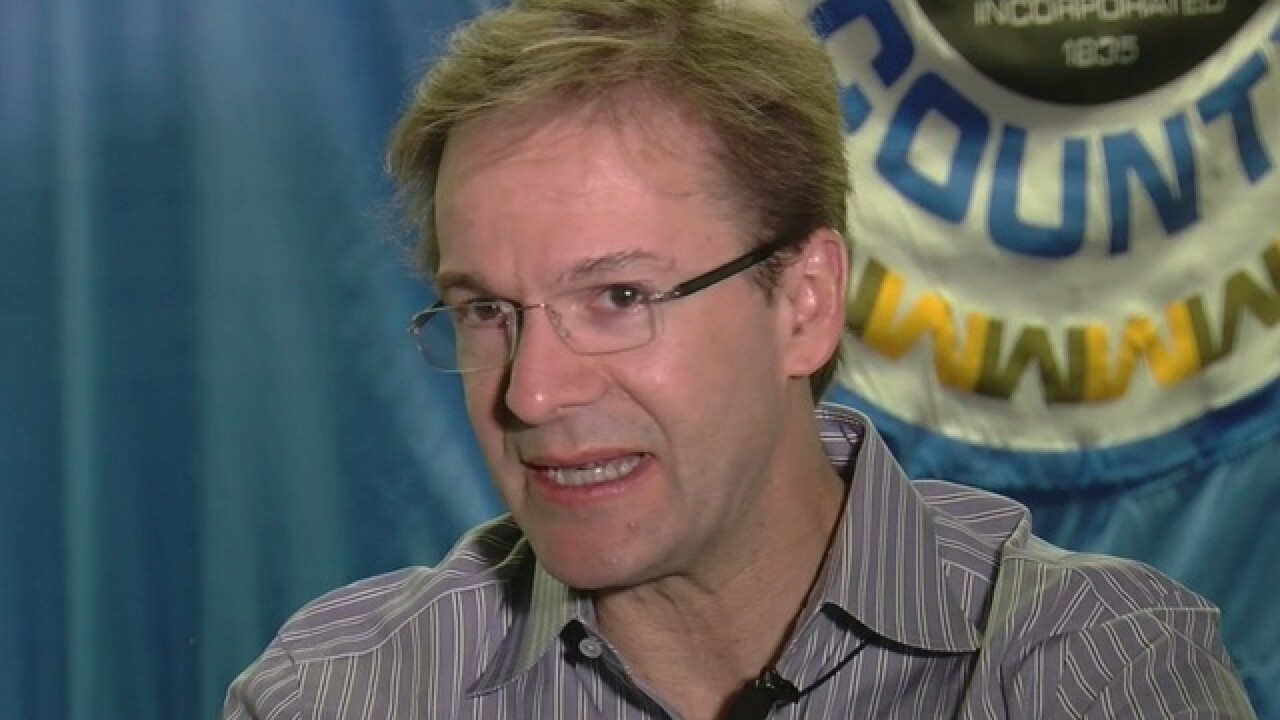 MILWAUKEE — A surprise shake-up in the Milwaukee County Executive's Office. Chris Abele announced Wednesday he is not running for re-election.

That is a reversal of his earlier decision. Abele said he is leaving after nine years to focus on his three daughters and his new marriage.

"The county is in a good place. I think for any organization it's important to have new eyes and a fresh perspective," said Abele.

Abele was not a career politician. He was the son of a billionaire who helped create Boston Scientific. Abele took over as the executive office in 2011 when Scott Walker became governor. University of Wisconsin-Milwaukee professor emeritus Mordecai Lee said it made him easy to work with.

That includes negotiation a way to help finance Fiserv Forum. Lee also said he will be known by environmentalists for his success in demolishing the Estabrook Park Dam. Abele said he wished he could do more to solve racial inequities in the county.

"I'm proud of the fact that Milwaukee County was the first municipality in the state to declare racism a public health crisis," said Abele.

Abele said it is what he will focus on until he leaves office.

"I think to the extent I can I will use all the time I've got as county exec and every time I have got a platform to wave that flag until at some point if I am an African American growing up in Atlanta I think, hey Atlanta is nice but someday I want to live in Milwaukee," said Abele.

The election to replace Abele will be next year. The primary is in February and the general election in April.