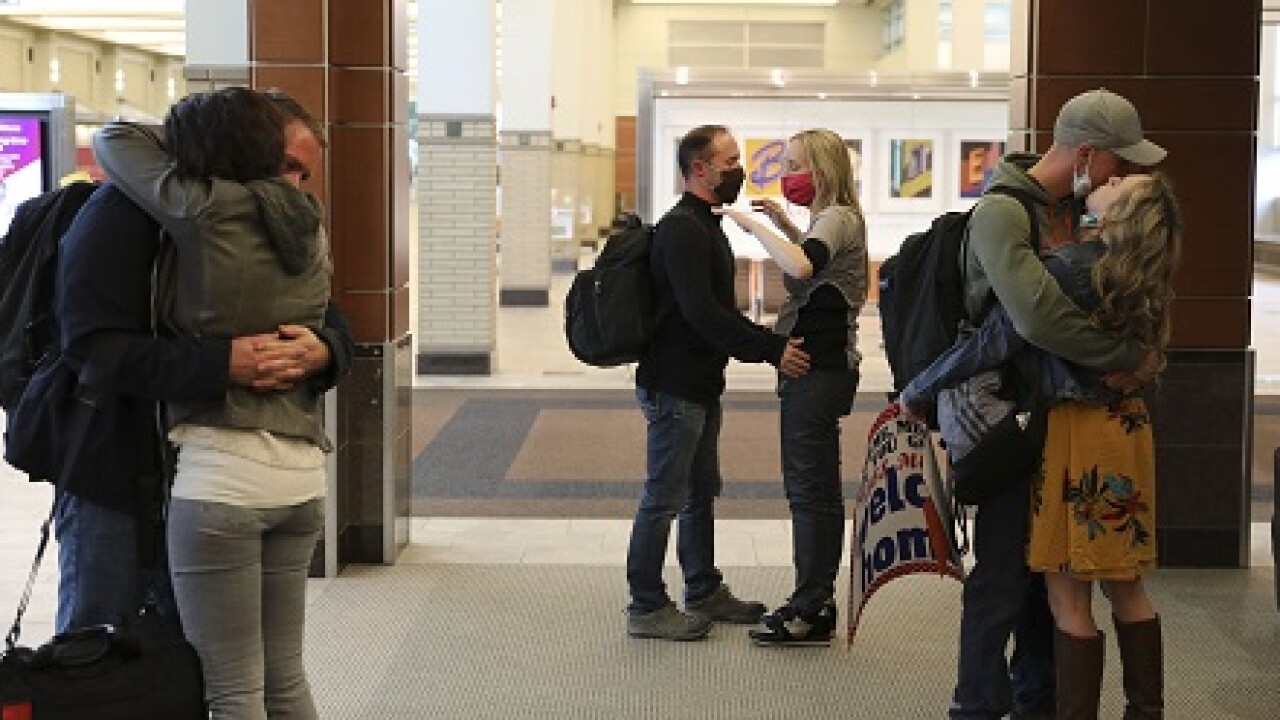 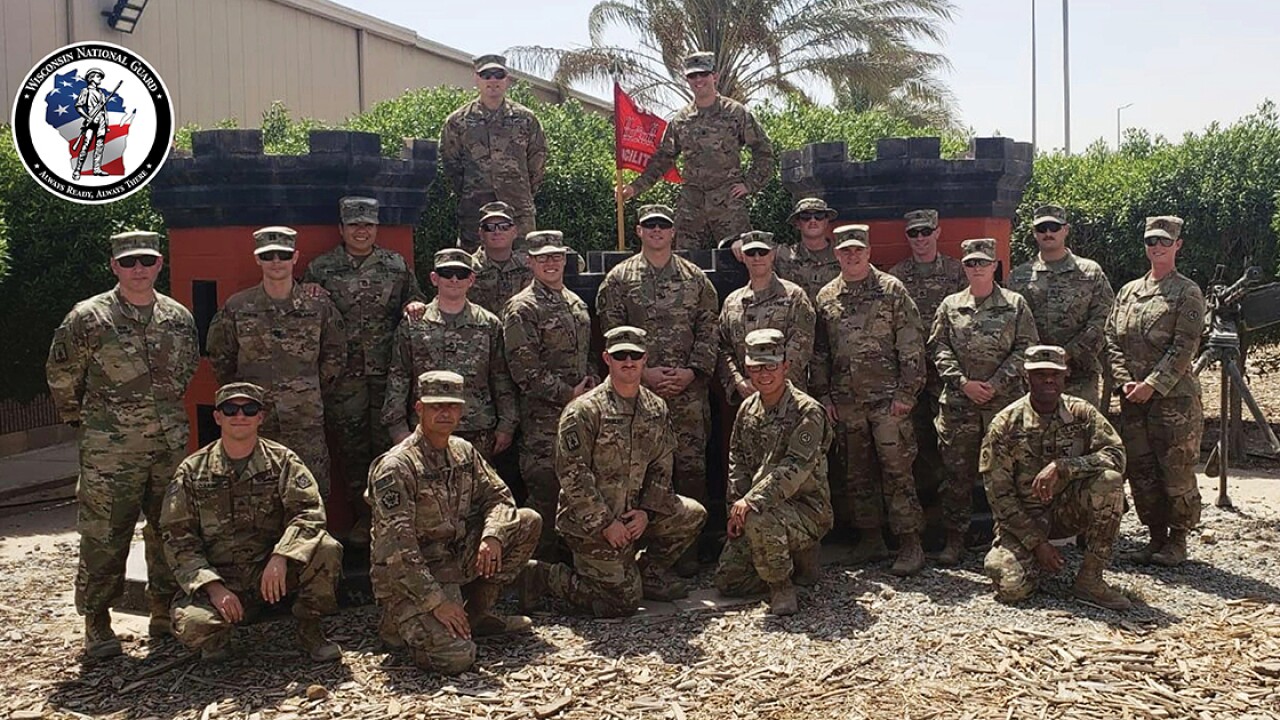 The 924th Engineer Facilities Detachment flew into Fort Bliss, Texas last week, where they demobilized for several weeks before returning to the Badger State.

The unit, which consists of 14 soldiers, mobilized last January and deployed to Camp Arifjan, Kuwait. There the troops helped manage the large base's department of public works.

The 924th's return home comes as hundreds of other Wisconsin National Guards come back from deployments abroad in recent months, according to the state Department of Military Affairs.