Milwaukee-area residents look to capitalize with Airbnb during 2020 DNC 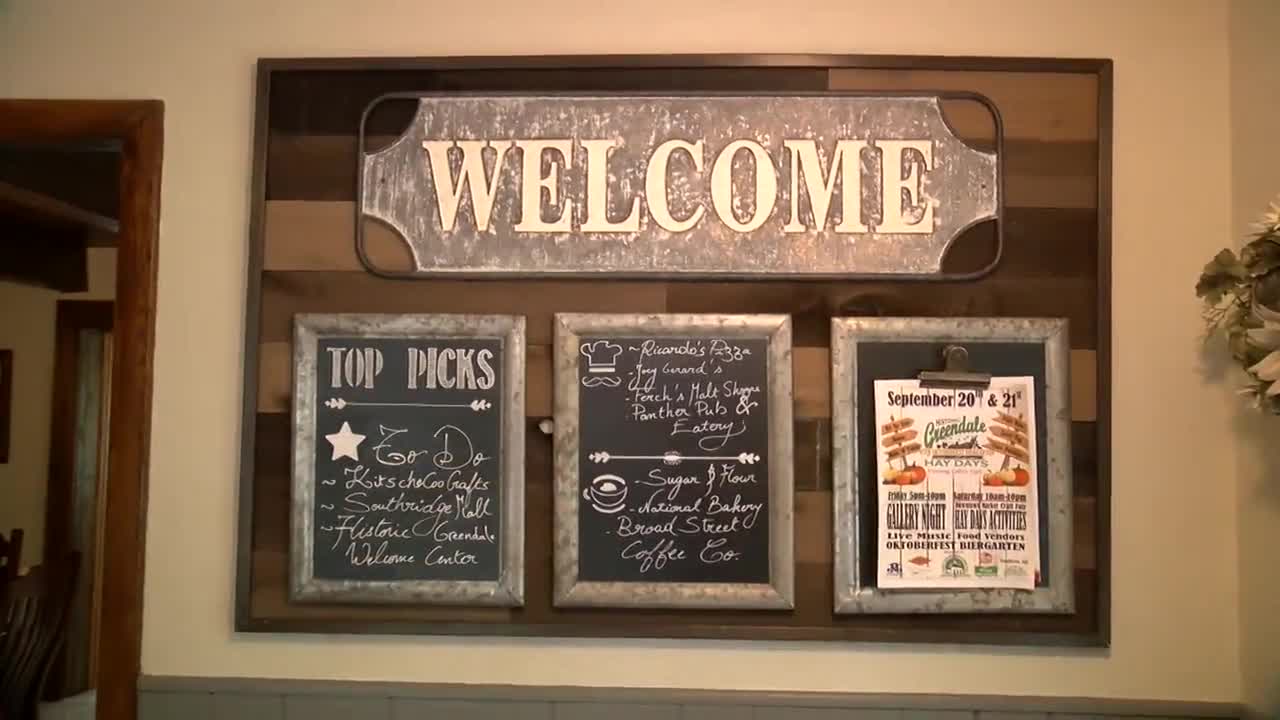 About 50,000 guests are expected to attend the 2020 Democratic National Convention in July in Milwaukee.

About 50,000 guests are expected to attend the 2020 Democratic National Convention in July in Milwaukee.

People continue to list their properties on Airbnb, and 400 arrivals already have been booked in the Brew City, according to Airbnb.

Jody Smith, owner of Guesthouse On Clover, said his rental in Greendale is already booked for the week of the DNC.

"Our guest flew in, inspected and had a look at all the other Airbnbs in the area, and they picked us. We are delighted," said Smith.

He said this summer has been busy. They have been booked about 93% of the time.

"We have had about 70 guests stay here, and all of them have given us a 5-star review, and that is key," said Smith.

Jay Cavaiani's historic home is 50 minutes from the DNC location. He has his five-bedroom, three-bath home listed at $1,500 a night for the four days during the DNC.

"We invested quite a bit of resources into the property and only discovered the idea of doing an Airbnb recently. For those four days, it will be $6,000 for our property, and someone called today and wanted five days," said Cavaiani.

According to the Airbnb app, the average price of a rental during the DNC is more than $900 a night. One host on Airbnb is advertising a condominium on Old World Third Street, which is close to Fiserv Forum, for $7,000 a night.

"For those four days, it will be $6,000 for our property, and someone called today and wanted five days." — Airbnb host Jay Cavaiani

Airbnb plans to host at least 20,020 total guests for the two national conventions. The Republican National Convention is scheduled Aug. 24-27 in Charlotte, N.C.

Housing assignments for the state delegations were announced in August, with many staying in Illinois as well as Wisconsin.