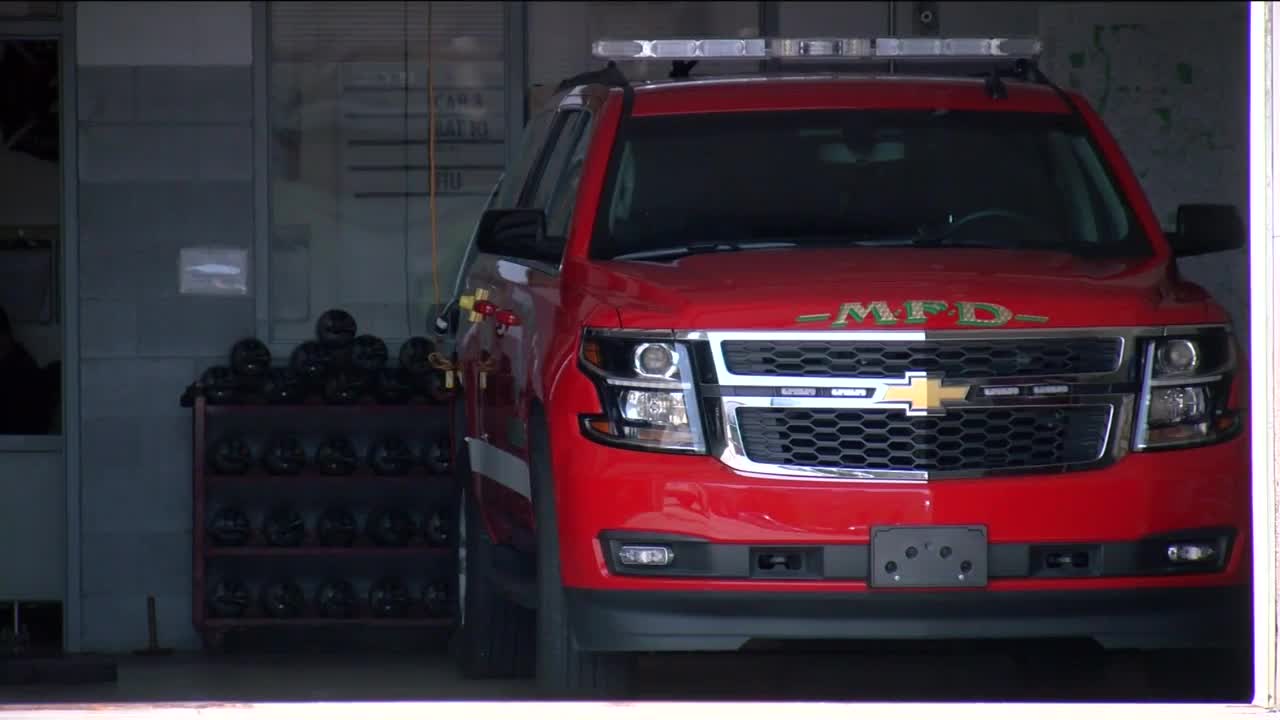 Milwaukee aldermen are frustrated that an investigation about a racial incident wasn't made public until four months later.

MILWAUKEE — Two city leaders are frustrated that it took the Milwaukee Fire Department more than 4 months to publicly share information about an investigation into an incident it describes as reprehensible.

Milwaukee Fire Department administrators said in a statement Sunday that they were alerted on February 13 that an employee left a brown figurine hanging by a ribbon inside a fire station.

Fire officials said it handled the investigation internally. The Milwaukee Police Department and the Milwaukee County District Attorney’s office told TMJ4 News Monday that they were not asked to assist in this investigation. Two Milwaukee aldermen said they want to know why Fire and Police Commissioners claim they also just learned about this incident.

Milwaukee fire administrators say several fire supervisors were either aware or should have been aware that an employee placed a brown figurine inside a fire station. Fire officials said upon questioning, the employee admitted to bringing the figurine to work.

Alderman Bob Bauman said he was shocked to learn of the allegations and the apparent delay in it being made public.

“What’s more disturbing is the first we hear of it is 3 or 4 months after the fact, including the Fire and Police Commission,” he said. “Apparently, based on at least one email I received from a fire and police commissioner, they weren’t aware of this either until the press release was issued yesterday and that’s pretty bad.”

A Milwaukee Fire Department spokesman said that claim is false, and its investigation’s findings, “do not reveal a deliberate or intentional racist or sexist intent, nor an effort to target any individual member or group.”

According to a statement, the firefighter and supervisors were or will be disciplined.

“We give a tacit approval of this type of behavior and in many ways this encourages more behavior,” said Alderman Ashanti Hamilton.

Hamilton stands by Bauman, demanding information as to why this wasn’t made public months ago through the Fire and Police Commission, the fire department’s governing body, and the only city entity that can hold the department accountable.

“I would hope that incidents like this, that they would see the importance of being able to bring this to the fire and police commission for people to recognize that this type of behavior is not acceptable,” Hamilton said.

TMJ4 News’ reached out to the Fire and Police Commission for comment, but we haven’t heard back yet.

The Milwaukee Fire Department said it will be undergoing department-wide anti-harassment training. Fire officials also plan to hold a news conference later this week to discuss the findings of their investigation.