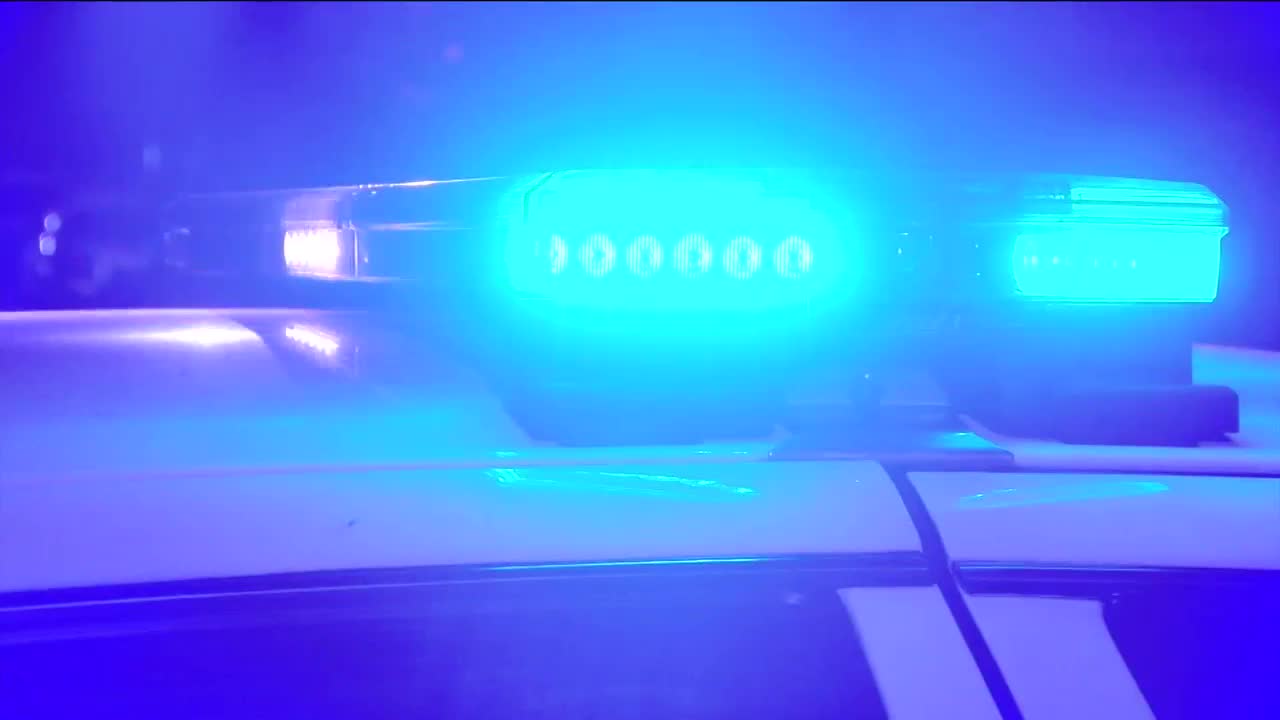 Some protesters in Milwaukee are calling for the city to partially defund the police department to allocate those dollars elsewhere.

MILWAUKEE — More and more activist groups are calling to defund police departments after nine members of the Minneapolis City Council announced their plans to dismantle its own force.

"I went to MPS, and we didn't have textbooks but then you see police having riot gear," Washington said. "That doesn't necessarily make sense."
The 2020 city budget shows more than $297 million was allocated to the Milwaukee Police Department.

"We want to divest at least 10 percent from that because we know that can be invested into community initiatives that are lead by black and brown young people," Smith said.

A ten percent reduction would take away close to $30 million dollars.

More than 65 organizations and leaders in Milwaukee signed a letter last week calling for a $75 million reduction in MPD's budget.

"We lost almost $10 million in the 2020 budget, that means the loss of 60 police officers," Chief Morales said. "The loss of those positions is extremely crucial."

While the police budget was cut for 2020, the city budget shows it was more than $1.5 million, not $10 million as Morales said.

Those 60 missing officers are vacancies that will not be replaced. Even after that, city documents show Milwaukee Police accounts for 45 percent of the city's general purpose budget.

Jim Palmer is the executive director of the Wisconsin Professional Police Association, and he believes making cuts to police departments will counteract what the activist groups are trying to achieve.

"If any significant reduction in police spending were actually implemented those are the types of programs, programs like community policing, would be the ones that fall by the wayside," Palmer said.

A 2019 report from the Wisconsin Professional Police Association shows 83 percent of respondents believe a well-funded police department improves the quality of life in a community.

Washington and Smith say something still needs to change.

"What we’re asking for is not a lot, and if we don’t get that, we’re going to take action, we’re going to hold these folks accountable because enough is enough," Washington said. "We should not have to be living in fear of being shot by police or being killed by police, that's trauma."