Men arrested for stealing hemp after mistaking it for marijuana 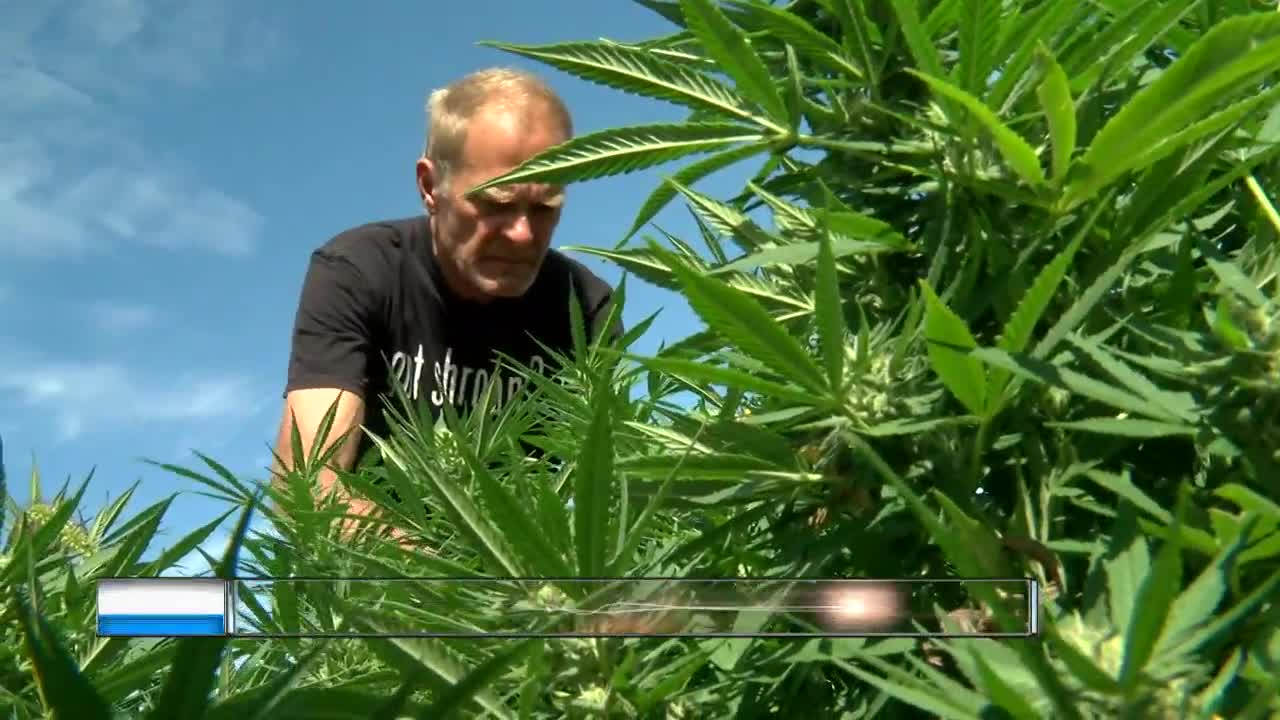 The Kenosha County Sheriff says six men were arrested for trying to steal hemp plants they believed were marijuana. 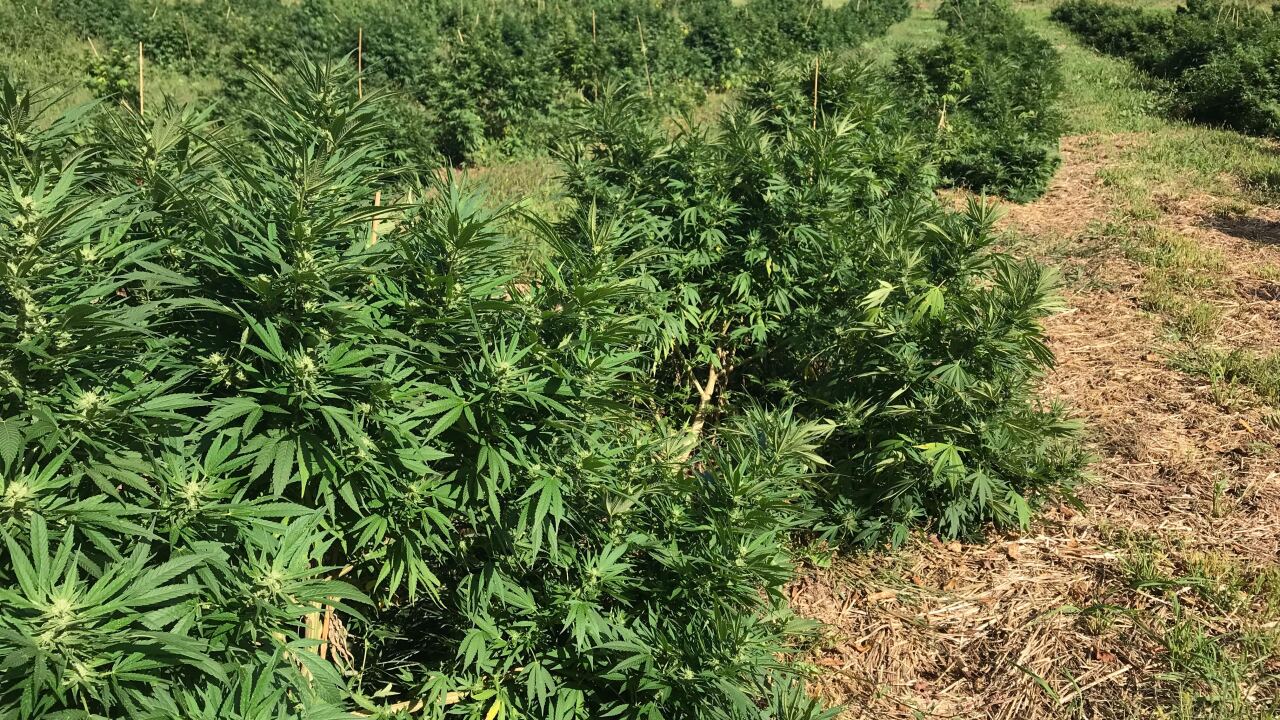 The Kenosha County Sheriff says six men were arrested for trying to steal hemp plants they believed were marijuana.

On Sept. 15, three men got together after hearing rumors of an illegal marijuana farm in the Town of Randall.

Matthew Luna, 28, of Trevor, Matthew Meck, 23, of Salem Lakes and Richard Olson, 26, of Bristol also face charges from a different incident. In total, the six men face varying degrees of charges for criminal damage to property and theft of movable property.

"They harvested several," Beth said. "They did it in the middle of the night, under darkness. The farm field owners were out there watching because they knew this was an issue."

Hemp and marijuana are both forms of cannabis, so they can be hard to discern to the naked eye.

"The only difference is that it has low THC as far as hemp goes," Bill Hueman, lead hemp grower for River Valley Ranch said. "There's no difference at all without testing it."

Hueman says hemp has a THC level below 0.3%, while marijuana can be well over 25%. Their crop is a test right now to see if they can turn it into a cash crop for its CBD oils among other things, but none of those other uses involve getting high.

"I was told by the farmers, you could smoke this entire field and you wouldn't get a high you would from marijuana," Beth said.

"What are they stealing?" Eric Rose, owner of River Valley Ranch said. "If they think they're stealing an intoxicant, well they're going to be disappointed. Keep smoking it. You may feel better, but not for the reasons you're thinking."

Rose has been running his farm since the mid-70s as a mushroom farm. In the last year, he's one of 39 left. He wanted to try growing hemp by using an abundance of mushroom compost from the farm. He originally thought there weren't any attempts at stealing their plants but Wednesday, Hueman told Rose it looked like one had been pulled.

So while people stealing the plant may think they're getting marijuana, what they're really getting is a product that could be extremely lucrative because of what it truly is meant for.

"Initially when we planted this, the prices people were talking about for what the CBD flowers were worth, it's like a million dollar crop," Rose said. "It could be lucrative."

While comparing plant to plant, it can be difficult to tell the difference, Hueman says common sense should prevail, since they have roughly 1,600 plants out in the open, in organized rows and easily spotted from the road.

"It is organized," Hueman said. "And knowing Wisconsin Laws, that marijuana is not legal."

The six men arrested will be in court over several days in the next week.