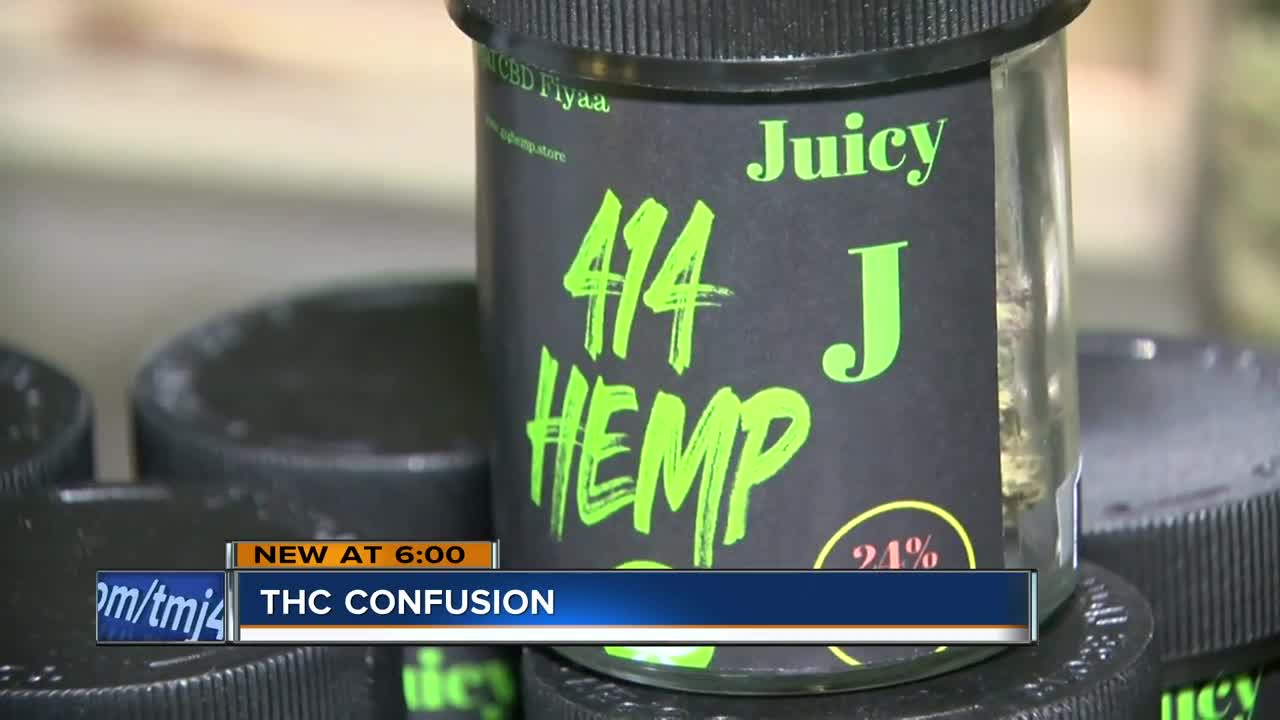 Slinger police cited a man for having marijuana, but he claims it was actually hemp.

Wisconsin's hemp pilot program allows hemp products to contain up to .3 percent of THC. A Greenfield man named Josh said his hemp was below the legal limit, yet he's been cited for nearly $900 worth of tickets.

Ever since hemp became legal in Wisconsin, Josh has been using the product to treat his bipolar disorder.

"It literally is the only thing I've found that works," he said. "I can just feel the anxiety fall out of my chest."

But the remedy Josh uses for medical reasons wound up getting him in trouble.

"I'm like totally stressing out," he said. "I'm freaking out, like what am I supposed to do about this?"

Josh prefers smoking hemp flower, which looks almost identical to its cousin crop of marijuana. He claims when he was pulled over by Slinger police a few months ago, and handed over the hemp he legally purchased without a worry.

"Here's the product, here's the pipe, this is in my pocket," Josh said. "That's what you smell."

Josh said Slinger police let him go, but a few weeks later two citations showed up in the mail, one for possession of marijuana, another for drug paraphernalia.

"Now I have these tickets on my record, what if my employer asks me about this?" Josh said.

While Slinger police said they don't comment on active cases, a supervisor confirmed the two citations and told TODAY'S TMJ4 that officers conduct field tests for products they think may contain THC, the active ingredient in marijuana. The one problem is THC can also be found in hemp.

Josh went back to 414 Hemp where he bought the flower from Mike McGee Jr. The shop has documents showing the product was tested to have .1% THC, a legal amount in Wisconsin.

"I feel bad for him and for the public in general because this is not an isolated incident, it's happening a lot," McGee said. "I've had other municipalities test our products and they say 'Well, we didn't read the memo.'"

Josh plans to plead not guilty to both citations, but he's sharing his story to make sure this doesn't happen to someone else.

"I'm in a situation like, 'how do I prove my innocence here,'" Josh said.

The Slinger village prosecutor said he's looking into this case, but he doesn't have a comment at this time.