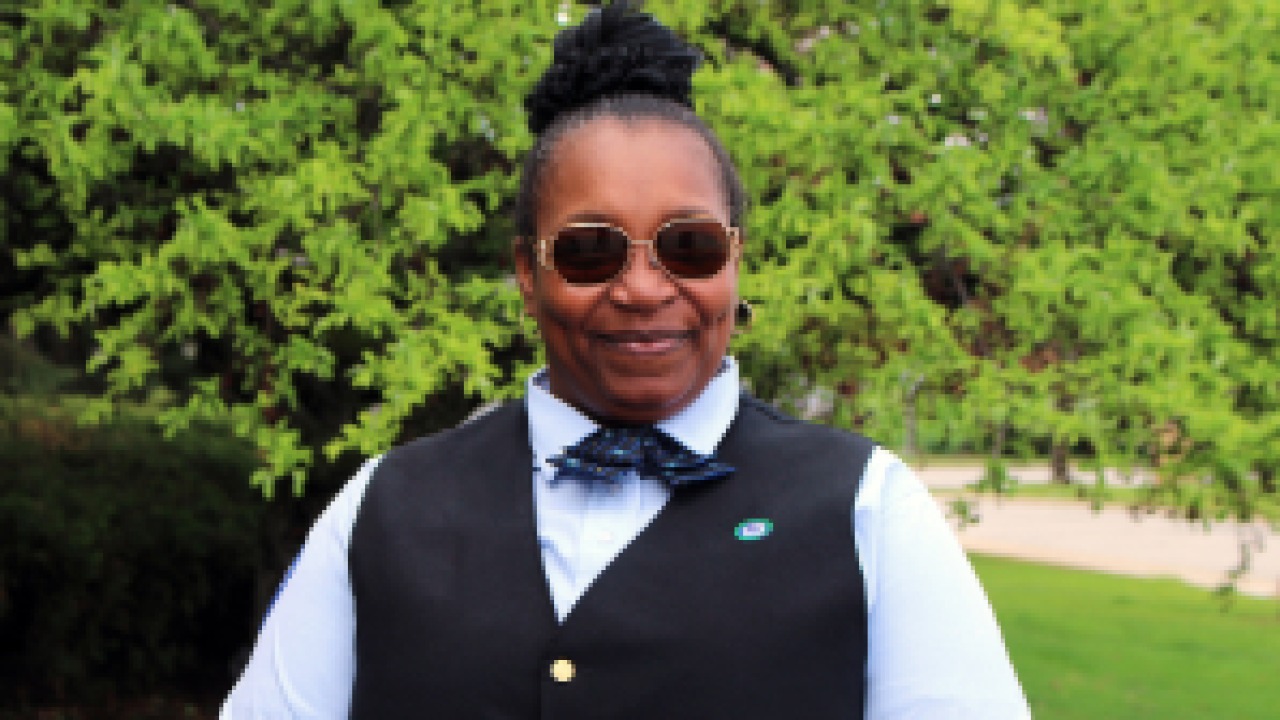 Let's hear it for another Milwaukee County Transit System driver.

Driver Cecilia Nation-Gardner stopped to help a 6-year-old boy who was walking through traffic on May 15.

Nation-Gardner saw the boy crossing in front of moving vehicles at a bus stop at 35th and Vliet. She started honking her horn immediately to get the attention of other drivers.

She then exited the bus and took the hand of the little boy to bring him on her bus.

Once officers arrived, they learned that the child had wandered away from school.

He was later reunited with his family.

"It was meant for me to be there," said Nation-Gardner. "God does everything for a reason."

This is the 10th lost or missing child found by an MCTS driver in recent years.