Man tased inside of Mayfair Mall ahead of Black Friday shopping 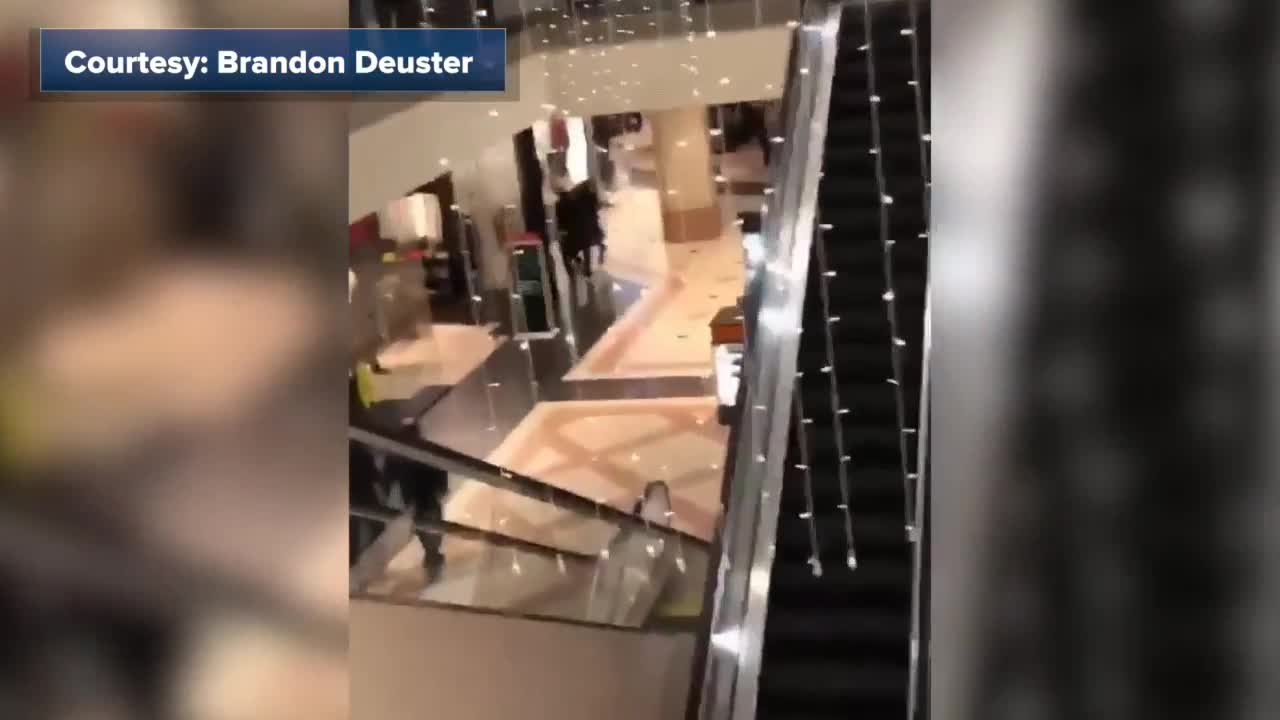 Video shows a man being chased and eventually tased by a Wauwatosa Police Officer inside the Mayfair Mall.

WAUWATOSA, Wis — A man was tased Thanksgiving night at Mayfair Mall by the Wauwatosa Police Department, the mall said.

Eyewitness video shows a man running down an escalator while police chase him. Eventually, the police tase the man and bring him to the ground. The video cuts off shortly after two police officers apprehend him.

It is still unclear what was going on or why the police were chasing the man. We do not know his identity either.

TODAY'S TMJ4 has reached out to the Wauwatosa Police Department, and we are waiting on more information. This story will be updated as we learn more.