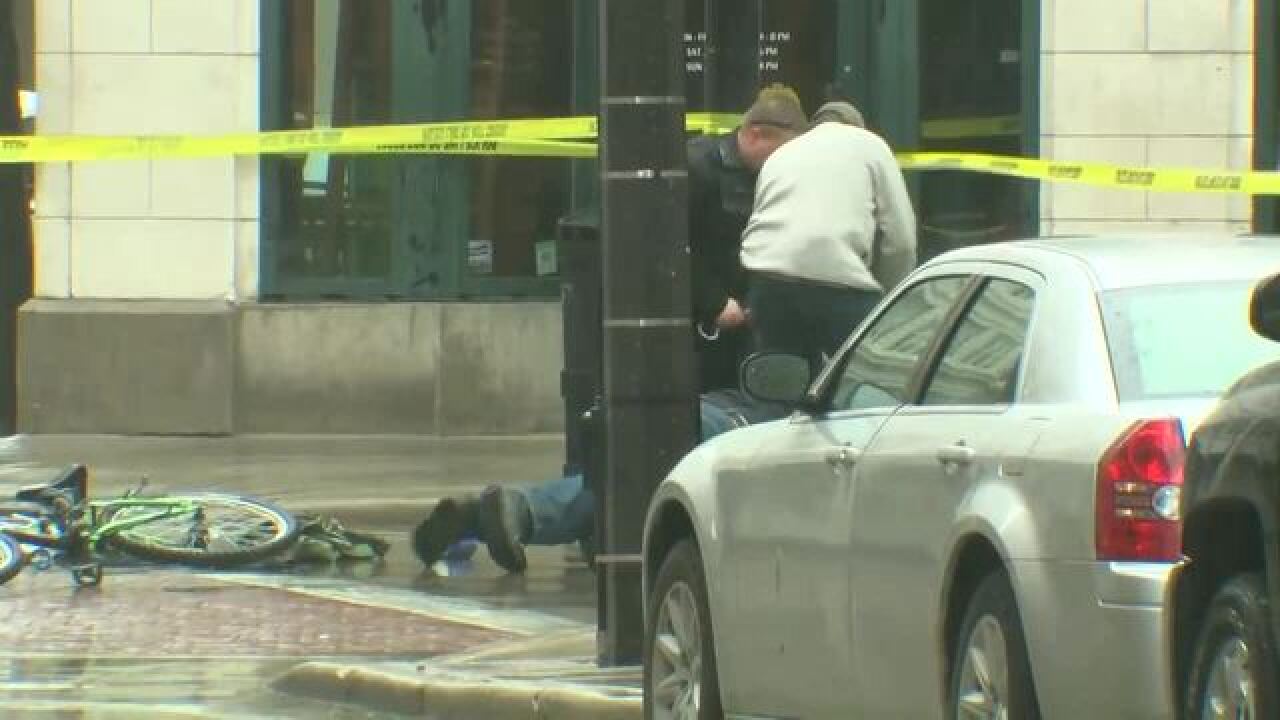 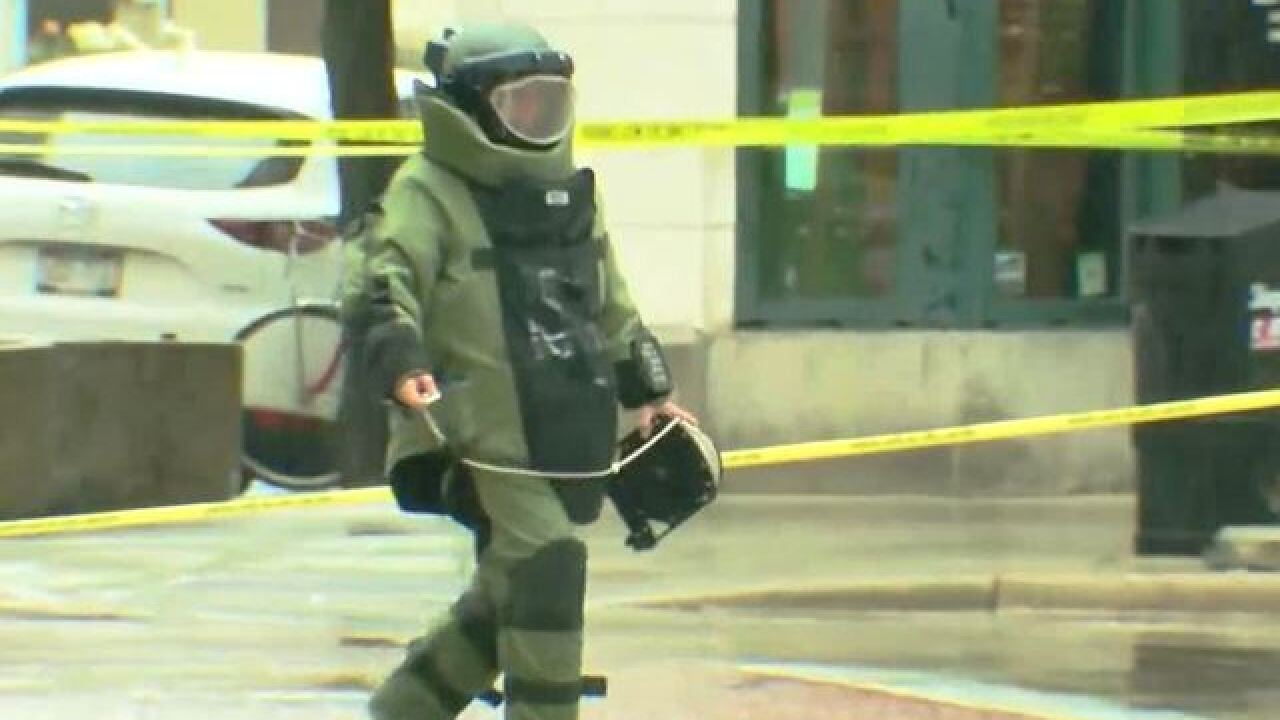 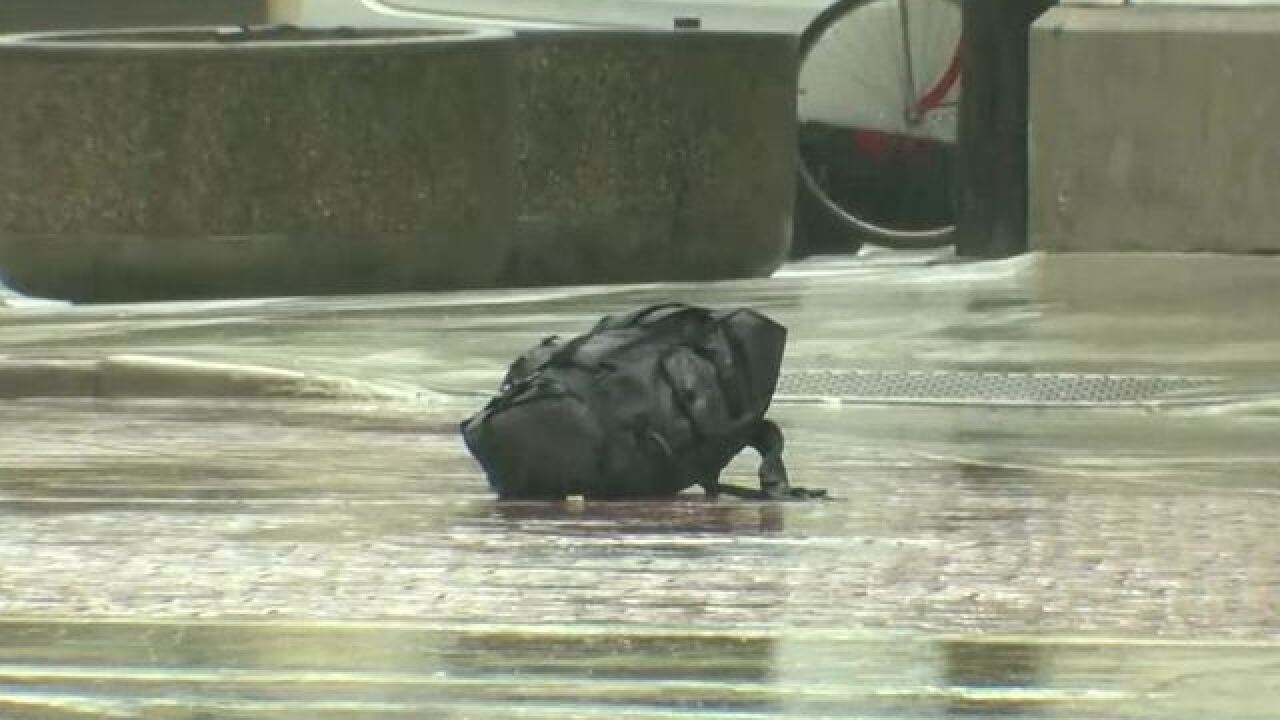 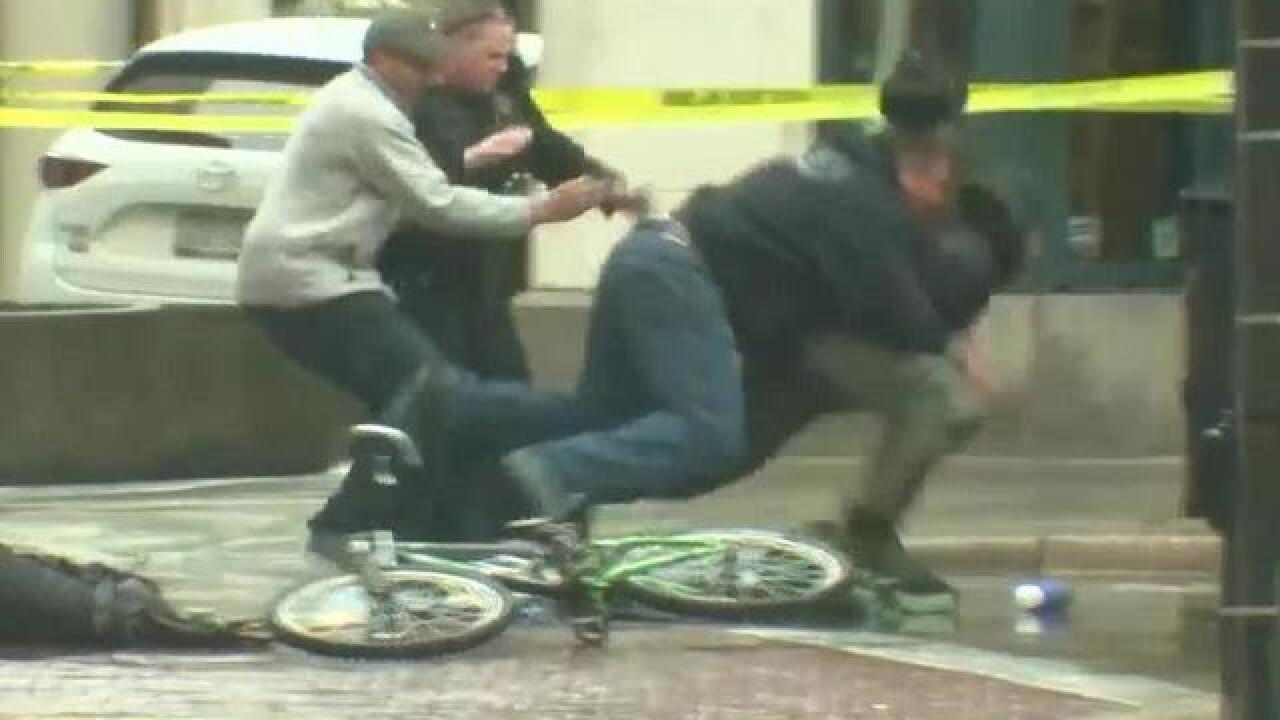 MILWAUKEE -- A suspicious package investigation in downtown Milwaukee took an unexpected turn Monday when a bystander suddenly walked up to the item in question and began rummaging through it, prompting investigators to tackle him.

The backpack was reported shortly before 7 a.m. in the 100 block of W. Wisconsin Avenue, prompting a response by Milwaukee Police and the bomb squad.

Video shows the man crossing the police tape, walking up to the backpack and dumping out the contents.
It’s not clear if the man had any connection to the investigation.

Police have not released any other information at this time.