Man poses as utility worker, steals $50,000 worth of jewelry 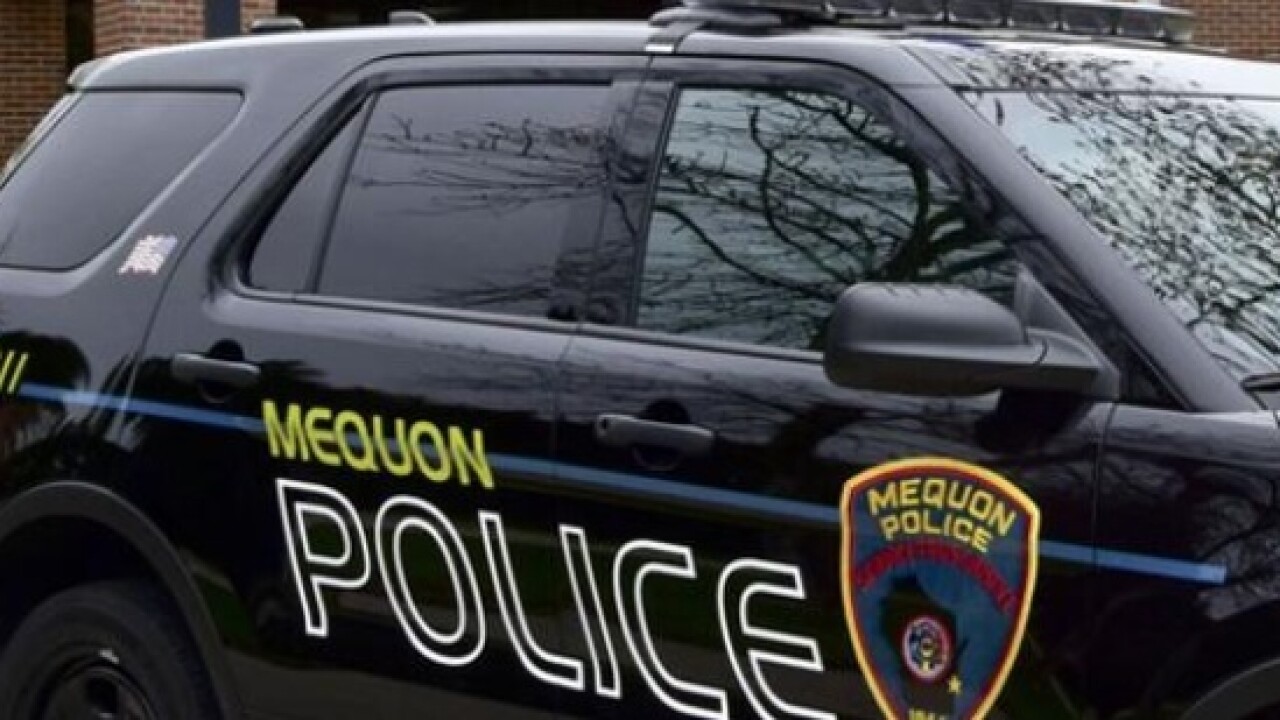 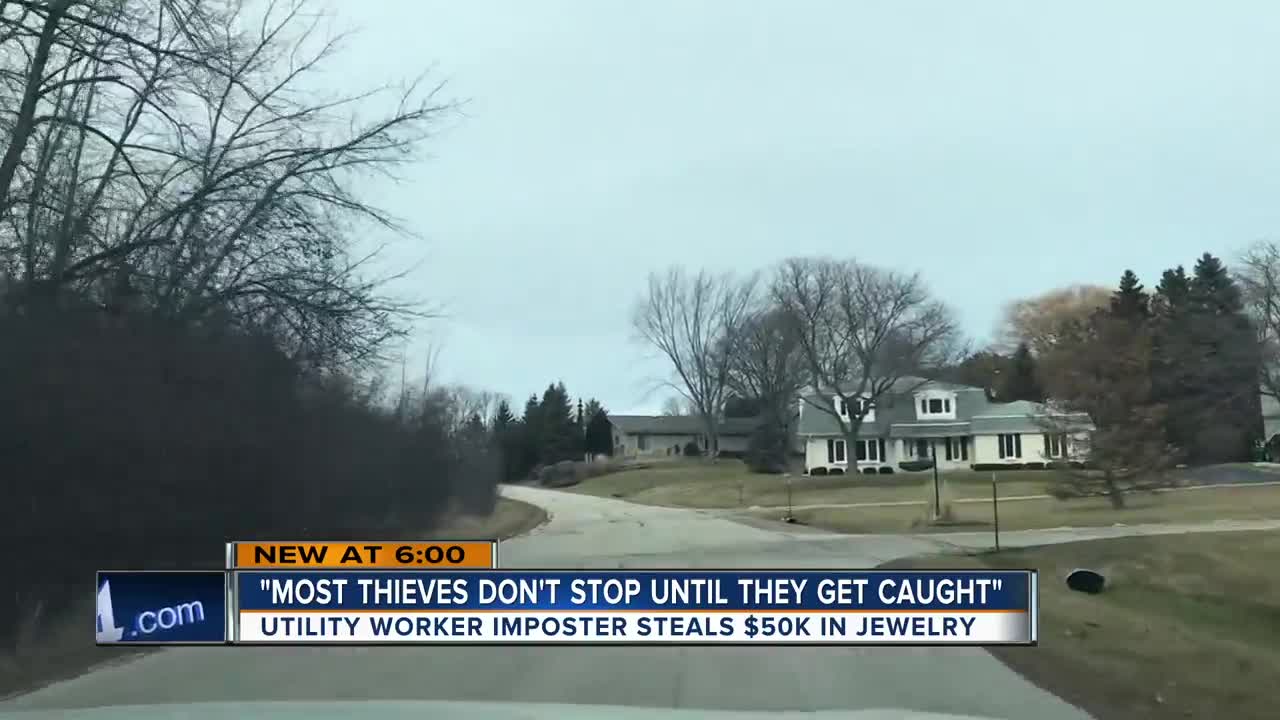 MEQUON — A thief posing as a utility worker got away with about $50,000 worth of jewelry from a Mequon home.

Around 1:00 p.m. two women said a man in a reflective vest came up to their home and said he was there to check the water.

Captain John Hoell says the victims were an 81-year-old woman and her 53-year-old daughter. They had been experiencing water issues the week prior and brought the man into their basement.

"He was running the water for the faucet. He asked the homeowner to stay with that water while he ran some tests upstairs. Approximately a half an hour passed she went up to check on what he was doing and he was gone and so was her jewelry and a couple pillowcases," said Hoell.

The family says the jewelry was extremely sentimental.

Jim Voight with Mequon Water Utility says this ruse pops up every couple of years. He has heard about for the last 20 years.

Voight warns that utility workers will only come out for prearranged visits or if you called them. They should have a marked vehicle and identification.

"You can always refuse entry or you can contact the police department to verify this individual truly is an employee by the utility," said Voight.

Captain Hoell says these cases are tough to crack. Often they count on residents and neighboring communities to stay vigilant and alert police when something seems suspicious.

"Most thieves don't stop until they get caught," said Hoell.

Bayside Police confirmed a similar incident on December 12. In that case, police say two men went to home claiming to be with the city's water department.

However, the couple later discovered jewelry missing from the home.

Police in both Mequon and Bayside say unfortunately crooks target older citizens. They urge people to ask anyone who comes to your home for identification.