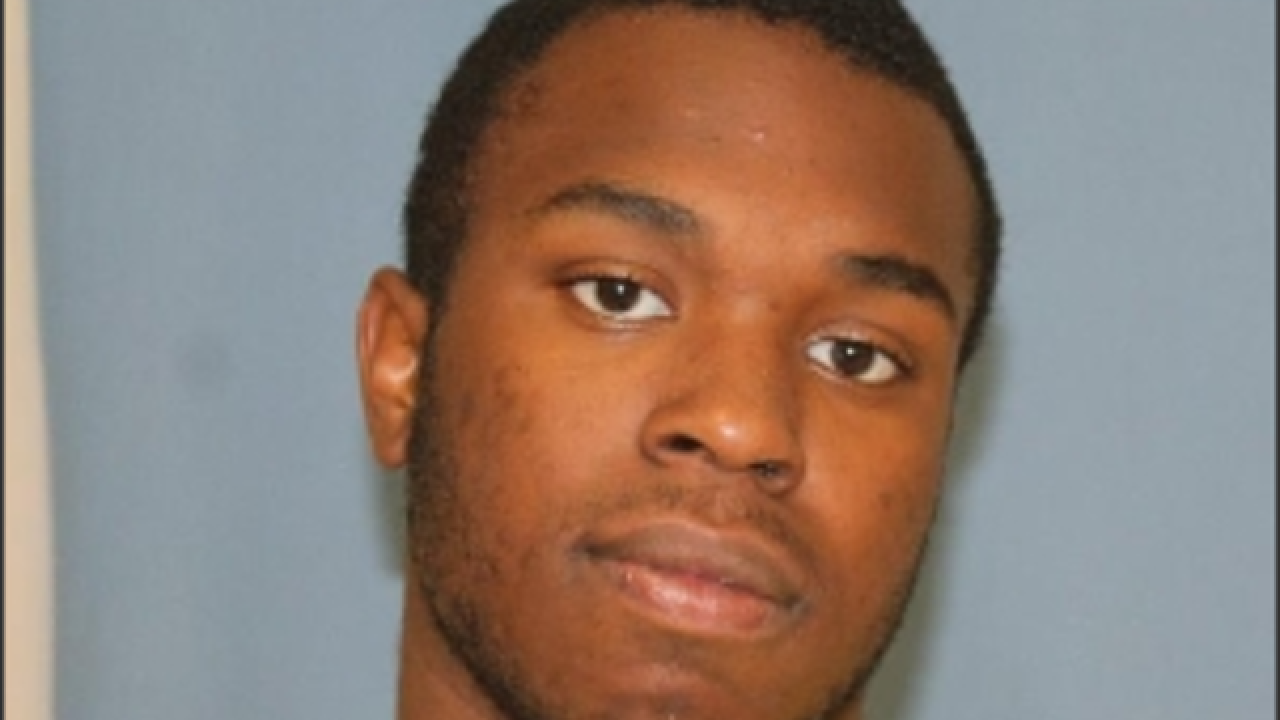 William Burks has been charged with homicide for a fatal August shooting that also left a 4-year-old child injured.

On Aug. 12, officers were called to a shooting at 100 West Burleigh St. where two victims were injured and one was dead.

The 4 -year-old had two wounds on his chest and one on each arm in the shooting.

The Milwaukee Fire Department arrived on the scene shortly after and transported the child to Children's Hospital where he survived.

Another victim on the scene suffered a gunshot wound to his calf. This victim was transported to the children's hospital as well.

At the time of the shooting, Burks allegedly got out of a 4-door white Pontiac G6 with one other man. Burks yelled, "What's that s*** y'all talking now?" and the two began shooting as they were on their way to the store.

He was also charged with one count of Possession of a Firearm by a Felon, Habitual Criminality Repeater, and Mandatory Minimum-Repeat Firearm Crimes.

Burks was previously convicted of a felony offense of Attempted Robbery in November of 2016.