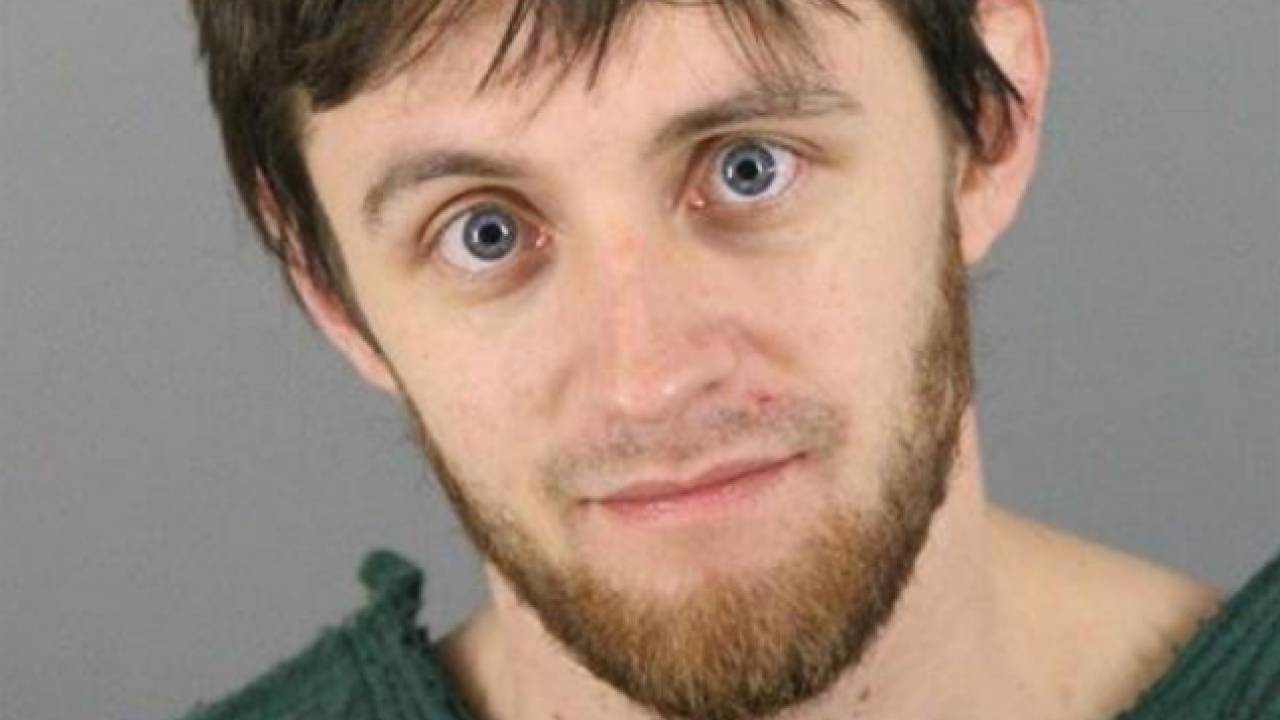 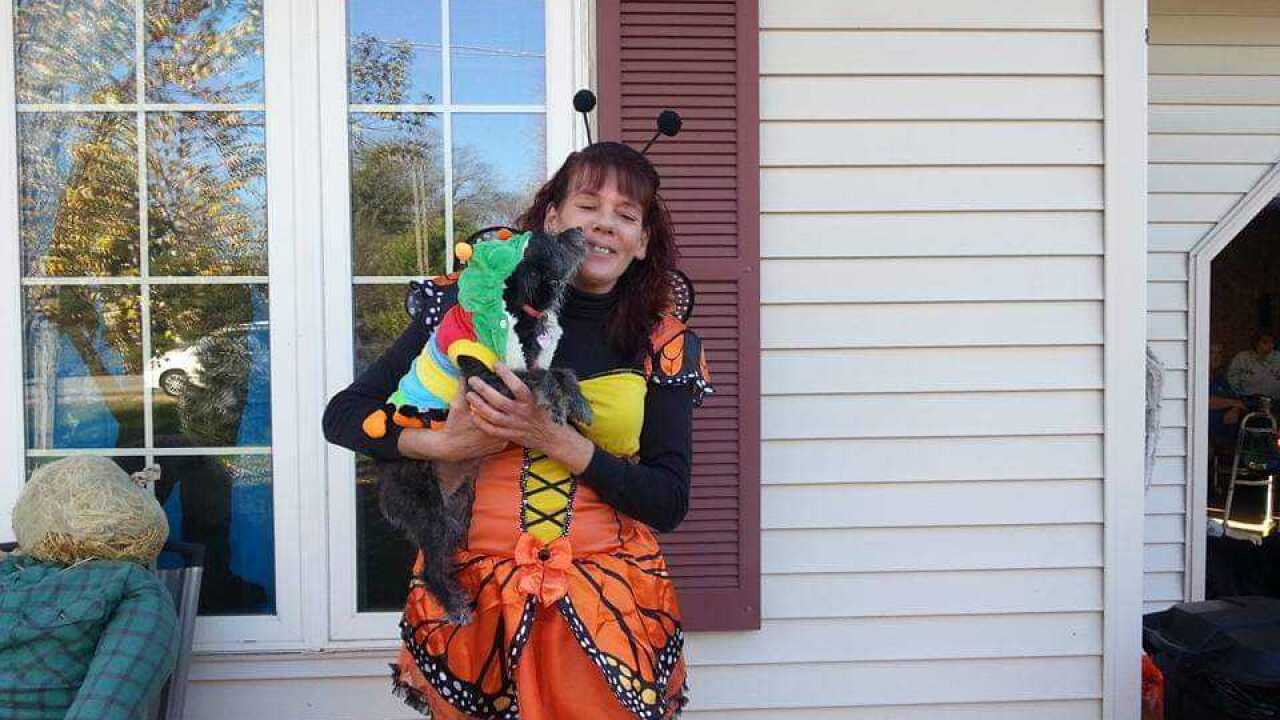 A 26-year-old man has been charged in the suspicious death of a Pewaukee woman.

The victim, who was found dead Thursday at a Pewaukee condo complex, has been identified as Joanne Curley by a family spokesperson.

Thomas was taken into custody Saturday and has been charged with first-degree intentional homicide, hiding a corpse, and two other charges.

Police say other charges may be brought against Thomas.

The suspect is expected to make his initial appearance in court this afternoon.