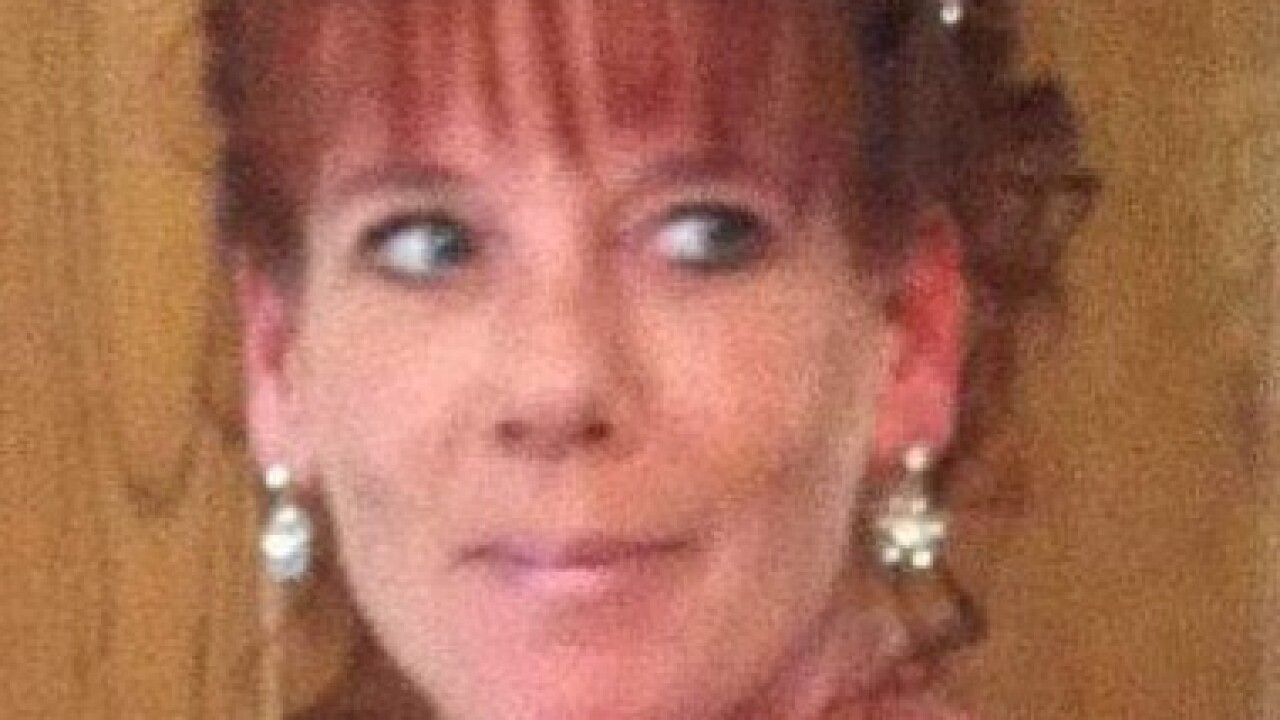 PEWAUKEE -- The victim who was found dead Thursday at a Pewaukee condo complex has been identified as Joanne Curley by a family spokesperson.

The family spokesperson released this statement to TODAY'S TMJ4 on her death:

"It is with deepest sorrow that as a family we say goodbye to Joanne. She was a beloved daughter, sister to five siblings, mother to three sons, Nana to three grandchildren, aunt to 19 nieces and nephews. She had a love and compassion for animals that was apparent through her dedicated volunteer work at HAWS and dog rescues, fostering and adopting several dogs. She had a charismatic personality and a passion for serving others with decades of hospitality service. Her love for food and cooking lead her to one of her greatest accomplishments in which she and a close friend opened a cafe and coffee shop in a previously underdeveloped, but now thriving commercial area in Pewaukee. Above all, her deepest love and greatest passion was for her family, especially her sons, grandchildren and dog Mimi. We request privacy and respect during this difficult time of mourning."

Authorities have not yet released the victim's or the suspect's identity.

A body was found Thursday evening on Meadowcreek Drive on the east side of the village near Liberty Park during a welfare check. On Saturday, police said they made an arrest in connection with the homicide.