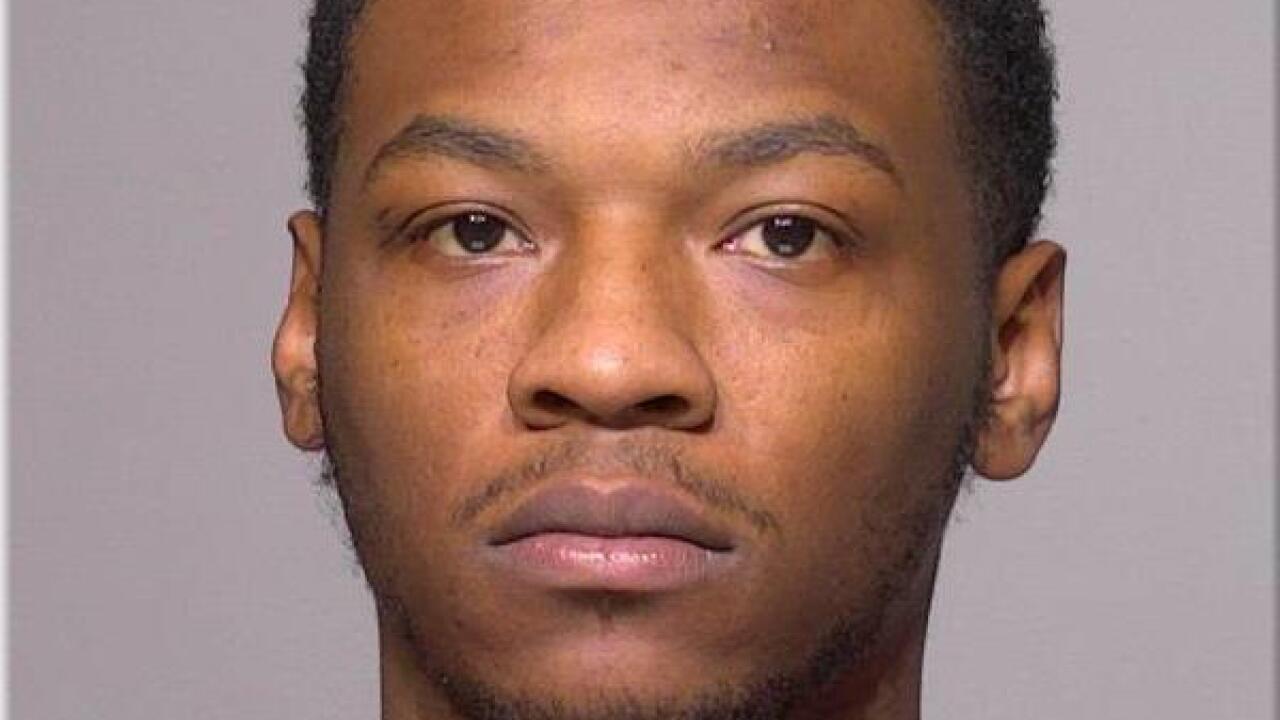 MILWAUKEE — A Milwaukee man is being charged with multiple crimes including homicide for the death of a 13-month old baby Wednesday, Jan. 1 near 25th and Atikinson.

James Johnson, 21, is being charged with first degree reckless homicide according to Milwaukee Police.

On Jan. 1, Johnson was left in charge to watch his girlfriend's infant son. According to the police report, Johnson admitted that he became frustrated that the 13-month-old, Alonzo Lamar, Junior nicknamed A.J., was crying non-stop for an hour. Police said that Johnson bit the baby and then struck A.J. multiple times. The 13-month-old stopped crying and went to sleep. However, a few hours later the baby would not wake up which is when Johnson called his girlfriend.

Initially, police said that Johnson told his girlfriend that A.J. had fallen off the bed, but days later after turning himself in, Johnson admitted that was false.

Johnson is charged with first degree homicide, child neglect resulting in death, and two counts of physically abusing a child.

He will have a preliminary court appearance on Jan. 14.