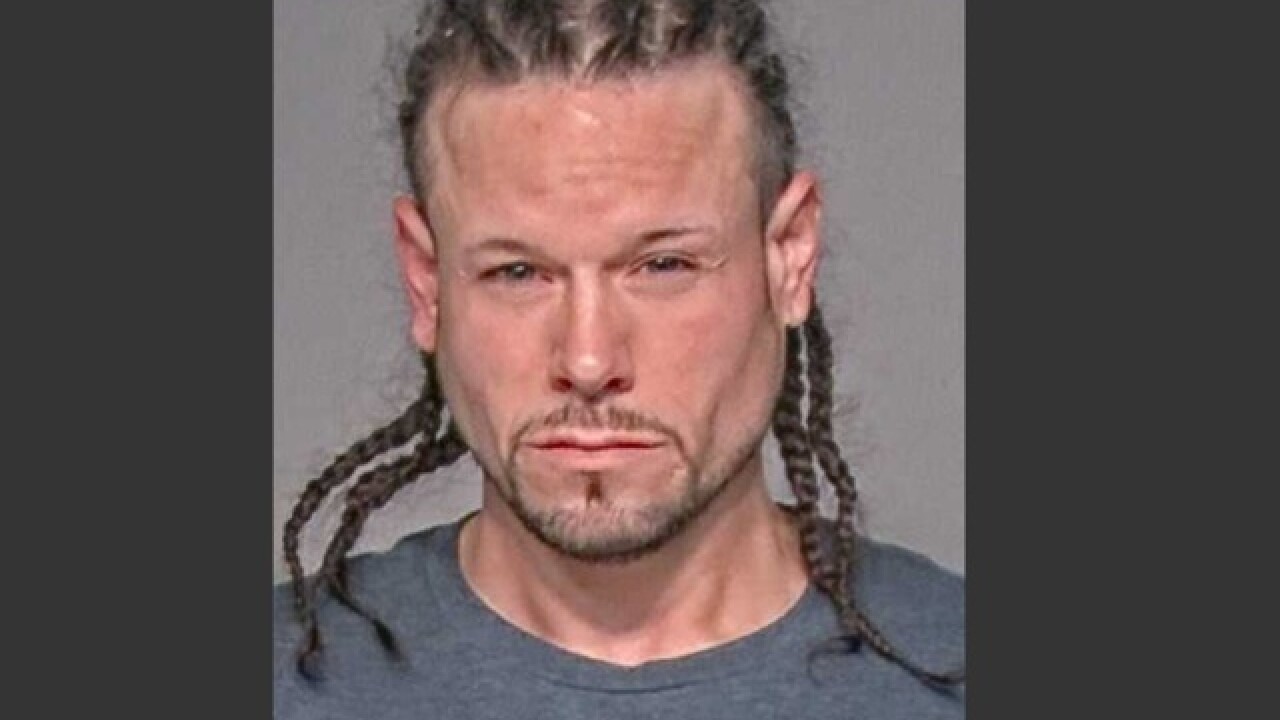 The man who is accused of running into an active bomb investigation in downtown Milwaukee has been charged according to court documents.

Matthew Hughes, 39, of Milwaukee allegedly blew past police officers who were investigating a suspicious package near Wisconsin and Plankinton last month. Officers said in a criminal complaint Hughes said he was going to blow himself up and that we would be a hero as he headed towards the package.

He told police he saw on the news that officers were investigating the suspicious package and he wanted to “go play superhero.” As he went towards the package he thought, “there’s no way there’s a bomb in there” and started dumping out the bag.

Hughes got to the bag, emptied it out and found there was no bomb in the bag. He was then tackled by police officers.

He told officers “Well, it’s my city, I’m taking one for the team. I’m not letting, like the Boston thing, backpack propane bomb and blow up another 9-year-old girl. So, I’m going to jump on top of the grenade, and look in there and make sure there isn’t one.”

He also said he has a “thing with a Higher Power and believes if he sacrifices himself for someone else, it will be his Golden Ticket behind the Pearly Gates," adding he takes prescription medication for bi-polar, schizoaffective disorder, depression and anxiety.

Hughes has been charged with disorderly conduct and obstructing an officer. If convicted he faces up to a year in jail.