Man charged after threat to blow up bus in Chicago 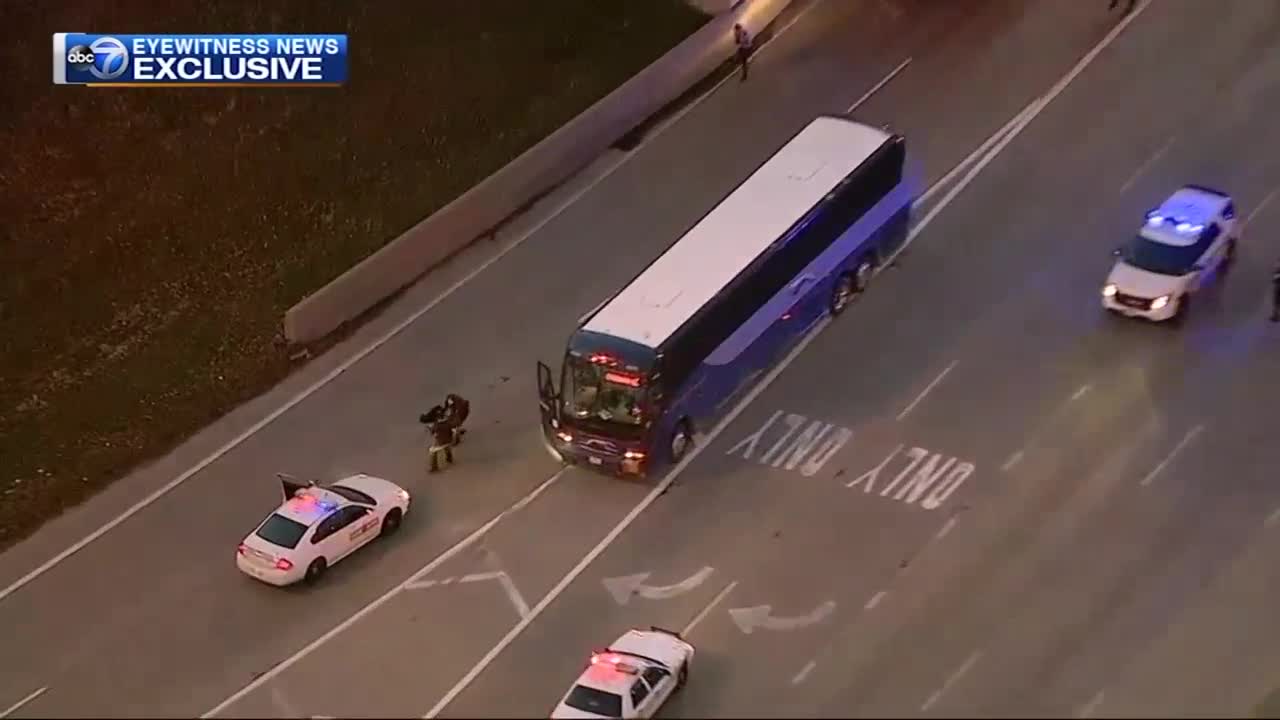 Police: Man arrested after threat to blow up bus in Chicago 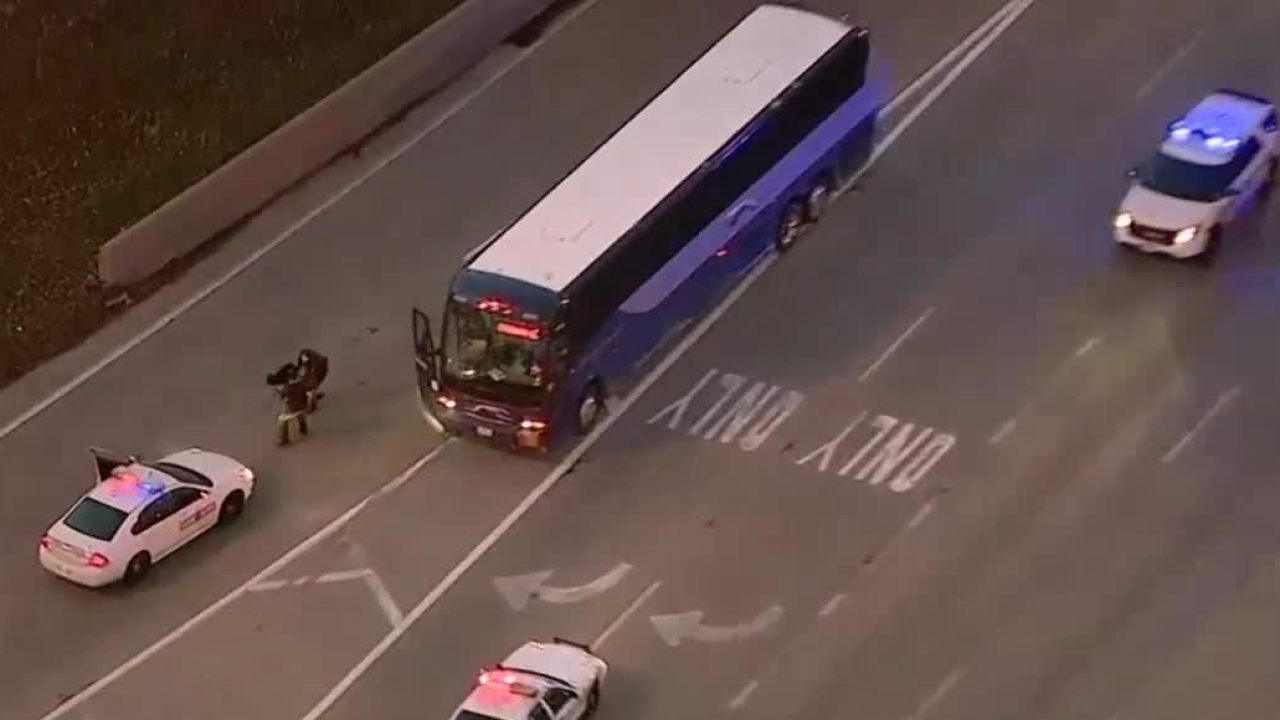 CHICAGO (AP) -- Police say a Chicago man faces a felony charge after he threatened to blow up a Greyhound bus along a Chicago expressway.

Police say White was singing and threatening to blow up the bus heading into Chicago from Milwaukee on Dec. 5 on the Kennedy Expressway. State and local police stopped the bus and arrested White, evacuating other passengers while bomb dogs conducted a sweep of the vehicle. No bomb was found.

WLS-TV video footage shot from a helicopter showed police surrounding the bus and a state trooper bringing a man off.

White was briefly hospitalized for evaluation.