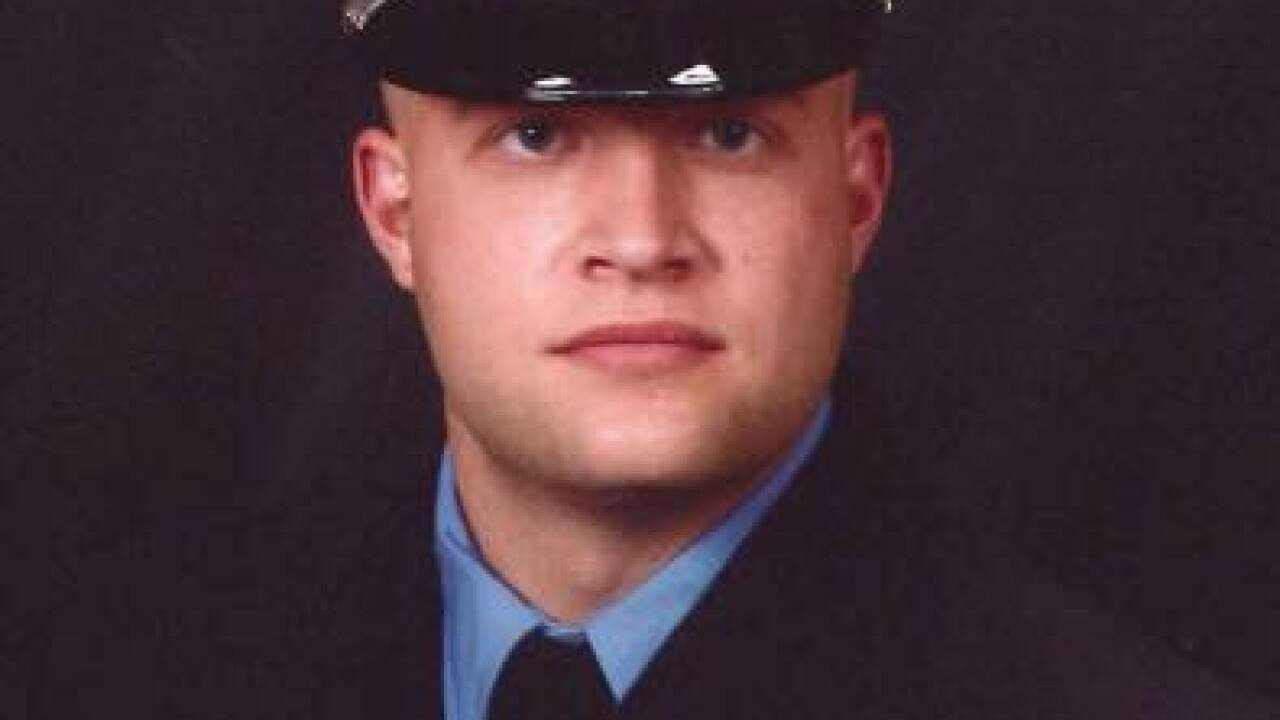 MADISON, Wis. -- The second man who was pulled from Lake Monona during Sunday's Ironman race in Madison has died, the local fire department says.

Todd Mahoney passed away Tuesday at the hospital. He was an apparatus engineer with the City of Madison Fire Department.

"It is with heavy hearts we announce the passing of our dear friend and brother Todd Mahoney," the fire department said.

"Mahoney fought for his life" over the course of 48 hours after the triathlon, according to a news release.

He was a nine-year veteran of the fire department. Mahoney is survived by his wife and three young sons.

Mahoney is not the only man to have died as a result of Sunday's Ironman race. Cottage Grove man Michael Mcculloch, 61, drowned during the competition. Officials said the initial autopsy results determined the drowning occurred while he was having a "medical event."