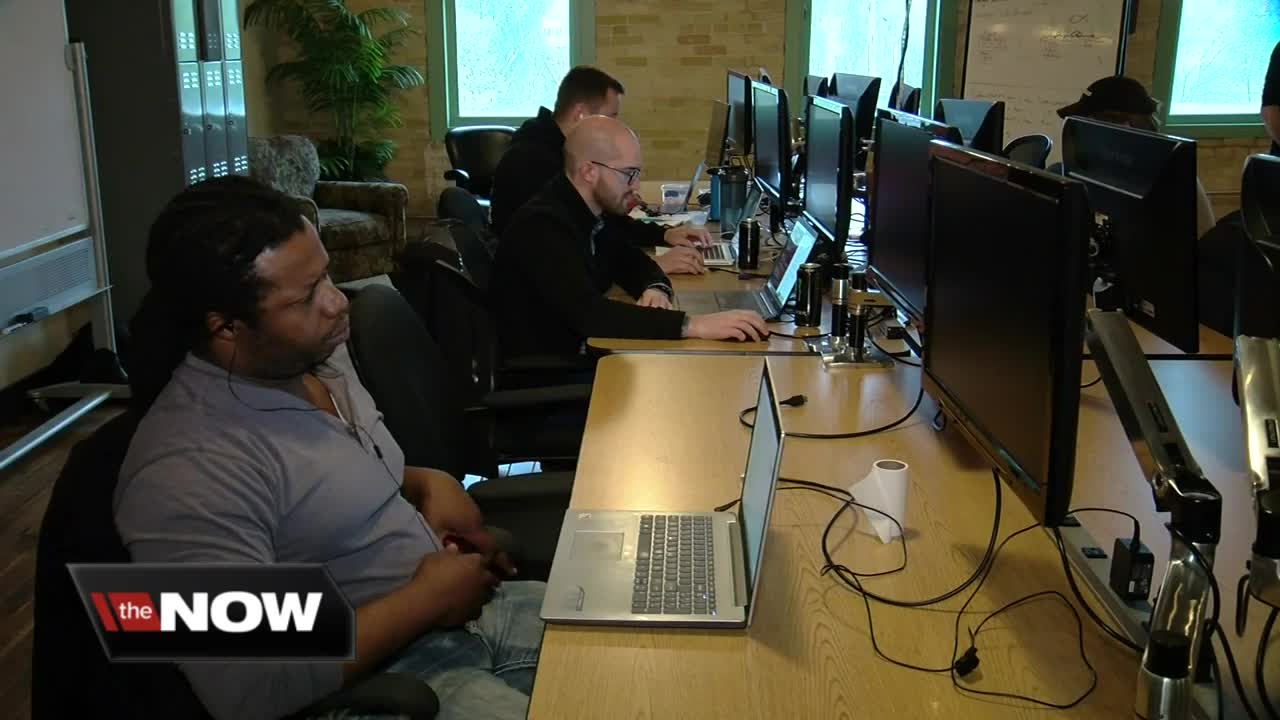 devCodeCamp in Milwaukee announced they are tackling student loan debt by offering an income share agreement.

In Wisconsin, the average student loan debt is more than $29,000.

"Instead of people paying for the camp before they start, we are investing in them," said Paul Jirovetz, Vice President of Operations, "If they don’t get a job at least $40,000 a year they pay nothing. After that they will pay 15 percent of their income and that caps out at $30,000."

There is no interest rate. Working students would pay the tuition back over 3 years.

"I actually wouldn’t have been able to do this without the income share agreement," said Brad Burkard, a realtor in Sheboygan, who is one of the first to enroll through the payment model.

Burkard said while he was crunching the numbers to transfer from a community college to a university it was hard to see the value.

"I took into account how much debt that would incur doing that and I thought that it was probably not in my best interest to go in unless I knew where I was going to end up afterwards," said Burkard.

Instead, Burkard favored the income share agreement model at devCodeCamp. He enrolled in the boot camp and will start class June 17.

"We’re just opening it up to more people that find themselves in a situation where they can’t go back to school or they can’t get a loan or they don’t want to rack up more student loan debt," said Jirovetz

Purdue University, Clarkson University, and Lambda School are some of the institutions that offer some form of income share agreement.

To qualify for devCodeCamp's income share agreement you cannot have claimed bankruptcy, have less than $30,000 in student loans, and excluding a mortgage, less than $40,000 in loan debt.